Home Business Create Momentum from the Inside Out

Create Momentum from the Inside Out 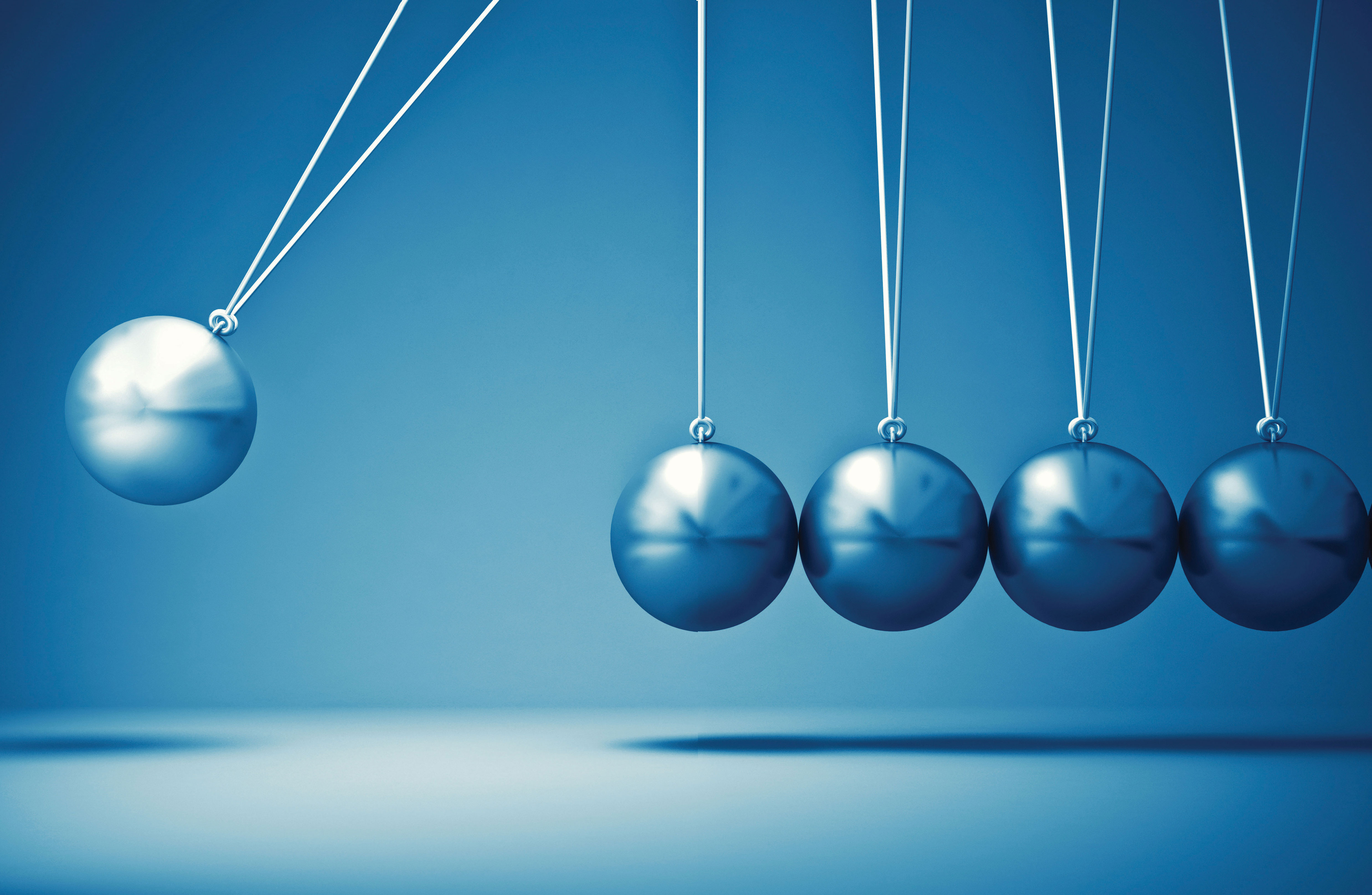 Momentum. It’s a term used pri­marily in physics to describe the force gained through motion that allows something to grow stronger or faster as time passes. Phonetically, the word “momentum” lends itself to the feeling of for­ward motion and direction. Because those are both things that I wanted to experience more of in my business, I chose it as my word for 2016.

In my five years as a life coach, I have encountered months that felt like an unstoppable train on the path to six figures, and others that felt like a stalled car on the side of the road without a map. Even though I was always very busy do­ing what I was supposed to do in the day-to-day activities, I needed to find out what was really going on under the surface so I could ex­perience consistent momentum. I started doing some inner work and made a few important discoveries.

GET CLEAR ON YOUR IDENTITY AND OWN IT

The first step to experiencing true momen­tum and long-term success is to fully step into your identity as an entrepreneur. If you notice that you have a hard time telling people what you do or fully explaining your business, you may be shrinking back from fully owning it.

The reason many of us entrepreneurial women don’t fully embrace our identity is that, deep down inside, we don’t fully accept and respect ourselves. Notice what parts of yourself you might be judging and not accepting. You may be holding yourself back because you feel like you can’t own your role until you are thinner, have more money in the bank, or have more years of experience. Owning your identity in­volves making a choice to reject the identity of “not quite good enough” and claiming your right to fully step into your role just as you are. There will always be areas of growth and learn­ing, but when you fully embrace the identity of being the CEO of your business and your life, you will spark momentum into motion.

J.K. Rowling was a single mom on welfare when she was working on her first book. It would have been easy for her to fall into the trap of believing that being a suc­cessful writer was not possible for her, which would have sabotaged her potential success, yet she end­ed up writing a series of books that defined a generation. Often we procrastinate and stagnate be­cause we are unintentionally hin­dering our own success with our limiting beliefs.

A limiting belief is a way of viewing the world that causes you to arrive at limiting conclusions about what is possible. These usually come from signif­icant people or situations from the past and present and result in beliefs such as “Who do you think you are,” “Success requires suffering,” “Making a lot of money will turn you into a bad person,” and “You are not smart enough to do that.” These beliefs paralyze you into doubt and inaction and then become a self-fulfilling prophecy.

One way to release a limiting belief is to look for evidence of what you want to believe. One limiting belief I used to hold was that, because I have a special-needs child, my life will always have extra challenges, and I won’t be able to run a successful business. Once I became aware of this belief, I became open to finding evi­dence of its opposite. I wasn’t surprised that, within a few months, I met two women who had successfully raised their special-needs chil­dren while running thriving businesses. As you open up to changing the preconceived notions that you had about yourself and about what is possible for you, you will discover evidence to create your new reality.

The most important step in claiming momentum is at the thought level. By paying attention to your thoughts, you have the powerful opportunity to stop the uphill climb of limiting beliefs and experience the positive, ongoing force of momentum through your empowered thoughts. To leverage your thoughts in your favor, you first need to become self-aware of what is going on in your head. You must recognize when you are stuck in old patterns of negative thinking and refuse to allow yourself to stay there. As you become aware of your disempowering thoughts, you can be intentional about using your thoughts as the ultimate source of your new positive momentum.

For example, let’s say you meet someone at a net­working event who is in a similar industry and very successful. You notice that, after the meeting, you are really feeling bad about yourself. In that moment, listen to the negative self-talk going on in your head. Next, deliberately refuse to continue in that pattern, and then choose what you are going to think instead. Focusing on mantras and affirmations is very powerful in helping you make these deliberate shifts. Choose phrases such as “I am on my way more and more each day,” “I am perseverant,” and “I like who I am becoming.” Each time you replace the disempowering inner dialogue with intentional, powerful thoughts, your momentum train picks up speed.

When you shift to empowering thoughts, you begin to create new beliefs about yourself and what is possible for your business. Remember that this is an ongoing process, not an event. It is an intentional mindset shift that gets easier and more effortless with practice. Stay dedicated to this process, and it will become second na­ture for you. You will wake up in the morning and feel a sense of purpose and direction. Because you consistently choose how you are going to think and believe, you clear the way to experience lasting momentum from the inside out. You truly become an unstoppable force, con­fidently leading your business and impacting the world around you for years to come.

Joy Bufalini is a mindset coach and speaker who helps women release the inner blocks that hold them back personally and professionally. She is a certified life coach and the leader of Pittsburgh Women’s Mastermind for Entrepreneurs. Two things that Joy loves to do most are supporting women in their entrepreneurial endeavors and spending time with her family. She has three teenagers, including her special-needs daughter, Amber, who is Joy’s inspiration. www.facebook.com/pittsburghwomensmastermind