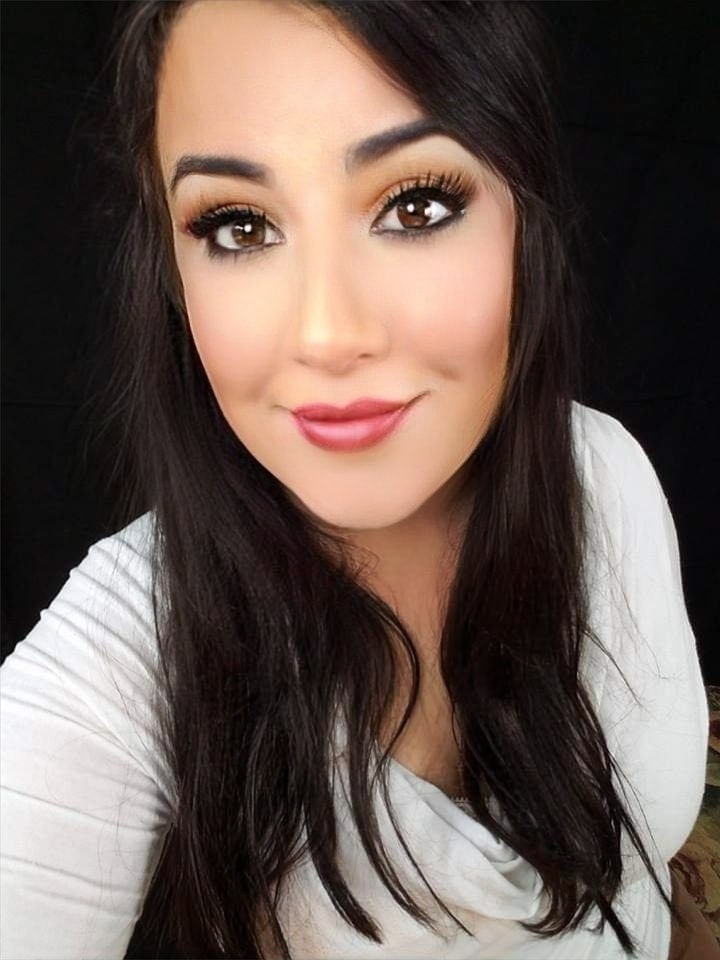 As a Latina Entrepreneur in Pittsburgh and a member of the Pittsburgh Metropolitan Area Hispanic Chamber of Commerce (PMAHCC) I was so excited to sit down with Melanie Marie Boyer, who is not only my friend but the director of the PMAHCC. She also plays many different roles as an entrepreneur herself and a wife to Joel and mother to two sons.
Boyer, a California University of Pennsylvania (California, Pa.) and Duquesne University (Pittsburgh, Pa.) alum, is a Colombian and United States citizen. Born and raised in Pittsburgh, she has always had Colombia in her heart!

Boyer seeks to uphold PMAHCC’s mission to develop, promote, and advocate on behalf of Hispanic businesses & professionals in the Pittsburgh region, while encouraging the advancement and economic growth of Pittsburgh’s Hispanic community. Today, through her hard work and determination, the Pittsburgh Metropolitan Area Hispanic Chamber of Commerce has more visibility and impact than ever.

Under her direction, in the coming year, the chamber will be launching programming to further assist Pittsburgh’s Hispanic professionals, business owners, students, and job-seekers. Boyer is also responsible for the chamber’s Latino Leaders Gathering initiative to create lasting bonds between Latino nonprofits and their leadership so the organizations may work together to better serve the community.
Boyer is the host and co-producer of Pittsburgh: Our City, which was released in the fall of 2019 on PCTV, Robert Morris television channel, and two YouTube channels, reveals Pittsburgh through the eyes and stories of the great people who live in and have experienced Pittsburgh and all that our great city has to offer.

Boyer also offers freelance marketing services, including social media planning, management and instruction, as well as animated and white board videos. She has managed business marketing campaigns and educates business owners on how to best curate their social media presence.

In addition, she is partnering with One Pittsburgh Media for the podcast “Real Women, Real Talk” to be debuted at Pittsburgh’s Women Who Embrace Life conference, coming up this spring. Boyer strives every day to be the catalyst of forward movement and positive growth for not only the Chamber, but also working as an entrepreneur helping businesses reach their full potential. She also realizes the importance of placing value in that ever critical work/life balance as a wife and mother.

On September 28, the Pittsburgh Metropolitan Area Chamber of Commerce hosted more than 400 guests at the black tie Hispanic Heritage Month Gala. PMAHCC director and gala chair Melanie Marie Boyer greeted the attendees along with honorary gala chair Gisele Fetterman, who is also the Second Lady of Pennsylvania. Luz B Colon, the executive director for the Governor Advisory Commission on Latino Affairs was also in attendance.

Guests were treated to cultural dances by local groups and ended the night with Latino dancing and music by Noel Quintana and the Latin Crew. This semi-annual event raises funds to benefit the PMAHCC Foundation Scholarship Fund. The foundation has been able to award over $190,000 to students of Hispanic descent since 2011. Scholarships are awarded to outstanding Latinx students in the greater Pittsburgh area based on both merit and financial need. Sponsors have committed over $100,000 in both monetary and in-kind donations at this year’s event.