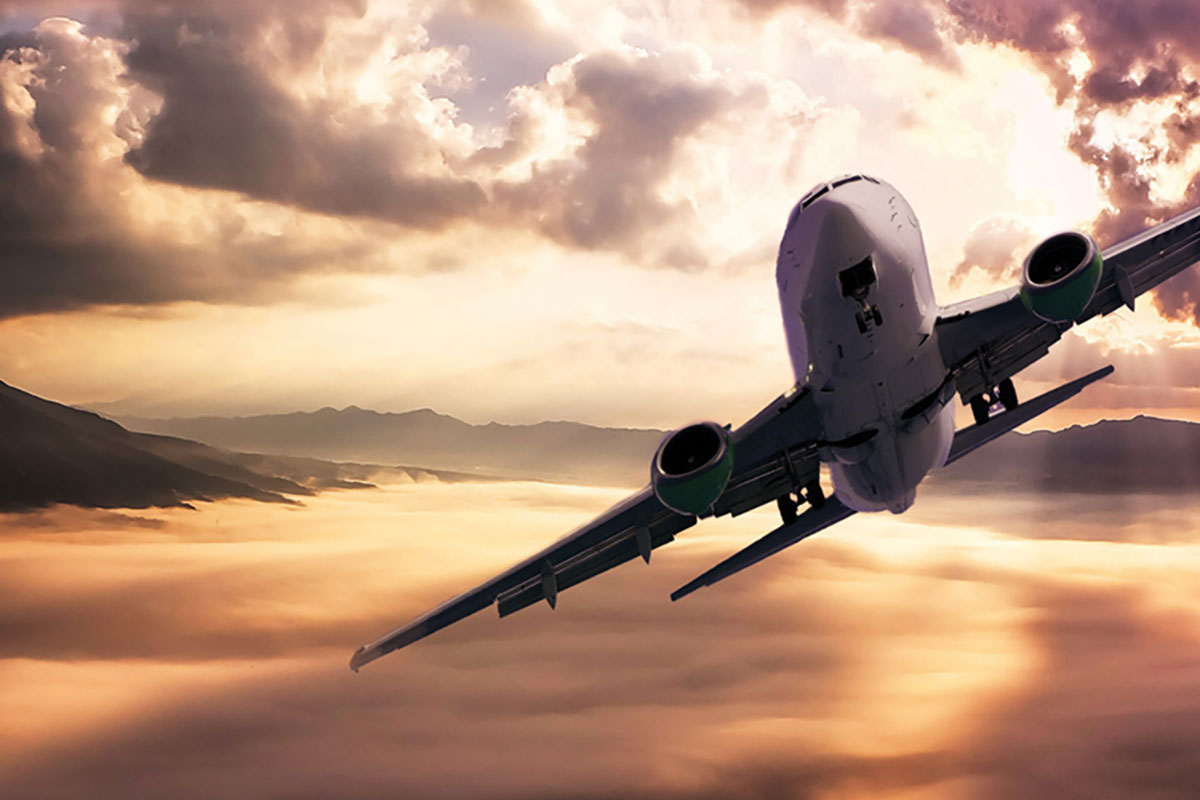 An unexpected pregnancy— with twins—at the age of 43 was the end of my career as an airline pilot and the beginning of my journey home. I started flying airplanes when I was 17 years old. As an airline pilot, 26 years later, a typical day looked something like this: I would climb into the cockpit, look out the window at a wall of approaching thunderstorms, and think to myself, “Man, this is gonna be a long day,” all the while knowing I had the skills and perseverance to guide 137 people safely across the country. My training had taught me to stay three steps ahead of any potential problems, and failure was never an option.

Now as a stay-at-home mom, my days go something like this: I hear a splash and run down the hall to find four hands in the toilet. I think to myself, “Man, this is gonna be a long day,” all the while wondering if I have the skills and perseverance to survive toddlerdom, times two. It is now my responsibility to guide these two little boys safely to their second birthday and beyond, and sometimes I question if any of us are going to make it. I don’t know how they do it, but somehow they are always three steps ahead of me. Navigating around thunderstorms was a piece of cake compared to chasing these two around.

When I find myself wondering how I’m going to survive another minute of oatmeal finger-paint on the kitchen wall, or someone’s head being used as a hockey puck, I think back to when I was 17 years old and learning to fly. I remember how I believed I was invincible and could take on the world. It didn’t matter that I was a female and wanted to be a pilot, I could achieve ANYTHING! When I tap back into that 17-year-old courage, I realize I DO have the strength to make it through the day, whatever the twins decide to throw my way.

Lessons I Learned from My 17-Year-Old Self

Don’t Have a Plan B When I was learning to fl y, one of our professors encouraged us to have a double major, “just in case” we couldn’t get a job as a pilot. He had been around aviation long enough to know it was a fickle career choice, and yet I refused to follow his well-meaning advice. I knew if I committed with all of my being and didn’t second-guess myself, I would move forward.

In those early days of flight instruction, when I spent hours sitting at the airport making $6,000 a year, it would have been easy to bail for a higher paying career choice. Because I didn’t allow myself a Plan B, which meant my only other option was working at WalMart, I had to stick with what I was doing and not give up.

Five years ago, I started my own business, Pathfinder Healing Arts, and continued to fly. It was only after I gave up my Plan B and quit my job at the airline (which had become my safety net), that my business began to flourish. After I stopped flying and began worrying about money, I often wished I still had my Plan B.

Which leads to point 2— You can’t go back.

Once I started learning how to fly in 1989, I didn’t let anything stop me. I didn’t care that most pilots were men. I didn’t let it bother me that I was one of three females out of 400 pilots at my first airline job. Once I started, I never looked back.

After I left flying, I found myself saying things like, “What did I do? Why did I quit? I just want to go back.” But I can’t go back. I’m not the same person I was before the twins or when I had that job. (Not to mention, I haven’t slept for the last two years—not something most people want to hear from their pilot.)

Sometimes I reminisce about the job while wearing rose-colored glasses. It’s easy to forget about all the times I wanted to leave aviation to explore more of what I had to offer the world, other than just flying people home for Thanksgiving. I was already feeling constricted playing the role of “pilot.” I’ve outgrown that label, and I can’t shove myself back into that box again. The only direction to move is forward—into something greater.

One step at a time.

When I was 17, my grandmother asked me how I was going to be a pilot and have a family at the same time. I told her I didn’t know; I just knew I would find a way to make it happen. I didn’t worry about how I was going to tackle an issue that was years away from being a problem; I just focused on the “next” step I needed to take in my process. Seventeen years later when my first son was born, I found a way to make it work.

Once the twins came along, I decided that being away from home so often didn’t work for me anymore. I had too many balls in the air, and the only way to commit fully to my kids and my business was to give up flying. I didn’t know what it would look like or how things would work out. I just knew that they would. All I needed to do was trust myself and focus on the next step. And then the next. And then the next.

As a pilot, I used to have my morning coffee while watching the sun rise over the Rockies at 35,000 feet. As the mom of twins, I often walk around the house trying to find my cold cup of coffee and muttering things like “get out of the pantry” and “who pooped?” On the really tough days, when I barely make it out of my pajamas before my husband gets home from work, I remind myself how invincible I felt at 17. When I didn’t have a plan B. When I knew there was no turning back. When I only focused on the next step I needed to take.

Then when I hear the splish-splash of little hands and maniacal giggles coming from the bathroom, I know I have the skills and perseverance to make it through. One wet step at a time.