Home Living The Power of One: That Was Your Defining Moment?

The Power of One: That Was Your Defining Moment? 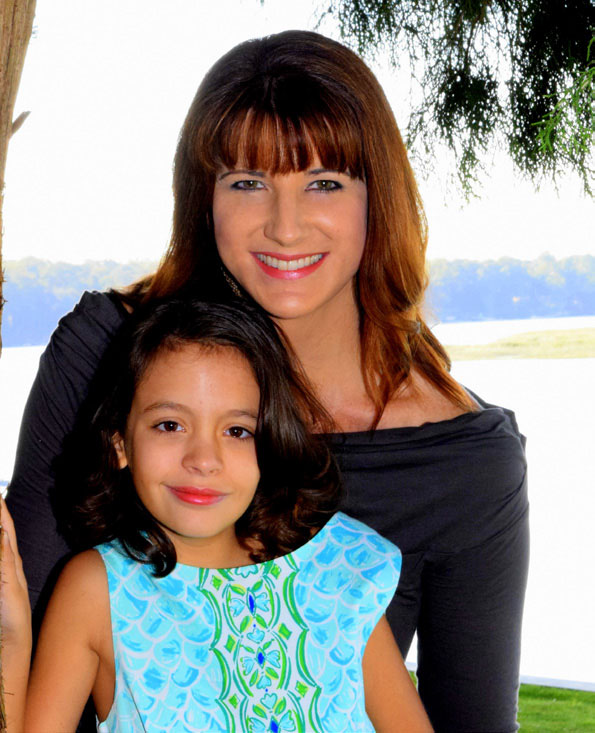 When this investigative crime reporter was given an anonymous tip about a newborn’s body found among the trash in an alley dumpster, her life changed in that moment. Suzanne Hobbs stood there, her mind not believing what she was seeing. Her cameraman was capturing video of police pulling the yellow tape to pro­tect the crime scene. Minutes later, the lifeless body of an hours-old baby, wrapped in a bath towel, was gently lifted out. She’d covered horrific crimes over her many years on television, but this one hit her hard.

“That is an image I will never forget;” Suzanne says. “It was a defining moment for me, I then had a mission, and it was personal. At the time, I had been struggling for seven years to get pregnant. I never wanted to report on a news story like this again in Idaho.”

She learned over the following days about the young girl who hid her pregnancy and delivered the baby alone in her bathroom, then made a heartless choice out of fear. She also learned about a law that was in other states, but not hers. Mothers can leave their newborn at spec­ified locations like medical offices and fire stations and simply walk away, no questions asked.

In 2001 the Governor of Idaho signed the Safe Ha­ven Law. He handed Suzanne one of the pens he used, thanking her for initiating the push for this law. Since then, more than 25 babies have been safely surrendered in Idaho. Suzanne has also helped advocate for legisla­tion and education about the law in other states. Over the years, similar laws were passed, and now all 50 states and other countries around the world have similar laws.

But the story doesn’t end there. Suzanne still ached to be a mother and immediately started the process to adopt a child. Two years after the Idaho law was put in place, Suzanne adopted a baby who was abandoned un­der the protection of that law she began. Her little girl, named Lilly Love, is the fifth Safe Haven baby in Idaho.

For more than a decade now, Suzanne has shared her powerful story with both large and small audiences. Her message: when you have a setback, you’re being pre­pared for a set-up. “I am sure that had I not struggled to have a child of my own, I would have covered that dumpster baby story differently, and not made it as person­al. But because I was struggling to have a child, I felt driven and made something good come from that trage­dy.” Yet she had no idea that when she began efforts to get the law in Idaho, that it would lead to her becoming a mother one day. She simply acted on her strengths and abilities to turn trage­dy into triumph.

Since then, Suzanne and Lilly have been featured in magazines and a handful of newspapers. She’s been in­terviewed on television and radio shows, while others tell her inspirational story on stage to large audiences. She was also a guest on The Oprah Winfrey Show in 2006. “Sharing my story in so many avenues, including 20 million viewers on Oprah helps keep this law on people’s minds,” Suzanne says. “That’s key to saving more un­wanted lives.”

Suzanne Hobbs is an actress and model at BMG Models and Talent. She is also an author and speaker and the co-founder of Fast Fit Body Sculpting LLC.