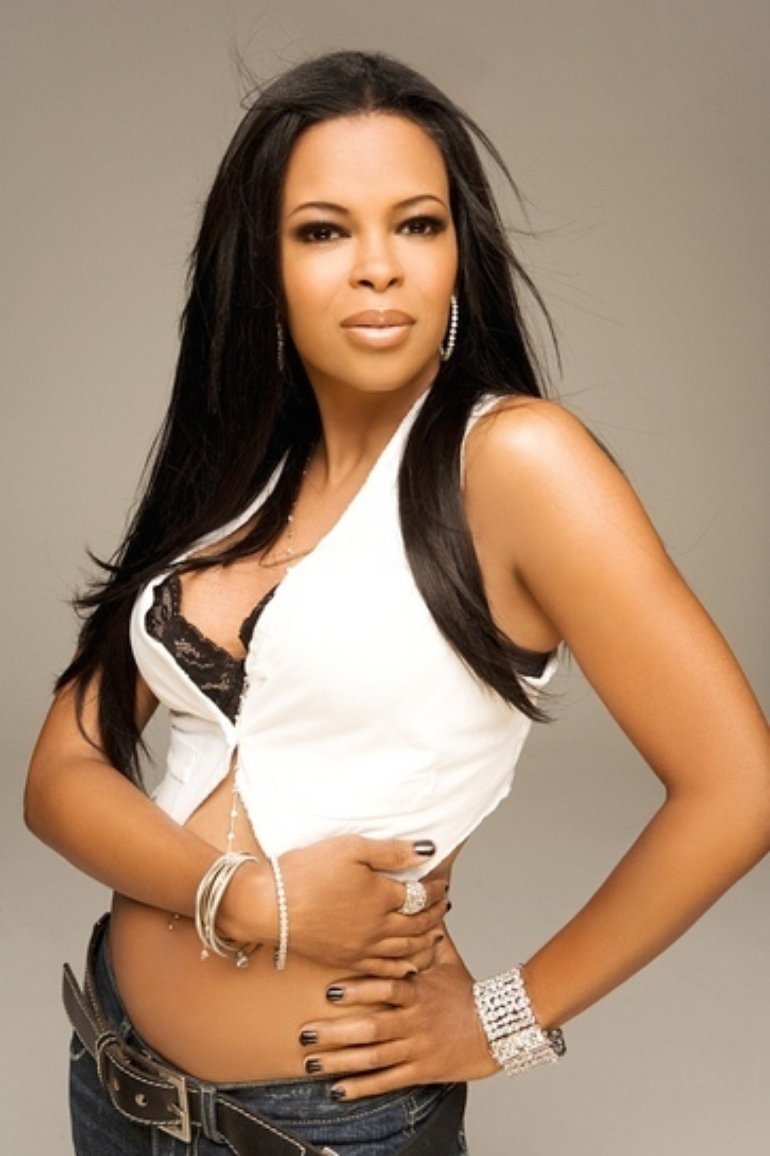 Dawn Robinson, the 8x Grammy-nominated artist, formerly of En Vogue, certainly was born to sing. Even before she was fully talking.

“I was in the car with my dad when I was 2 years old, and at the time, the Beatles had a song called ‘Michelle (Ma Belle)’ on the radio. My dad said I started singing with him. He ran in the house to tell my mom, and she said, ‘Really? She’s just learning to talk, and you’re telling me she’s singing a Beatles song?’”
Singing was it for her, a part of her true essence. Robinson’s journey to the top was not without an obstacle many of us know well, though. But who would guess it from the presence and passion she evokes on stage? The woman whose bold voice brings it home on tracks such as “My Lovin’ (Never Gonna Get It)” and “Free

Your Mind” was quite shy.

“Raphael [later of Lucy Pearl] and I have known each other since we were 16. He used to play in my band in San Francisco. He would sit down in a chair and play base because he was nervous. Standing in front of the audience was too much for me, so I would turn my back to the audience.”
However, at the ripe age of 22, Ms. Robinson was about to embark on a trip that quickly sailed her to superstar status. Their harmonies were and still are beyond compare, and in the ‘90s, they were it! 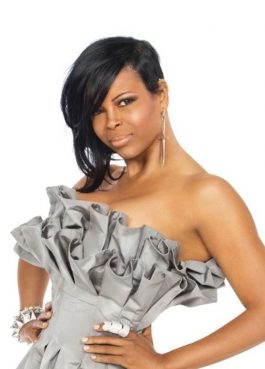 There is no question about it. Not only did En Vogue join the ranks of greats such as The Pointer Sisters, Exposé, and The Shirelles, but they inspired and helped pave the way for others who now also grace Billboard’s Top 10 Girl Groups of All-Time, including TLC and Destiny’s Child.
It wasn’t always easy and as with many, this time allowed her to evolve in a male-driven industry, where Robinson gave herself permission to stand up for what’s right and make the decisions that were best for her. Now 30 years later, we see even more women choosing their own path and knowing their worth.
“I’ve always stood up for injustice. The music industry is crazy because there is so much greed. Back then, as women in business, we had our boyfriends and husbands in our ear saying stuff, so we weren’t doing the right things for ourselves. Now I’m older, smarter, wiser. You have to speak up for yourself on any level, on any kind of work that you do.”

Although all great things must come to an end, the next part of Robinson’s journey was a fork in the road where she made her choice through the musical collaboration Lucy Pearl. Enthusiastic and vibrant with a distinct mix of soul, rock, and funk, Robinson along with Raphael Saadiq and Ali Shaheed Muhammad took a creative leap that is close to her heart.

“I feel closer to Lucy Pearl than I did with En Vogue because I’ve known Raphael since I was a kid. It was Raphael’s idea, but I like the fact that we put together the look, the sound, the likeness of Lucy Pearl ourselves.”

Then in 2002, Robinson turned it up again with the release of her solo album Dawn. Bringing her alluring voice and all its glory, topping off the luscious, and sometimes beat-pumping accompaniments with lyrics that ring true for many, Robinson certainly paints a picture. That is what makes music everything.
“A song can take you right back to childhood, right back to being in the kitchen with your grandmother or somewhere at a park with your uncle and your cousins. Music is very powerful. It’s healing. Or you can hear a song, and it takes you to a time when you got your heart broken. Even to this day, it hurts you to hear that song. That’s how powerful music is.” 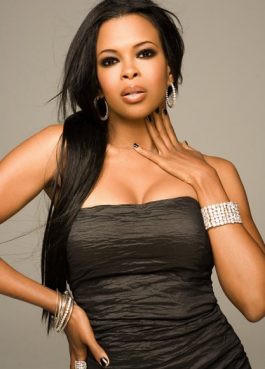 Sweet and sincere, Robinson enjoys interacting with her fans, too. Whether posting an inspirational message on social media, or taking the time to chat, Robinson’s motto is “We all need to lift each other up.”

“When I started posting about things I was going through, people reacted. And I realized that others are going through the same things I’m going through. People need this.”

And she is continuing to build people up, including hundreds of thousands of people throughout the country celebrating Pride 2019. Over the summer, Robinson brought her love of music and her spirit of unity to various stages, connecting with fans, and educating the next generation in the epic musical styles that most of us were fortunate to experience firsthand as we grew up.

So, whether you see her at the airport, on the street, or gracing the stage, say “hello.” And when you are in the car, turning on your radio to unexpectedly hear one of the best breakdowns from the ‘90s (that you and I both know you can’t help but belt out), just remember: that’s Dawn Robinson.