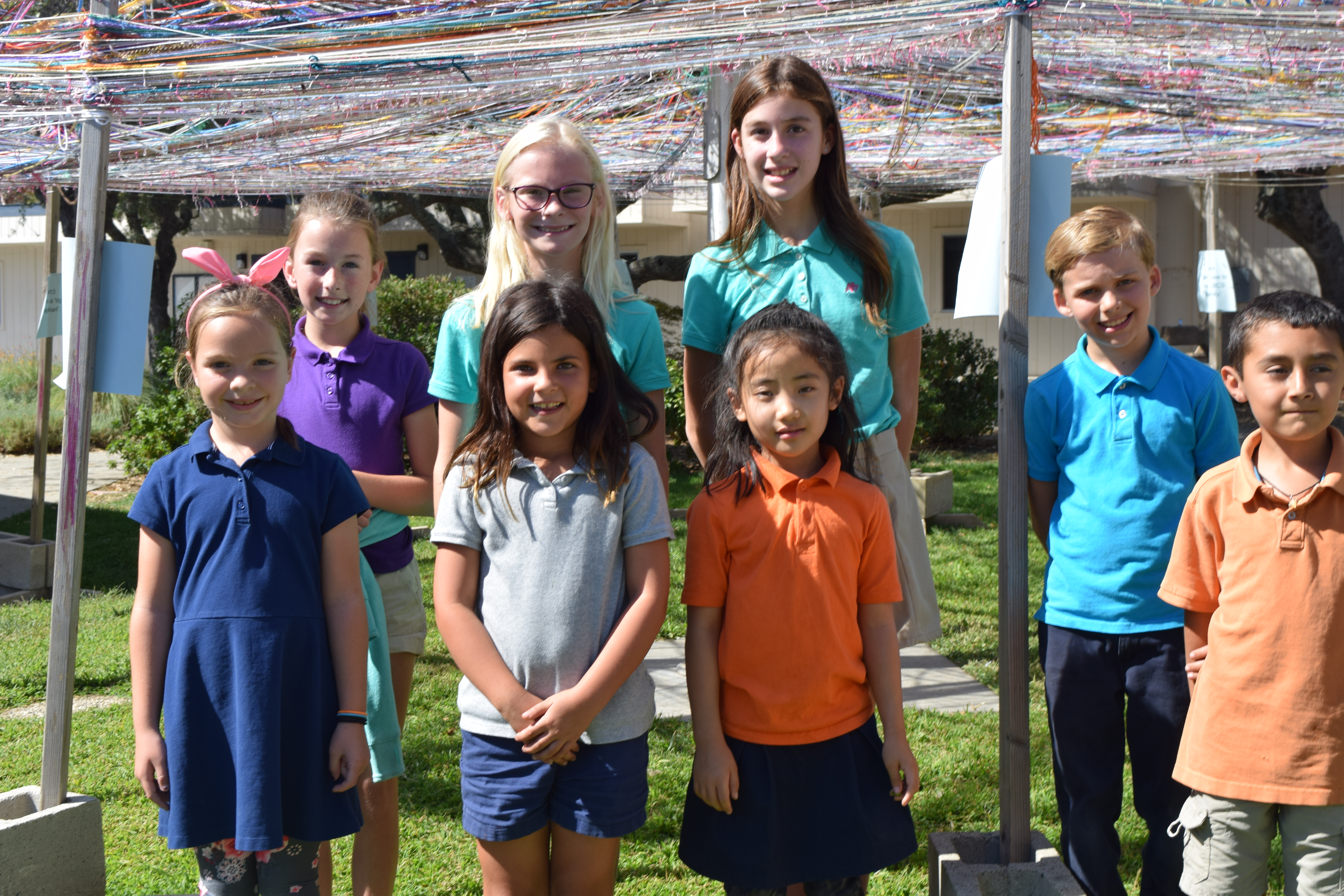 Reaching millions on ABC, NBC, the Washington Post, the Today Show and going internationally viral on Upworthy hasn’t changed Nancy Belmont. She still labels herself as “just a mom in the neighborhood.”

Her client list includes Fair Trade Federation, National Geographic, U.S. Army, Department of Veteran Affairs, and Center for Disease Control, among others. She creates branding, leadership, and strategic planning to build community through her business, but what got the public’s attention was when she provided a space for people to claim their power. 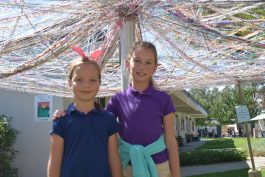 It begins with 32 posts and a lot of yarn.

Each post bears a sign that signifies part of a person’s identity: I’ve been bullied, my parents are divorced, English is my second language, I’ve lost someone, I’m LGBTQ. As a person wraps yarn from one pole to the next, looping in parts of themselves, the community soon learns they have more in common than not. When many community members do this together, it builds strength and creates a “web of interconnectedness.”

Belmont’s Unity Project, which started in the Washington, D.C. area, was adapted by Loomis Basin Charter School, a California K–8 international baccalaureate school. Students helped prep the area, collect yarn donations, create signs, and encourage participation. Within a few days, miles of yarn were so tightly woven that it had blossomed from one strand into a blanket, shading the students from above like an umbrella. Each strand represented an individual and their identity. Tears were shed, and revelations were shared when fellow students identified with each other. Had they not participated, they might have never known.  A second grader, Bella, stood by I Lost Someone: “I lost someone, my Grampy.”

“I love the Unity Project,” Kaitlin Culhane, a second grade teacher, said. “It becomes such a beautiful symbol for all our students and staff. It shows how we are all so different but are connected in so many ways. It’s a stunning visual that reminds us that we are a connected community.”

Helping children find their voices to release fears and doubts and find a way to speak about their feelings of guilt, lack of self-confidence, or their sadness surrounding the loss of a loved one, Belmont continues to create avenues where change can take place and healing can begin.

“If we are breathing, we have a contribution to make. You don’t have to be Oprah to make a difference.” Belmont said.

When one of Belmont’s three children, Ben, was assigned a school project, fellow students created posters with famous inspirational leaders, actors, authors. When Belmont saw her Unity Project and herself featured on Ben’s poster, she realized if she wasn’t changing anyone else’s life she was in the very least changing her own kid’s life.

“I love the idea of people being light givers . . . everyone has a contribution to make.” Belmont said. 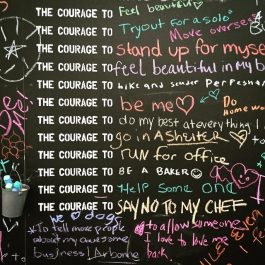 The Courage Wall, another one of Belmont’s projects, is such an inspiration to the world that The Today Show featured her project. It is a huge chalkboard that says, “I wish I had the courage to . . .”  and encourages you to fill in the blank.  Some wrote “beat my cancer,” “move to a shelter,” “stop being a bully,” “say how I really feel,” “go into business for myself,” “publish my writing,” and “follow my dreams.” What would you say?

Writing about a burden you are ready to release, dropping the stone, and then hanging a bright pink or orange paper bird to symbolize the new lightness and freedom you feel are part of Belmont’s Soar. This project gained national attention after the shooting at a congressional basketball practice in 2017 in Del Ray, Alexandria, Va., and is helping to heal and bond the community. It also mobilized people to replace posters meant to cause division and direct racism with signs of love, kindness, respect, and unity. Nearly 3,000 people have participated so far.

“There will always be darkness—be the light. Where there is darkness, we need to shine brighter,” Belmont said.

Be The Light, yet another project by Belmont, was created to help us flourish. The concept starts with a handwritten note about what most shines inside of you. All the notes are pinned to a blanket hung on a wall, and a candle is lit beneath each (battery operated, of course). A wall of light blooms on the street.

What else is possible? Recently Belmont received a call from the Parliament of World Religions Conference where she will direct ten thousand people to construct her Unity Project in Toronto for their children’s area. This is the first time they will officially acknowledge the LGBTQ community.

Belmont’s larger than life heart and projects are definitely creating change across the globe and inspiring many lives.