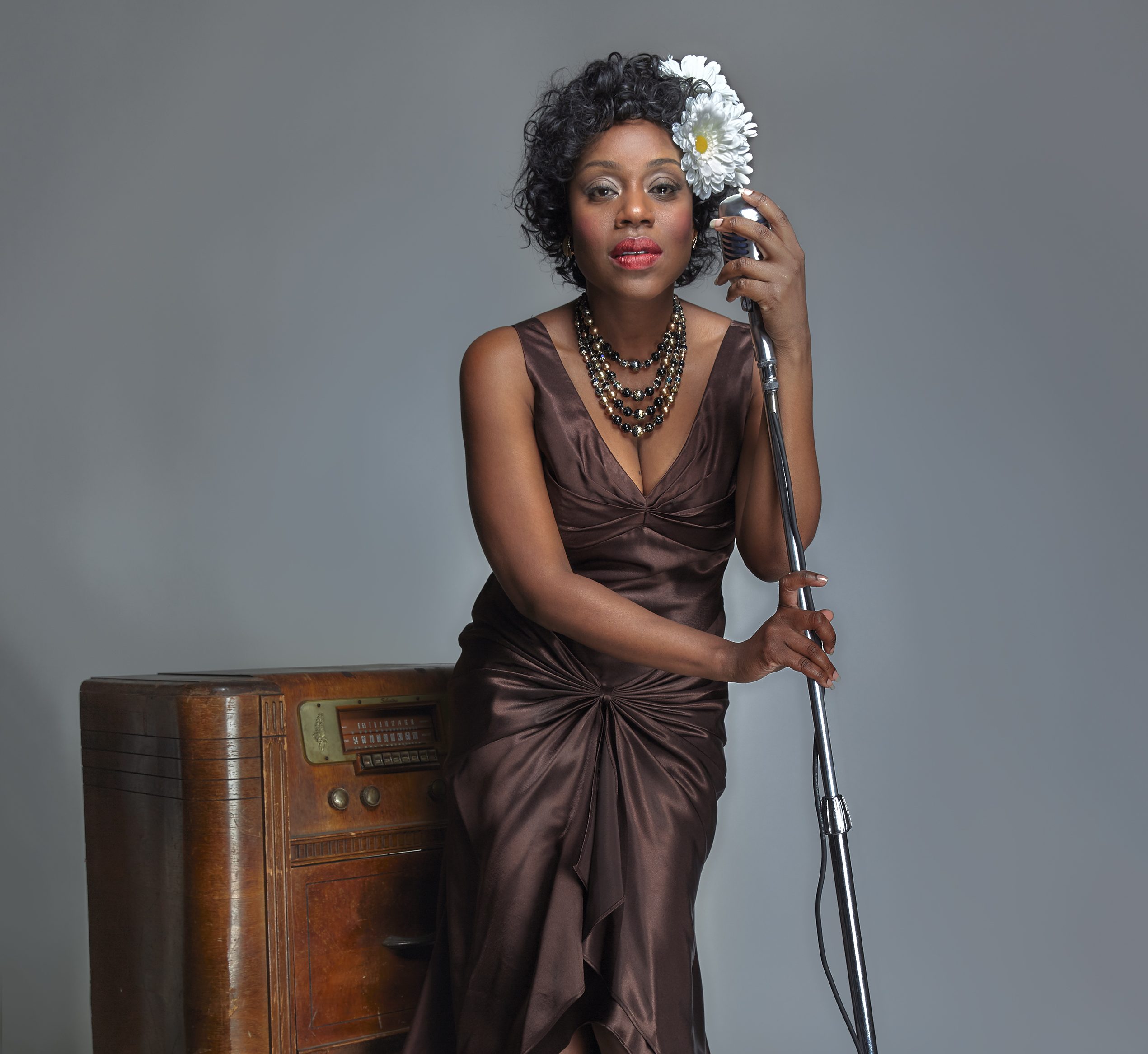 In Jess Branas’s music review from Inspiring Lives Magazine’s Winter 2017 issue, she first introduced us to the powerful voice of Lydia Elle. “Lydia has an impeccable gift that makes you addicted to love, power, and hope. And in this world, it’s a voice and word we all need to hear.”

Those attending The Global Sisterhood 501 (c)(3) charity’s Global Gala fundraiser in April of this year were awed by Elle’s voice, which filled the room with passion and pain as she belted out Aretha Franklin’s “Ain’t No Way.” 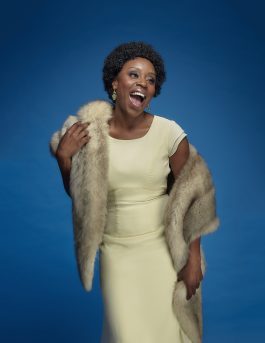 Her story is like many women’s: she put her dreams on hold, working a dependable job while raising her young daughter as a single mother. A move across the country, a best-selling book, and a new start as a mindset and business consultant were the bridge to the next verse in her life. This is where the dream comes in.

Elle created speaking engagements that could incorporate her singing with her speaking. She also does backup vocals for Alessia Cara and others. “In LA, you do whatever it takes till you find your place.” About a year ago, she met Jovan Dawkins, multi-Grammy and Billboard award-winning producer and CEO of Heritage Music Group, who has signed on as the producer for Elle’s upcoming project.

“I plan to write songs that touch authenticity, failure, self-esteem, doubt—all the things we constantly grapple with in the human experience—and record my first EP. Enough people tell you that they made it through, and you can too. I’m speaking from the middle of it.” 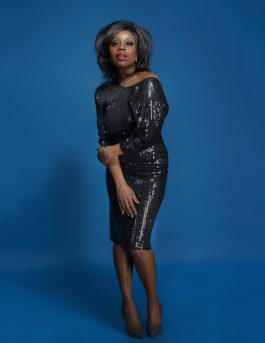 Developing something to show an artist’s musical identity is so important. “As a singer or artist, we all have our unique influences that come out in our music as our sound matures. You have to show were you fit among the genres without boxing yourself in.” For example, Elle’s background is gospel, but she listened to a lot of pop music in the 80s and 90s and then learned opera and jazz at college while pursuing her music degree—which she accomplished with a double major in mathematics. “I just want the opportunity to tell my story in song and let people see all the influences that have touched my life. I want to put Lydia Elle’s stamp on the current industry.”

What kept Elle going through her struggles and on her current path is her daughter. “I tell London every day that she is to become all that she was created to be. But the only way I can show her how to do that is if I commit to that process for myself.” Now eight years old, London is very supportive of her mother’s book, as well as her singing career. “Sometimes I’ll be talking to someone, and she’ll say, ‘Mommy, you should give him a book.’ She’s as vested in my dreams as I am.”

When she saw the video of her mother performing at the Global Gala—which she was able to watch on her grandmother’s Facebook—London commented on the video, “Hi Mom, I like your video, and I wish I was there with you. Have fun as you sing to others. Love you, London.” “I love having her support. London has her own ideas about what she wants to do and be, and because I’m doing this in such a fearless way, she is empowered to do the same with her life.” She didn’t always recognize the power of her own gift, and she wants to make sure that London knows she is meant to shine. 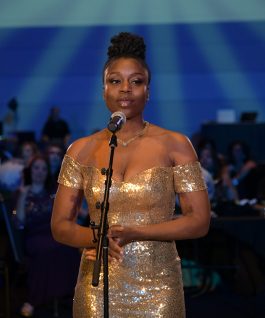 In her book And So I Prayed . . ., Elle talks about overcoming the obstacles in her own life. “Many women are going through what I am. My life’s mission is sharing the lessons of my journey to help you with yours. I want to show people that your struggles unearth your strengths.”

And her foray into her music career is making a sweet ballad that we all can learn from. “I want women to know that they should never feel like it’s too late. Be open to your path not being straight.” In many industries, but especially in entertainment, we feel pressure to do it now. Success has to come this year. “But you gain so much in the process of becoming, so when your appointed time comes, you can sustain it externally and internally. Even the best fruit picked out of season will make you sick. You want to be ripe, and you want the environment to be ready. When those conditions combine, it’s your time to shine.”

What makes Elle’s sound and message so appealing is the emotion behind it. When you hear her, you know that she has, as she said, “picked myself up from rock bottom and used every stone thrown my way to build my castle.”