Home Health & Wellness From Victim to Victor: Manifesting your Dreams

From Victim to Victor: Manifesting your Dreams 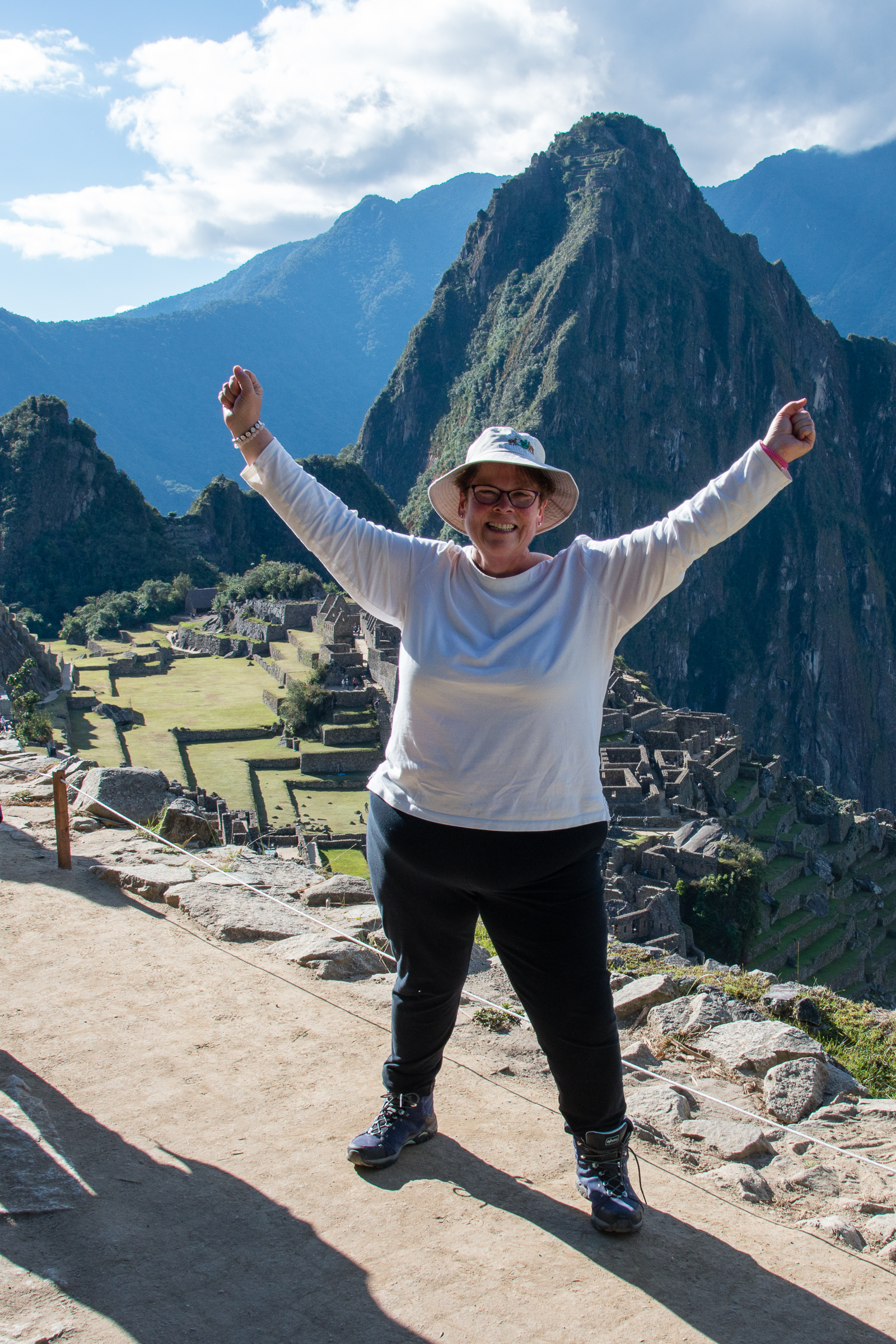 Many people would say having a stroke was the worst day of their life. For me, the stroke I experienced on December 2, 2015, was the best day of my life. Fortunately, my stroke was small, so the next day, upon returning home from the hospital, I began significant reflection upon my life.

My first grandchild was due in two weeks. I had been living in victim mode because of my life experiences. Just the highlights: the early death of my parents (Mom at 13 and Dad at 17), being sexually abused as a teen, my husband’s stage four cancer diagnosis when our children were only 1 and 3, and his subsequent death in 2007.

Just a few weeks later, in early February, I finally took my loving in-laws’ advice after 12 years of being a widow. I invested in myself and went on a retreat with Gregg Braden and Dr. Joe Dispenza in Sedona, AZ, who I had only discovered a few weeks before my stroke. I began meditating 2–3 times a day after the retreat. I knew Braden had taken groups to Peru in the past, and in one of my meditations, I decided that I wanted to go to Machu Picchu.

Before my stroke, I never would have thought this was possible. I wasn’t a hiker, or even athletic. I was a victim of what life threw at me. But after my stroke, I knew that if I was determined, I could do it. I had already discovered that I could use my hands to heal through Reiki and saw miraculous results—my face no longer drooped after the first Reiki session I attended for myself. I knew I had more power over my life than it had over me. 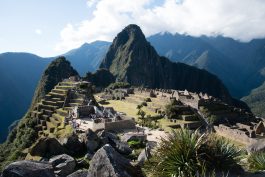 Dr. Dispenza says if you get in the “place” in the mediation, it will happen. As I meditated in May of 2016, I made the decision to go; I imagined what I would do while there and the feelings I would experience. It was powerful. I felt the emotions and saw myself above Machu Picchu looking down into the ruins: I was crying tears of gratitude. Little did I know at the time, but my hike to the top would be transformational.

The Sun Gate was 2,000 feet above the rest of Machu Picchu, which was already high at 8,000 feet above sea level. I had not trained for this, nor had I ever been at this altitude. I had a hip replacement and knee meniscus surgery, in 2015 and 2016 respectively, so even though I was there, I was reluctant.

On my second day in Machu Picchu, I decided to just go for it. I started to ascend the steep high uneven steps with Braden and a few from our group. The walk was intense. I was exhausted by the time I got to the ruins, where the path was thankfully an inviting cobblestone.

But the path soon became steps again, though not as severe as the first steps. My mindset was “slow and steady, I can do this.” I kept going. I arrived at the resting place as the group was leaving, rested a moment, and resumed hiking. Again the path was very difficult. I wasn’t sure I could complete the hike but decided to get into my heart, bring it to coherence, and ask my higher self if I was to turn back or keep going. The answer? Keep going. 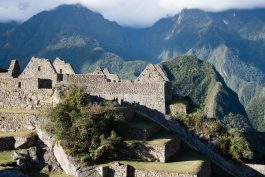 When I rounded the corner, I could see the top and was elated. But now, not only were the steps tough but also very narrow. There were plants on the outside edge of the trail. A missed step could catapult you hundreds of feet into the jungle—dead. I was wary – thin air, totally exhausted, jelly legs and all—but I was going to get there.

Finally, on July 9, 2017, I was at the Sun Gate above Machu Picchu, crying tears of gratitude as in the meditation. I MADE IT! I was on top of the Andes Mountains!

That day, I realized that I could do and create anything.

If you want to gain this power in your own life, try these three steps for manifestation:

This simple process made a huge difference in my life. It’s how I’m able to claim victory when I previously lived as a victim.

Connect with Maureen at heartenergywellness.com.