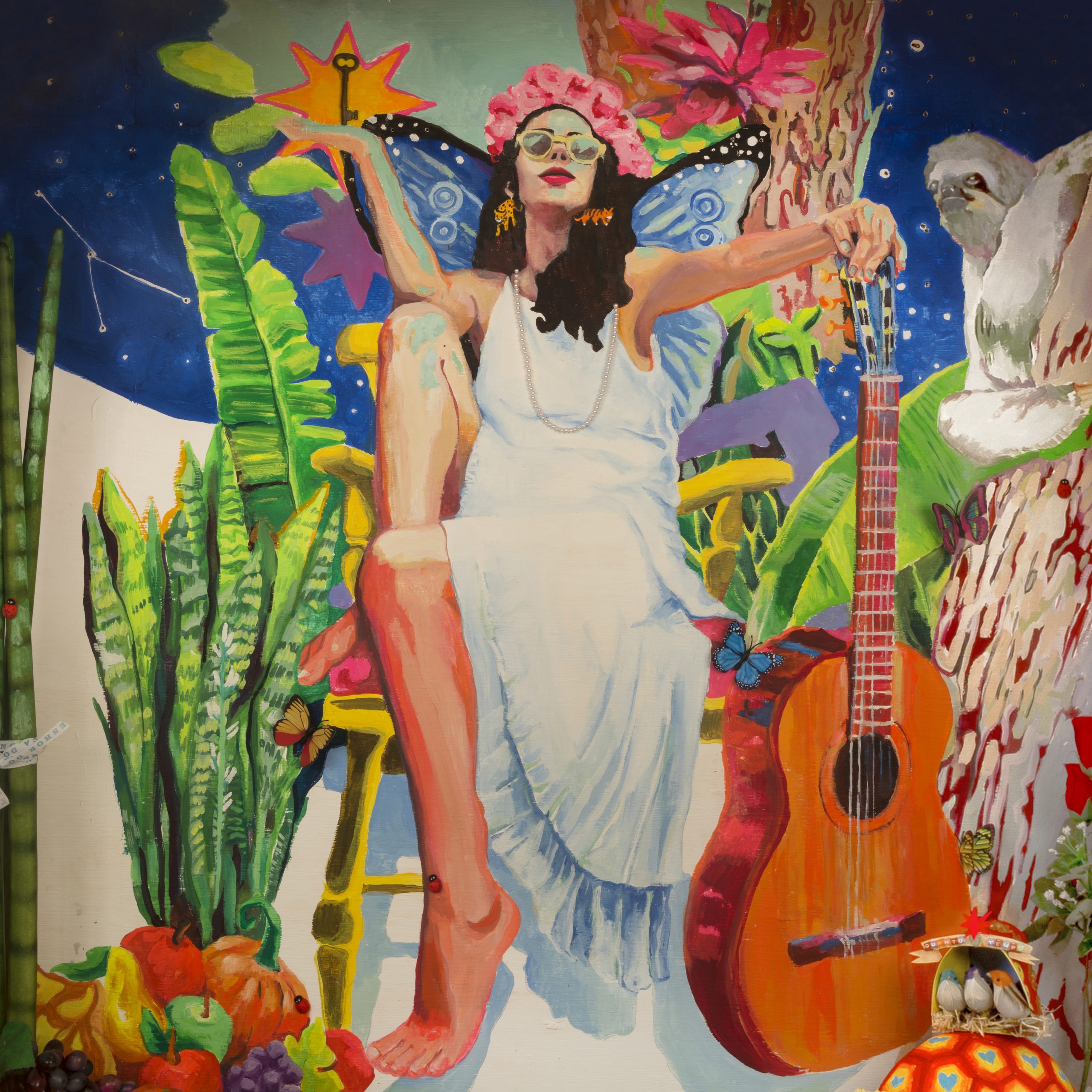 Brazilian star Marisa Monte,  winner of 4 Latin Grammy Awards is back with her first release in 10 years.  Her latest album ‘PORTAS’ became available July 1st. Having sold over 10 million albums worldwide she is back  with lead single ‘Calma’, it has had over 300k streams on Spotify alone and with Marisa’s following of  over 1.1m followers on Instagram, the music scene is happy she’s back. With the pandemic taking its toll on the people of Brazil, Marisa’s music comes at a good time to provide some comfort.

Marisa Monte released “Calma”, the lead single from her upcoming album PORTAS. PORTAS arrived on all digital platforms on July 1! 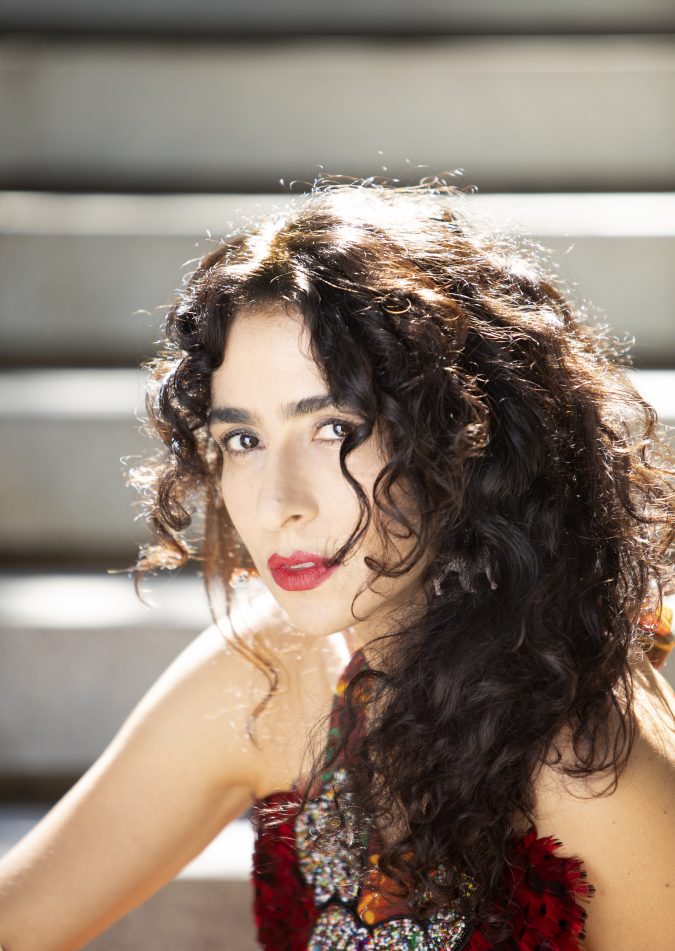 “Calma”, written by Marisa Monte and Chico Brown and produced by Marisa in collaboration with American producer Arto Lindsay. The artwork of the single is part of a series of  paintings called PORTAS, created by Brazilian artist Marcela Cantuária, which will also contemplate the entire visual identity of the album.

I’ve worked a lot all these years, whether it was touring, archive projects, collaborative albums… And creating actually has a life of its own and happens in its own time. Everything has its own time.

I was born and raised in Brazil, a country of continental proportions, with a very diverse and rich culture. There’s no dissociating my personality from the fact that I grew up in contact with this unique culture, and my music reflects precisely my entire life story and references. It’s hard to talk about Brazilian culture without talking about diversity, variety and a mix of different elements.

It affected in every way, I was about to enter the studio, I had to postpone my plans for many months until we could understand how to do this safely. Much of my creative process happens from encounters, and encounters have become scarce and dangerous. In terms of producing the album, we chose a hybrid process of face-to-face and remote recording, so that it could happen in this period where traveling became impossible.

These songs are the result of my production of the last few years, some songs were made 5, 6 years ago, and others even during the pandemic. Most of them speak of topics ranging from intuition to nature, to poetic resistance in the face of the difficulties of life. They talk about encounters, about the future, in a playful way and with traces of hope.

I’ve been working with music for 35 years as a female protagonist within a mostly male field. I hope my example can inspire other women to take charge of their own lives and choices in environments where they are a minority, so that one day they can see a greater balance between the presence of men and women in leadership positions.

Nature, science, the mysteries of life, mixing distinct elements, the universe, other great artists not only in the field of music, and something that can surprise me when I’m least expecting!