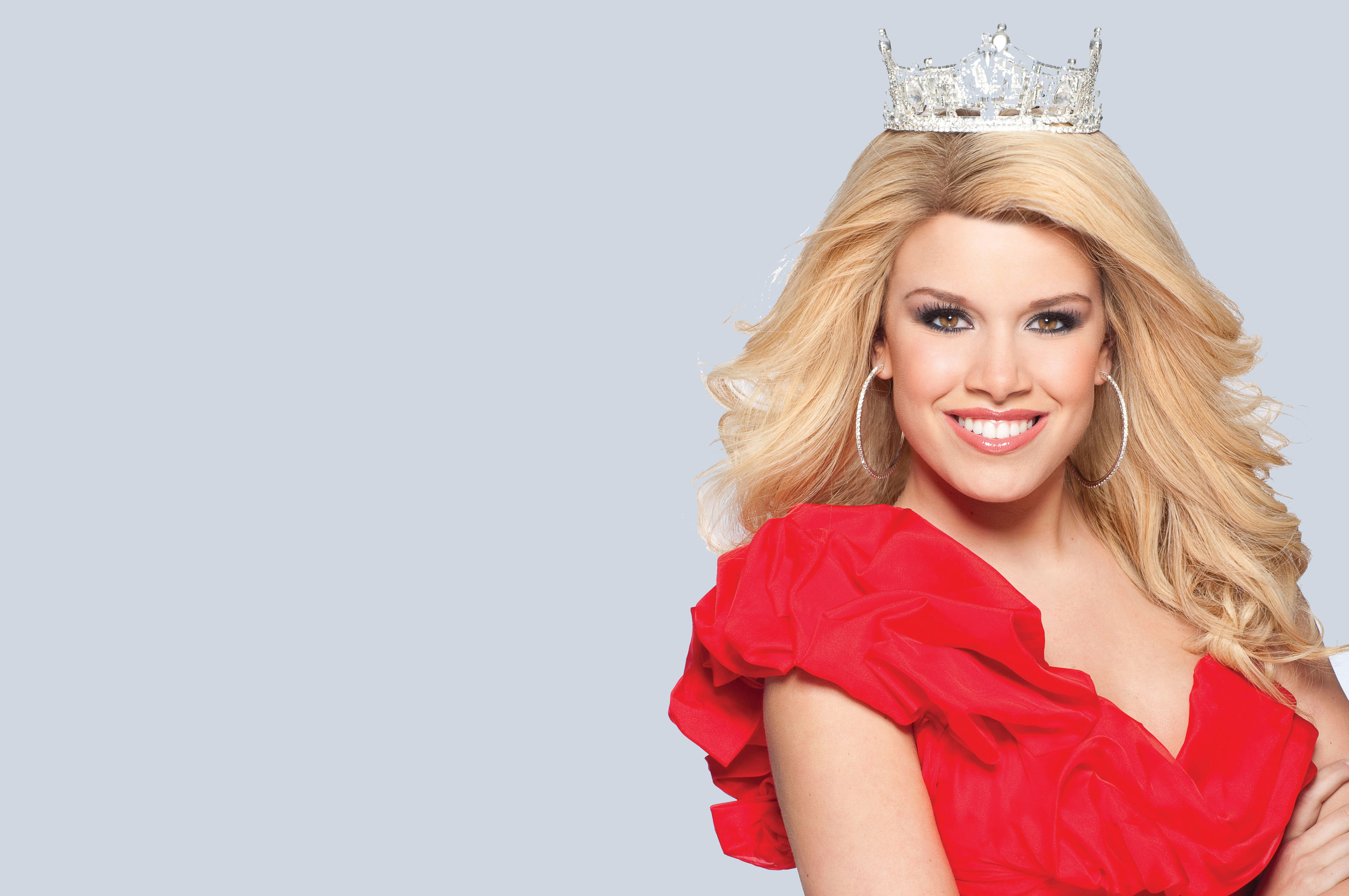 At the age of 17, most girls spend their time preparing for school and filling out college applications, but in 2011, Teresa Scanlan was taking a very different route. She began the year as a typical 17-year-old senior, but just a few months later, she would be a role model to teens and children everywhere, talking about a difficult topic that affected her personally.

Just two weeks after graduating from high school, Scanlan was about to compete on the Miss Nebraska stage where she would perform on the piano, an instrument she has played since the age of seven. Scanlan thought talent and interview were her two best areas of competition because those are opportunities to stand out.

“With the interview, you have ten minutes, and you finally get to talk to the judges and show them your personality,” Scanlan said.

Just six months later, Scanlan would be on the Miss America stage in front of thousands and broadcasted to millions at only 17. Because performing to large crowds boosts her confidence, she loved it. Shortly after being crowned, she spent a whole year performing, helping and speaking to large crowds as Miss America 2011. Traveling to hospitals all over the country, assisting Children’s Miracle Network, supporting organizations, and inspiring people worldwide would be Scanlan’s new life.

Scanlan’s personal platform, a topic she chose to promote during much of that year, was eating disorders awareness. When she was 13, Scanlan’s best friend went through bulimia. Although Scanlan didn’t know how to help her friend, she researched and studied every article she found. “It was a long process. Getting treatments and medical attention was a long journey,” Scanlan said.

This very serious platform and personal story was what encouraged Scanlan to make a difference.

Although her time as Miss America was over in a year, her legacy and pageant journey continues. Scanlan wanted to keep competing in pageants, so she entered Miss World America in the summer of 2015.

“I saw the alignment of the missions between Miss America and Miss World, and I loved that,” Scanlan explained. “They are two systems focused on platforms and community service.” It was a perfect opportunity to continue bringing attention to eating disorders. She placed as first runner-up and was proud that she took a step out of her comfort zone after many people had told her she reached her peak.

Now at the age of 23, Scanlan has developed many friendships and sisterhoods with other Miss Americas and people in the organization, and she continues to help the organization grow.

She is also a mom to 5-month old Jace and loves spending every minute with him. She said that she can’t wait to see what his future holds. As for her future, she plans to continue her education with law school and is ready for another three years of schooling.

Samantha Roth is the ambassador for the Next Generation Global Sisterhood, and she is the Miss Reigning America. The Next Generation Global Sisterhood includes women around the world who volunteer for great causes. It is a spin-off of the successful non-profit 501 (c) (3) public charity. The mission of the Global Sisterhood is to educate while providing resources and networking for women and girls internationally. By forming connections and supporting each other’s missions and movements, we will provide sustainable ways for women throughout the world to make their goals and dreams a reality.