Home Business Impossible is Nothing 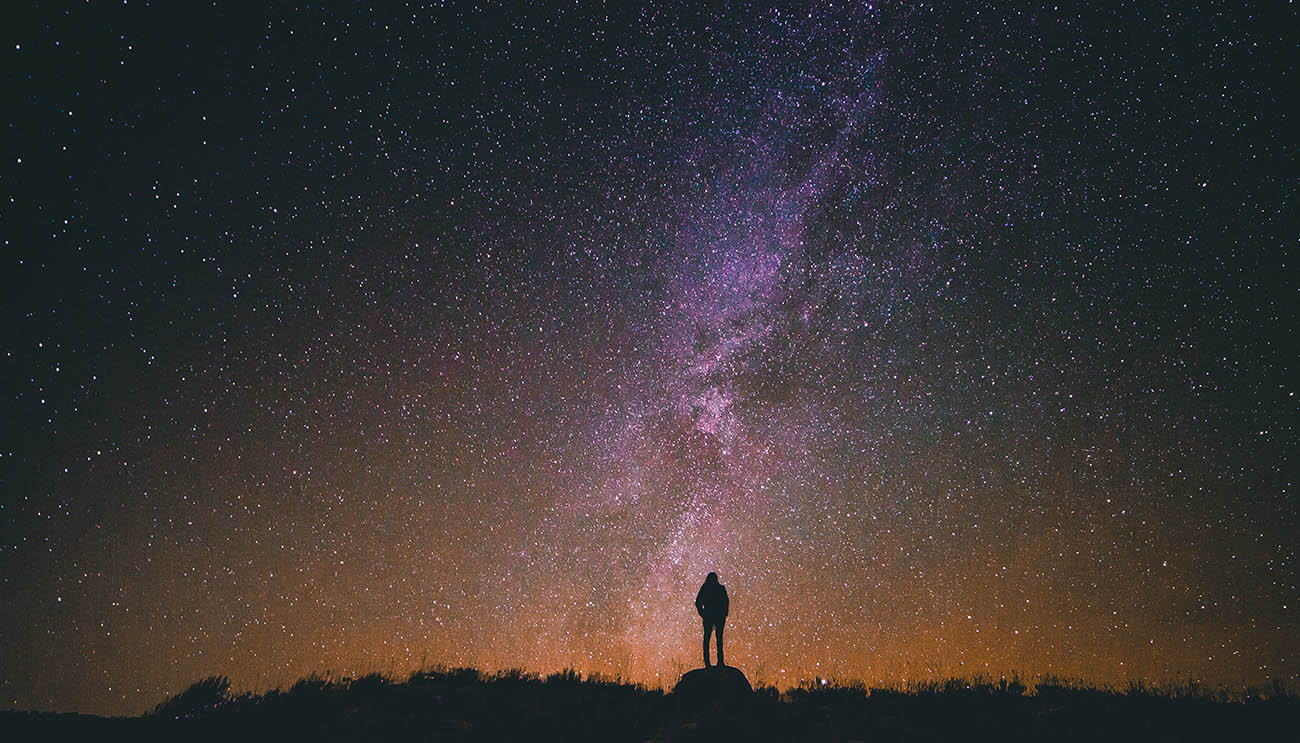 If I believed anyone who told me it was impossible to go from being a single mother of four children under seven years old while on welfare to getting hired as a CEO, it might have dragged me down. So I didn’t ask anybody if they thought I’d succeed. I just went about my work and goals as if I could not fail.

Over the last 20 years, I have led organizations with up to $26 million in assets. I increased trade show attendance 150% my first year as executive director of a trade association. I led a campaign to add a patient pavilion and healing garden when people said, “That will never happen.” And I led a $10.4 million capital campaign for a heart center, new ER, and Women’s and Infants’ Center on the heels of the largest hospital bankruptcy in U.S. history.

“Impossible” is just a lofty word thrown around by people who play it safe. It is a notion to believe that just because something isn’t mainstream or the norm it cannot be done. More significantly, it is a trigger message laid down from previous experience by well-meaning people who wanted to protect you from disappointment. “Don’t take this risk because you will fail and be hurt.” Impossible is not a fact. It is an opinion. It’s nothing.

All the leaders I coach want the same thing: to encourage their teams, clients, and customers to take action. An engaging presence happens when you align your intention with your attention and emotions. This results in the balance of fear and hope. But how do you take yourself to the edge of where your comfort zone meets revolution to have that balanced presence? Everybody likes to feel comfortable. You want to grow, innovate, and soar with eagles, but sometimes when you do, your comfort zone clips your wings right at takeoff.

“IMPOSSIBLE” IS JUST A LOFTY WORD THROWN AROUND BY PEOPLE WHO PLAY IT SAFE.”

You know the feeling of imminent success: it’s when you sense that adrenaline thrill and a twinge of fear at exactly the same moment. You are excited to see what happens next. You have the confidence to jump off the cliff of security and know that you will fly and not descend to the ground like Wile E. Coyote. You have a clear line of sight to the horizon even though you are not sure what is there. The destination need not be in vivid view. You just know you will get there.

I never saw being successful as impossible. I didn’t even see it as a dare. I saw it as inevitable. I was mindful of my goal, which was to be successful in the shortest time possible. I had four children who were hungry and needed an education. Failure was not an option.

The path to centered leadership is not linear. Leaders zig-zag every day. Lean into the questions that arise along the way. Squeeze into that space between “I’m not sure” and “I am really excited” to uncover opportunity. Allow your questions to lead you down the path. Don’t seek answers. Just listen. Solutions will come into view when you are completely open and vulnerable to them. You need not have it all figured out. Self-awareness is your guide, not anxiety. Allow discomfort to be part of the process. Don’t run from it, or it will run your life.

Pause, and be curious about the journey. Who is there? What is important? Meaning is right in front of you. When you play it safe, meaning has no one to soar with.

Disappointment is the result of unmet expectations. I focus on goals and outcomes in my work because that is how we measure and retool. I do not expect to control the process of how I get there. I do plan—then allow innovation to unfold and trust the process along the way. I need not control everything.

I got over the fear of rejection early as I processed the realities of divorce. I learned to lean into vulnerability when I was afraid because leaning out left me detached from even the good feelings such as joy, love, and fulfillment. And I realized the value of living in the moment as I became an observer of life as opposed to being the conductor of it. There is magic in silence.

So when anyone tells you your goals are impossible, I suggest that you ask them what they would do if they knew they could not fail. If they can’t answer, you’ll know where they’ll be in three years. The bigger question is where do you want to be in three years?