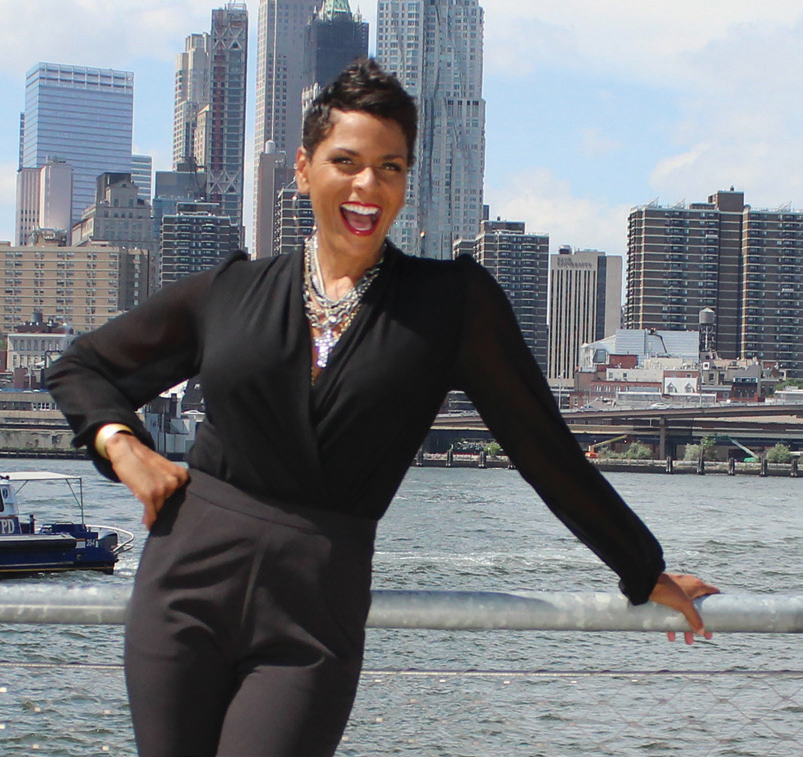 The seasons are ready to change, and so are we! I sat next to a woman on a recent long airplane ride back into the country. I had wrapped up my work on my laptop and finished the book I was reading and really wanted to engage in a conversation with the stranger next to me.

As much as I tried, she just wasn’t interested in talking. She didn’t seem to care about what I had to say, almost to the point that I could have considered her rude. And then it occurred to me. Maybe she just doesn’t like me. I know, how prudish of me to even assume that everyone does or will like me. But it got me to thinking.

In business, isn’t it a goal to have people “know, like, and trust” you? Isn’t this what we all want from everyone?

The reality is not everyone is going to like you.

On some level, I think we’re all aware that not everyone shares the same opinions and tastes, yet our secret hope is that we can express ourselves to the world and be 100% accepted.

As any successful person will tell you, overcoming your dependence on the approval of others is an essential first step if you want to play big in the world. However, it’s also an ongoing process, because with more success comes more attention, more opinions, and more you need to work through to be strong enough to get to the next level.

I’ve received my fair share of both glowing praise and public critique. I know how even when the positive comments far outweigh the negative, it’s always the words of your critics that stick with you most.

It can throw you into a total spin. In comes self-doubt and self-criticism, layered with self-sabotage, and you really pull yourself out of the game.

I believe we then begin to exaggerate the need to be liked and approved.

It’s at this time we have to stop and become aware that who we are and what we are doing in business in the world is not beholden to what others think about us or whether they like us.

Working through this awareness frees us from even more co-dependency and the desire to be liked and accepted.

I see so many women holding themselves back from developing successful businesses because they’re afraid of public criticism and of what their friends or families are going to say about them. Here’s what I say: You can become strong enough to move past any public criticism that comes your way. And as for what your family is going to say—I can promise you that whatever you’re afraid of them saying, they’re already saying about you now and they’ve probably been saying for a very long time.

The truth is people are going to talk no matter what you do, so you might as well give them something to talk about! Go ahead! Be successful, and enjoy your life.

Regardless of what anyone else thinks or says, those of you who have the courage, the audacity, and the drive to show up in the world and take the risk of being you, deserve to be proud. You’ve harnessed the power within yourself to push past your comfort zone so you can really live out your life’s purpose. You’re living what so many people who are in hiding right now wish they could claim for themselves, and more likely than not, you will inspire many of them.