Home Culture For You not To You

For You not To You

Have you ever lost your voice? If you’re like most, you have experienced a bout with laryngitis at one time in your life or another. Now imagine being in severe pain without a voice, and totally isolated from the outside world for almost four months!  Well, that happened to me while I was a retail manager during Christmas 2013. I was running multiple departments, taking care of everyone and everything; everything that is, but me. Life as I knew it came to a screeching halt! I had somehow contracted an illness known as viral pharyngitis that took me out of life. 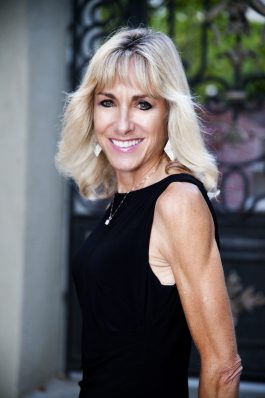 I didn’t know why it had happened, or what I had done to deserve that kind of sentence. What I did know is that I was going to be apart from my loved ones for an indefinite amount of time. Doctors could not heal me and I fell into a deep depression. Unbeknownst to me at the time, this was the beginning of finding my voice.

What I realized during my isolation is that when we are brought to and through difficult times in life, there is always a lesson. Mine was to get quiet, stop “doing” and start “being.” Being me, not some version of what everyone else wanted or thought I should be.

We don’t always understand our “why” in life during a traumatic experience and sometimes even after. Heck, mine took four years! I have since written a book that became a #1 International and Best Seller, appropriately named “Finding Your Voice: Unlock Your Chains and Unleash Your Greatness.” You see, the chains I was bound up in were my very own. I neither spoke up nor stood up for myself for fear of being judged and never felt like I was “enough.” I was a people pleaser and cared more about making others happy than myself. 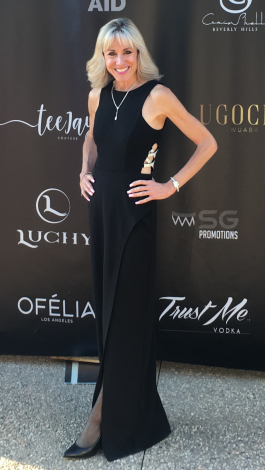 I began this article by saying the illness happened TO me, when in fact it happened FOR me.  Counterintuitive as it may sound, it was in losing my voice, that I found my voice. My pain became my purpose. We tend to hold ourselves hostage from the very things we seek most in life. It doesn’t have to be that way. We all have that voice inside of us, that inner knowing, that intuition, that greatness within us that is waiting to be unlocked and unleashed.