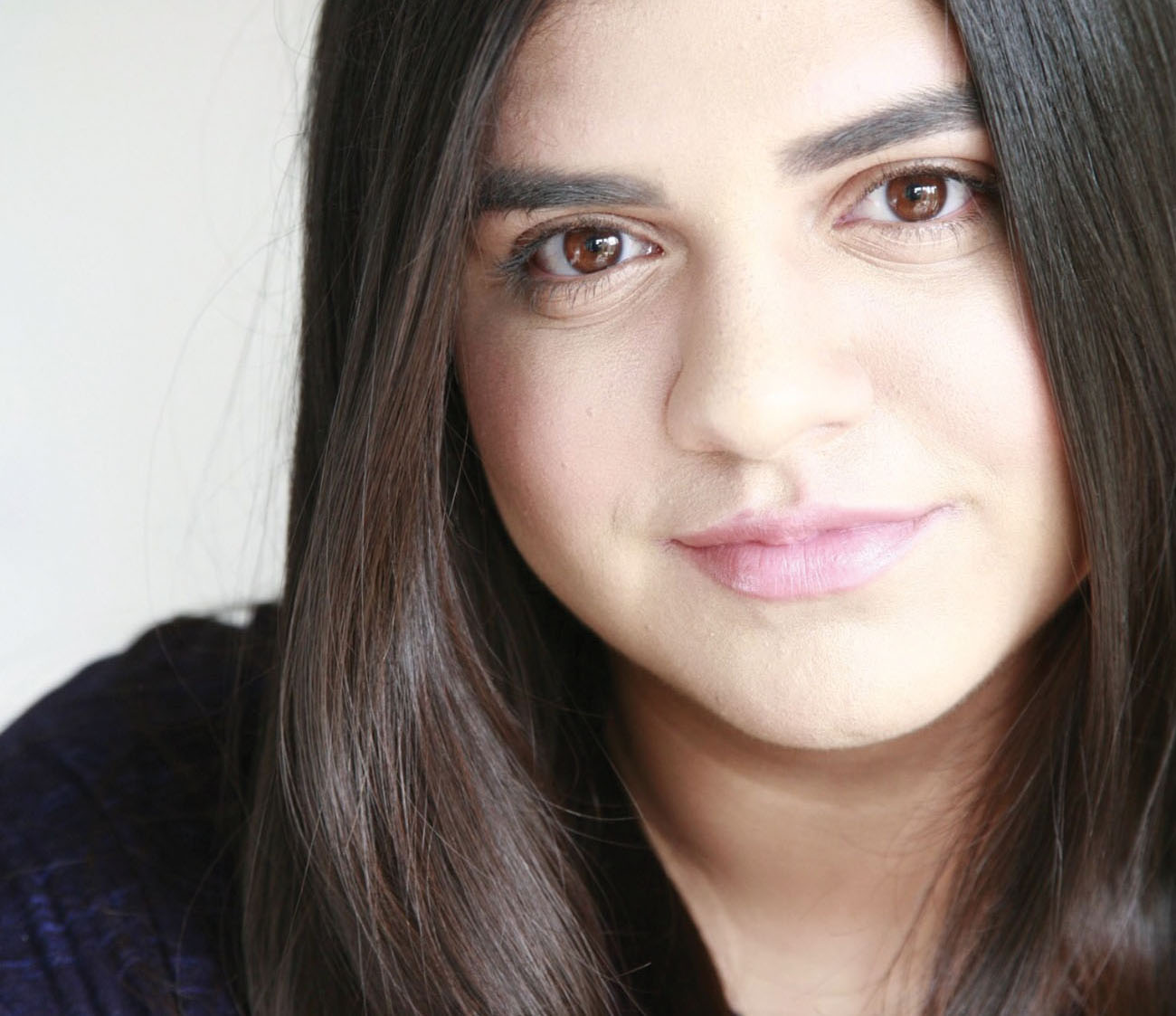 If you ever get the chance to chat with Mayan Lopez, this funny, mature, focused young woman will tell you that, “people think [acting is] all about glam. But the almost complete opposite is true. Acting is about rejection. Hard work. Long hours. The red carpet is only about 5% of the actual glam.”

For a role, she was required to take a step and then fall in the freezing mud. Then she stepped one foot in a bucket and ran. Her character was a mean girl, the total opposite of her true personality. Yet she begged her mom to let her be an actress.

“Whatever it takes,” she told Ann Lopez—Mayan’s mom—a producer and an actress. Ann finally agreed to give her a role and decided that if she got to her teen years and still wanted to act, then she would get her an agent.

Mayan was serious about being an actress even with all the obstacles and setbacks she had to overcome. This achievement is now her inspirational story: one that she lived in long before she knew she could write it for herself.

High school can be rough for a teen in Southern California. Especially for a teen of a famous family with no privacy who are victims of tabloid gossip.

Magazine covers and rumors at school discussed her parents’ divorce, and a teacher even asked for confirmation of trending gossip on Facebook.

“Fame is a double-edged sword. It has its advantages and disadvantages,” Mayan said. Once her close nuclear family broke apart, Mayan was only able to see her dad once every 6 weeks for lunch. Soon after the divorce, Mayan fought to overcome depression, while attending therapy that didn’t help. She began to contemplate suicide.

She was swiftly sent off to a therapy school in Utah for 14 months, which saved her life. “I realized none of this was my fault,” Mayan said. “I learned so much about myself. I came back mature, out of the materialistic L.A. bubble, where my friends thought getting up at 5 am for hair and makeup was important.” Instead of helping Mayan battle through her struggles, her friends had talked about what to order at Starbucks. That was their priority.

Transitioning back into high school was challenging Mayan was more aware, conscious, than the other students.

“I was considered a ‘softer’ girl,” she said. Mayan thought on a deeper level of emotion than many of those around her. Unfortunately, her emotional maturity didn’t connect well with peers in her group and resulted in passive-aggressive bullying. “They wouldn’t say anything to me. In fact, they would say ‘hello’ to everyone at the table, except for me. The group, some friends of ten years, explained they spoke with the bully individually, but I doubted them. It broke my heart.”

The group’s inaction was actively involving them in the bullying, and the school indicated there was nothing they could do. “I cut them all out,” Mayan said. “I don’t need the clicks, the judgment. I started focusing on my own work and training. I graduated with honors and could have gone to many colleges, but I went to art school. Even then, I was being judged. What I say is, ‘Do what you want to do. Success is only what you define it as.”

Despite her training and natural talent, Mayan is still “always super-critical, always honing my talent.” But why is this sketch-and-improv talent so critical of herself? When she auditioned for Disney, the team had asked her several casual questions about who her dad may or may not be, and she answered their questions without being evasive. Their final question was to the point: “Is George Lopez your dad?” She confirmed and had gained more respect for having the audition on her own accord, rather than throwing around a legendary family name. She puts extra pressure on herself to prove that she truly deserves her success and that it’s not because of who she is.

“Sometimes, being considered means being scrutinized much more,” she said. “I watch myself and ask for feedback, which pulls me through.”

Already, Mayan has overcome depression, bullying, and more, and her career is off to a great start. And are we surprised? Yes.

Breaking down the walls for Latina actresses has been difficult. Despite Hispanics making up a large part of the U.S. population, they are grossly under-represented in TV and film. Mayan has done an amazing job of finding her path with the odds against her, but she truly follows her heart and knows her field well.

“Comedy is about timing,” Mayan said. “You can go to Julliard, if you’re doing something dramatic—that’s imperative. You can hone your talent with practice and classes, but in comedy, inherent timing is required.”

Even while auditioning, working, and in the middle of a move, Mayan still made time to chat with me. This original, genuine, driven, smart, and talented up-and-coming comedienne is looking at a bright future.