Clothing that Brings a Modern Edge to Everyday Practicality for Kids 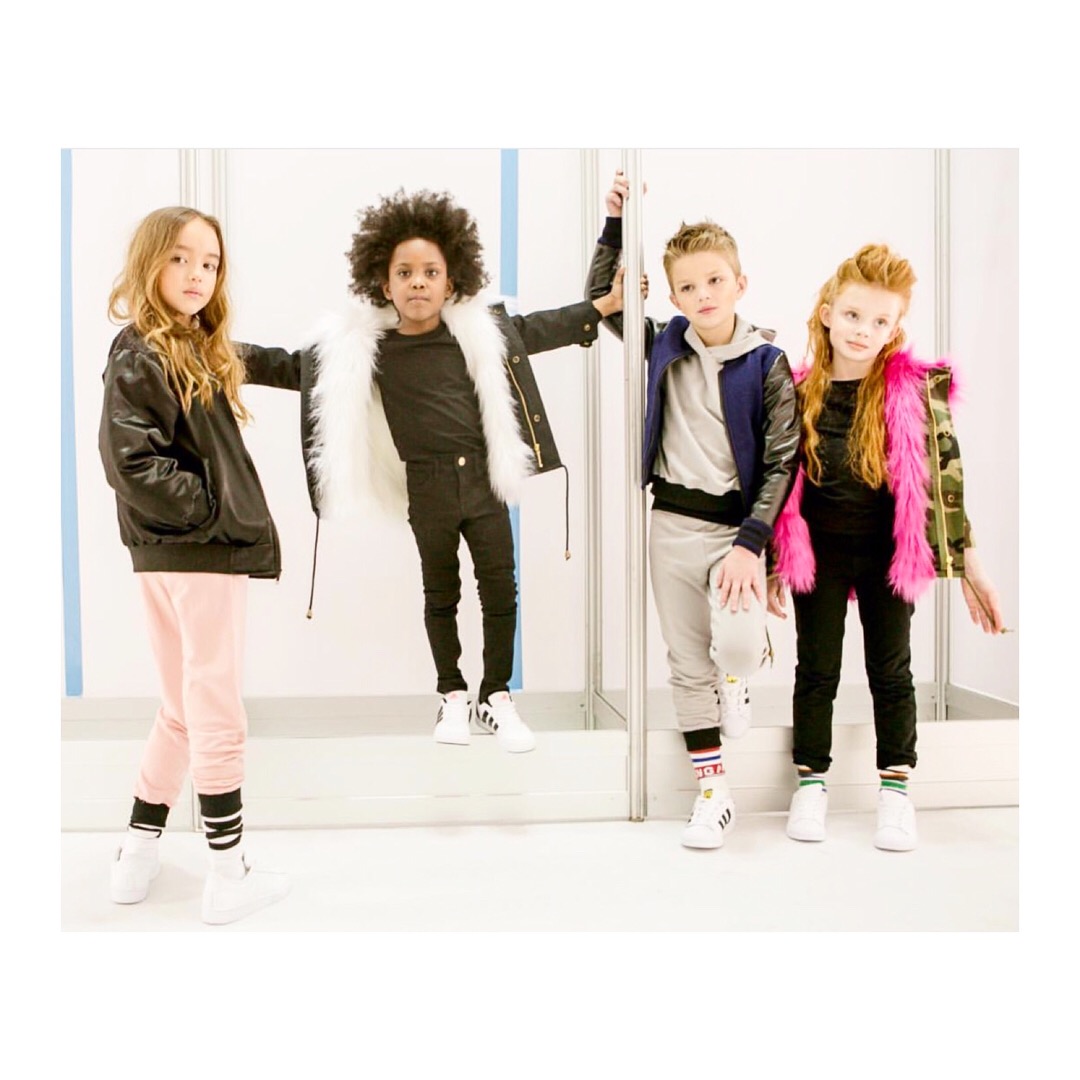 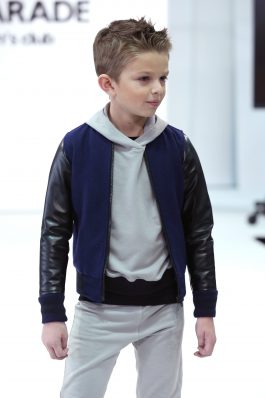 “Children have a voice too, and we need to be reminded of that.”

That’s the idea behind much of Sarah Warner’s line Ba Ba Bling Kids.

These are the ideals that she wants children to believe about themselves, and she includes these phrases on many of the shirts and jackets. Warner hopes to empower the next generation.

It all started when she became an aunt.

When her sister was pregnant, Warner struggled to find a modern baby gift that she liked, so she made some onesies and bibs. “I always had a passion for fashion. My grandmother was the seamstress of our family, and she taught me how to sew when I was growing up. I started designing baby clothing for my niece because no one was making the type of clothing I wanted to buy for her. After I made her first outfit, everything seemed to fall into place.”

Everyone at her sister’s baby shower loved her gift, and she started taking orders from family and friends right away. “I realized that people really love my designs and are actually spending money on them,” Warner laughed. 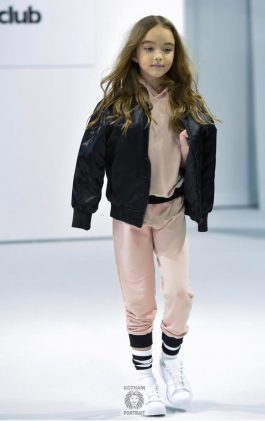 A short time later, Warner’s designs caught the eye of a Pregnancy and Newborn Magazine writer, and one of her infant onesies was featured in the magazine as a top holiday gift pick.  “My sales exploded, and I started to receive requests from companies like Zulily. I decided it was time for a website at that point.” A couple years later, in February of 2014, she started selling wholesale.

Warner does a lot of research and gets ideas from streetwear designs she sees in her hometown of Boston, Mass. She’s creative, too, designing lots of outerwear and interchangeable sweat suits. “I know the basic functionality of what different age groups wear, and I incorporate different trendy colors and patterns into my design to give kids something fresh and modern to wear that’s comfortable. We’re known for our cozy outerwear as well as our soft-as-butter interchangeable sweat suits.”

“What drove me, and still does, is the feeling that I need to prove myself to myself. Lacking a formal design education will always be my Achilles heel, but also my greatest asset,” Warner said. “I had to teach myself every step of the way, from the ground up. I had no one guiding me, and I made mistakes over and over. I learned so much about myself and my business because of this.”

For several years, Warner has been inspired by her niece to be creative in different ways. Something she noticed was that her niece was worried about how she looked, rather than just being excited about sparkles. “This is why I wanted to do a new collection to instill confidence in kids. Kids just want to go to school to learn and play with their friends, but they get bullied. I hope my clothing can help them combat the way that makes them feel.”

Many of Warner’s designs are active wear and outerwear, including bomber jackets and tees sporting inspiring phrases. They are fun and versatile too, with faux fur liners that zip out of the jackets in different colors.

In the summer of 2017, Warner’s business plan majorly changed when she was diagnosed with a brain tumor. “I thought I would have surgery and jump right back into my business. I had the Children’s Club trade show scheduled in NYC for three weeks after the surgery, followed by the MAGIC tradeshow in Vegas and the New York Fashion Week Kids runway show. Immediately after my surgery, though, I realized that I had to put my health before business.” She pulled out of all three shows and focused on recovery. 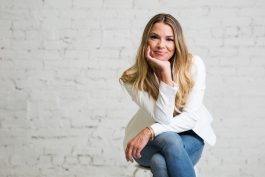 “Normally I’d soldier on, but I had no choice. I HAD to physically recover. My family and friends even told me to slow down.” Warner wants women to know that that’s ok. “We push ourselves all the time. Now, I take time for myself, and it’s important. As women, we tend to put ourselves last. We need to focus more on ourselves and putting our health first. If you are not 100%, nothing else in your life will be. Tony Robbins said, ‘Everything doesn’t happen to us, it happens for us,’ and I think the lesson I needed with this whole process was to give myself as much TLC as I give to other people in my life.”

“I used to live on my phone, checking emails, texting people back within minutes of being contacted. But in reality, your business is not going to suffer if you put the phone down after 6 pm each night. When I practiced this, I realized how much I actually was missing. Now when I get together with family and friends, I either leave my phone at home or keep it in my bag. It helps me be more present and attentive.”

For the first time, Warner allowed herself to say “no” to people and projects. “During recovery, I had to be more selective about how I used my time. It’s ok to say ‘no.’” And most people understand. Last summer, Warner scaled her business back so she only filled retail orders after her surgery. 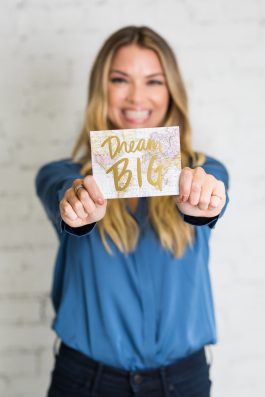 One of the things she learned is that giving back really matters to her. “I’m friends with other designers, and they aren’t just selling clothing. There’s a mission, and that inspires me.” For the winter season, Warner will be donating Ba Ba Bling to a national non-profit that offers clothing and accessories like backpacks and pencils to foster kids to help them feel brave, fearless, and strong as they move from home to home. “I’ve invested my heart in this.  To be able to donate something I have a passion for, means the world to me.  Children have enough things to stress about, finding clothing and accessories should not be one of them.”

About 120 retailers already carry Ba Ba Bling Kids clothes sized infant to tween, and they are also available on babablingkids.com. Check the website for a list of retailers.