Different is Beautiful: an Interview with Alison Midstokke 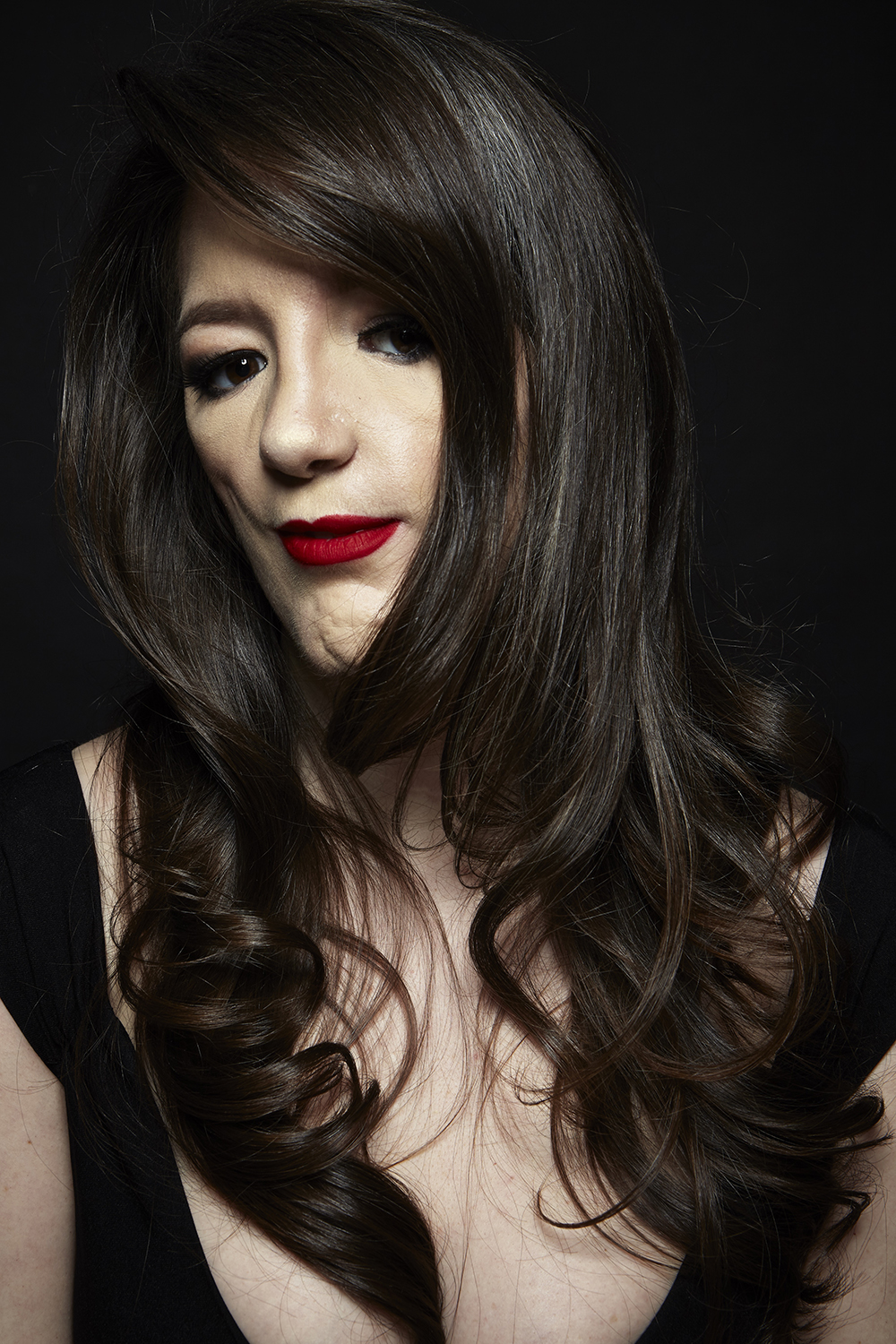 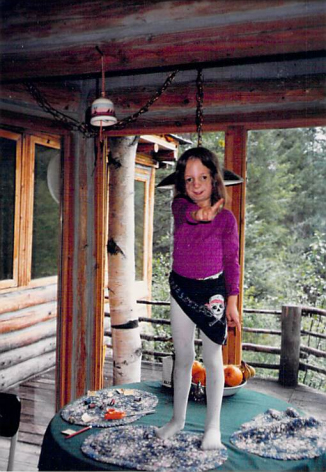 Barna: Canyou tell us a little more about yourself and your story?

Midstokke: Sure. I have been modeling since I was 15, and I am a professional hand model. I also did a lot of theater work and acting classes when I was a kid, but I never thought I would get into acting. I wanted to break into the fashion industry as a designer and model my own clothing. Now I am getting cast in films. I was cast inChained for Life, which is about a film crew making movies about facial deformities, and a lot of the actors in the movie have facial deformities similar to the movie Freaks from the 1920s or ‘30s. It’s really good. And I just finished filming Happy Face in Montreal, Canada.

Barna: That’s wonderful. Can you talk about teacher Collins and how it has impacted your life?

Midstokke: Basically, Treacher Collins is genetic, and it affects the bone growth in the face. It’s different for everyone with different levels of severity. I have had nearly 100 surgeries, so the hospital is like a second home to me.

Barna: When you were growing up, did you endure bullying, or were your classmates pretty cool?
Midstokke: My classmates were pretty cool. I was treated differently for sure but not bullied. They are more laid back on the west coast—I grew up in northern Idaho. Plus, I was really outgoing, the type of kid that scared bullies away. Still, I was never 100% accepted.

When I still lived there, I worked in an office, which was like the opposite of the Devil Wears Prada. A girl in the fashion industry stepped into a regular office environment, like the office of sanitation. I took whatever job I could get and wondered “Why am I here?”Then I realized that the universe was preparing me for the future. There is a lot of scrutinies in that setting. Before I used to care so much about what people thought of me, but after that, I didn’t care at all. The most important thing is that you know who you are as a person. I know who I am. I know who I want to bring into my life and my relationship with God because that is important, too.

Barna: How did you overcome any negativity and stay confident both on and off camera?
Midstokke: I like meditation. I like to visualize positivity. I visualize anything negative disappearing. If someone is harassing me, I visualize that person vanishing into thin air.

Barna: Can you tell us about your volunteer work?

Midstokke: I live in New York City now, and I was on the young professional board for myFace.org to raise awareness for individuals with physical disabilities. They are associated with NYU. I raised $13,000 the first year. I introduced artists to the organization to help raise awareness.

I also connect with other organizations like Faces, where people can turn when they need tips and advice or to commiserate. I hope in the future I can do public speaking and help people establish a career, overcome obstacles, and build self-esteem.

The thing about success is that you just take a step and think “what do I do to get to the next level?”Some people don’t realize it’s a step-by-step process. 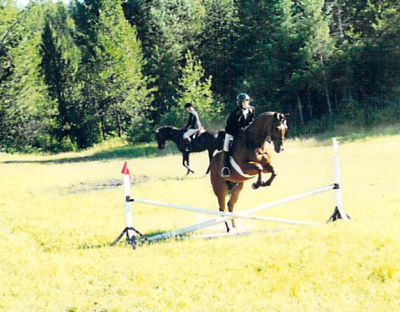 Barna: What or who inspires you?

Midstokke: General Romeo Dallaire who worked for the United Nation’s peacekeeping force in Rwanda between 1992 and 1994. He was there to stop the genocide, and he stayed behind to help those people. He is a real hero. Another person is Helen Keller; she is remarkable. I watched a video about how she would put her hands on her interpreter’s throat to learn words. Then she was able to speak. It was so cool, amazing, and remarkable to see an actual video of her talking.

Barna: What advice do you have for children with Treacher Collins?

Midstokke: You can do anything as long as you are open to improving yourself. You have to do the work just like anyone else, and hard work does pay off. If you want respect, you have to earn it. The world is full of opportunities, not limitations.