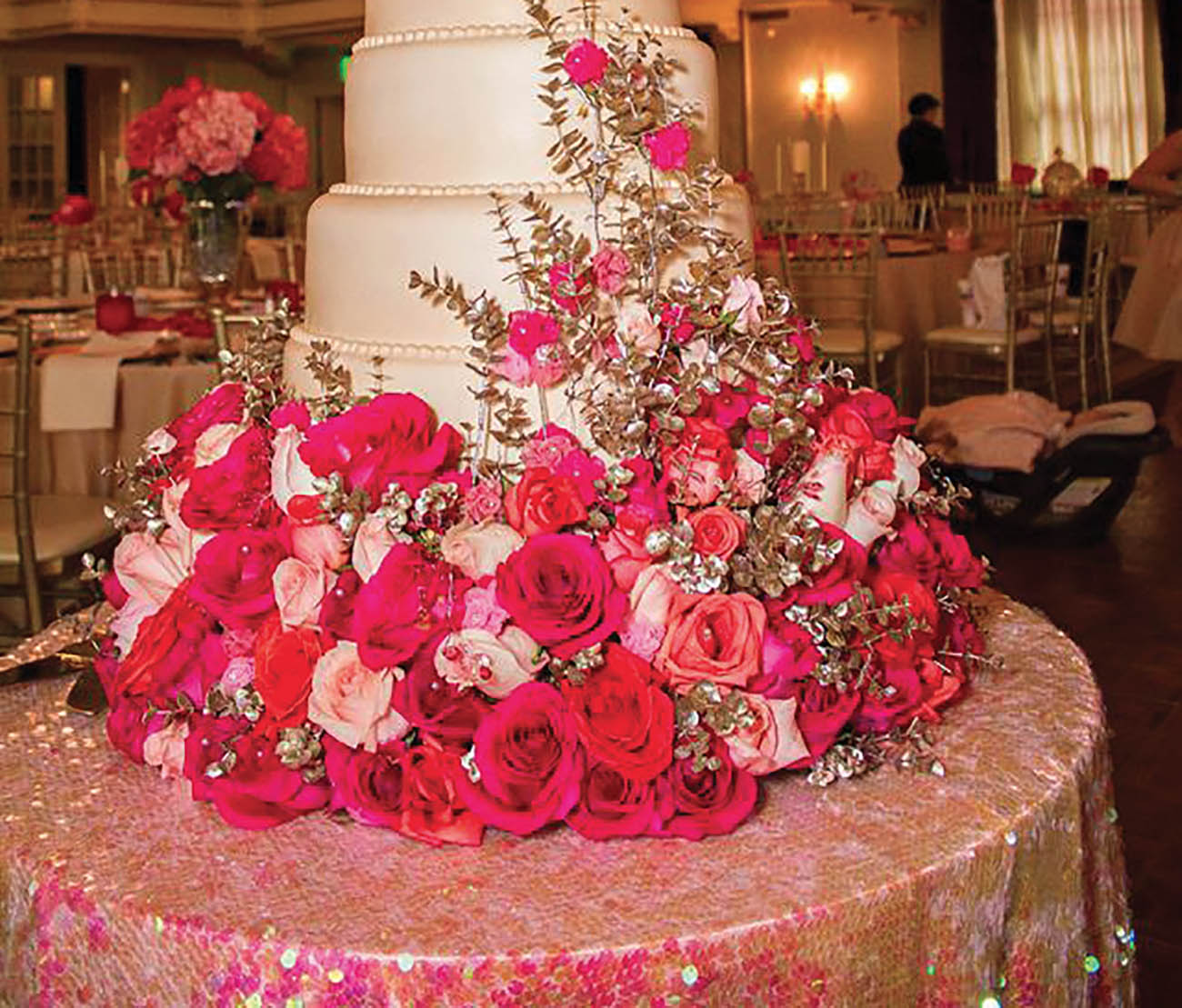 In April of 2006, Cathy and her husband Benjamin were traveling with their then-infant daughter Madalyn when something went terribly wrong.

“We were in Columbus, Ohio, on vacation. We were driving to my husband’s cousin’s house when Madalyn started projectile vomiting. I had never seen that before! She had a lot of skin issues as an infant. She had horrible eczema. When she started projectile vomiting, we took her to the hospital. They kept her for a couple hours, but they weren’t sure what was wrong, so they sent us home.”

“So we went back to my husband’s cousin’s house and spent the night. The next day, I gave Madalyn some Gerber puffs at their condo, and then we went out to eat. When we got to the restaurant, my husband said, ‘Madalyn doesn’t look right.’ I looked at her, and, her face was getting bigger and bigger and swelling shut.”

Not knowing where the nearest hospital was, the Burnheimers raced to the closest pharmacy and purchased Benadryl, which thankfully saved Madalyn. Upon returning home to Pittsburgh, Pa., Madalyn was taken to UPMC Children’s Hospital, where she was officially diagnosed with allergies to wheat, eggs, and peanuts.

A few months later, Madalyn turned one year old. Burnheimer wanted to make the occasion special, considering what the family had been through, and also make sure her daughter had a big cake to celebrate with, but she didn’t know how.

“This was the first time I had ever not worked since I was 15, and my husband worked long hours, so I had a lot of time on my hands,” the former sales rep explained. “That was when Ace of Cakes, Duff Goldman, was really popular. I would just watch it. I was so intrigued that you could do that. It was art, but with food. Both of my grandmas were very artistic. I learned in my 30s I am artistic. I just had to find my medium.”

Burnheimer’s medium was confections. In the months leading up to her daughter’s birthday, she played around with fondant, and she made Madalyn a cake that was safe for her to eat. So how do you make a delicious cake without any wheat or eggs that isn’t contaminated by peanut products?

Burnheimer says it’s all about finding the right ingredients.

For example, rice-based flour can be used instead of regular flour, and an egg substitute can be used in place of eggs. Over the past year, Burnheimer has even expanded to offer chocolate peanut-free and dairy-free cakes. “I’ve been in business for eight years, but I’ve been playing with cake for eleven,” she explains. And she has definitely hit the sweet spot between scrumptious and allergen-free delights.

While Burnheimer’s business has expanded drastically, she likes to remind people of the reason she got into business in the first place.

“One in 20 children under the age of five now has food allergies. Wheat, eggs, and peanuts are among the eight most common, so what I offer covers a lot of bases for a lot of people. I think one of the hardest things for me is when someone requests something that I can’t avoid. I can’t avoid soy. I just can’t. As a parent of a child with life-threatening food allergies, I know the day-to-day struggle is real, and when you can find something that’s extra special for your child, that’s huge.”

Since 2008, Madalyn has been joined in the Burnheimer family by two younger sisters, Leah and Mya, neither of whom have life-threatening allergies.

Another aspect of Frosted Envy is giving back. The struggles the Burnheimer family continues to endure are fresh in Cathy’s mind. They aren’t able to eat at a restaurant or travel like an average family. Their choices are extremely limited and any decisions take extensive research and planning. Having anyone else cook is a risk because touching one wrong ingredient without washing hands could be lethal to Madalyn. The family specifically moved into Avonworth School District north of Pittsburgh for the accommodations and assistance they were able to provide to keep Madalyn safe. Burnheimer is aware that her family has been fortunate, and in turn, she makes sure she gives to others.

“It’s made me a much more compassionate person. I volunteer so much more. I donate a lot of stuff from the bakery. I take cupcakes down to Light of Life, I donate a lot of gift certificates to charity events. I try to donate at least five cakes every year to charity events, which is actually very cool because I’ve met a lot of celebrities. And in my personal life, I went into WalMart and paid on someone’s layaway. I try to adopt a family each Christmas and buy their Christmas gifts for them.”

She also volunteers for an organization called Icing Smiles, which allows her to make cakes for children who are severely or even terminally ill, as well as their siblings. She is very proud of her work with the charity and is happy to donate her time to such a worthy cause. “You get attached to these families,” Burnheimer explained tearfully. (One of the children she helped had passed away from brain cancer the day before this interview.)

Frosted Envy itself has gone from a business of simple cakes and fondant to lifelike masterpieces. No matter the circumstances, Burnheimer chooses to stay humble and positive.

“You need to have a lot of gratitude. No matter how bad your life situation is, it’s still important to give thanks because when you put out positive energy, more positive energy comes back to you. If you put out negative energy, negative is going to come to you. One of the big things I always try to tell people is to focus on the positive and be thankful for what’s going right. Once you’re thankful for what’s going right, more right will come.”

“So many people out there want to tell you what you can’t do, and you just have to say, even if you say it to yourself, ‘Their opinions don’t matter!’ You need to follow your dreams. You get one chance at life. This is it. So you can either sit on the sidelines, twiddle your thumbs, and think of all the things you wish you’d done, or take a risk. If you don’t do it, there’s a 100% chance that it’s not going to happen.”