Saving Food to Save Lives 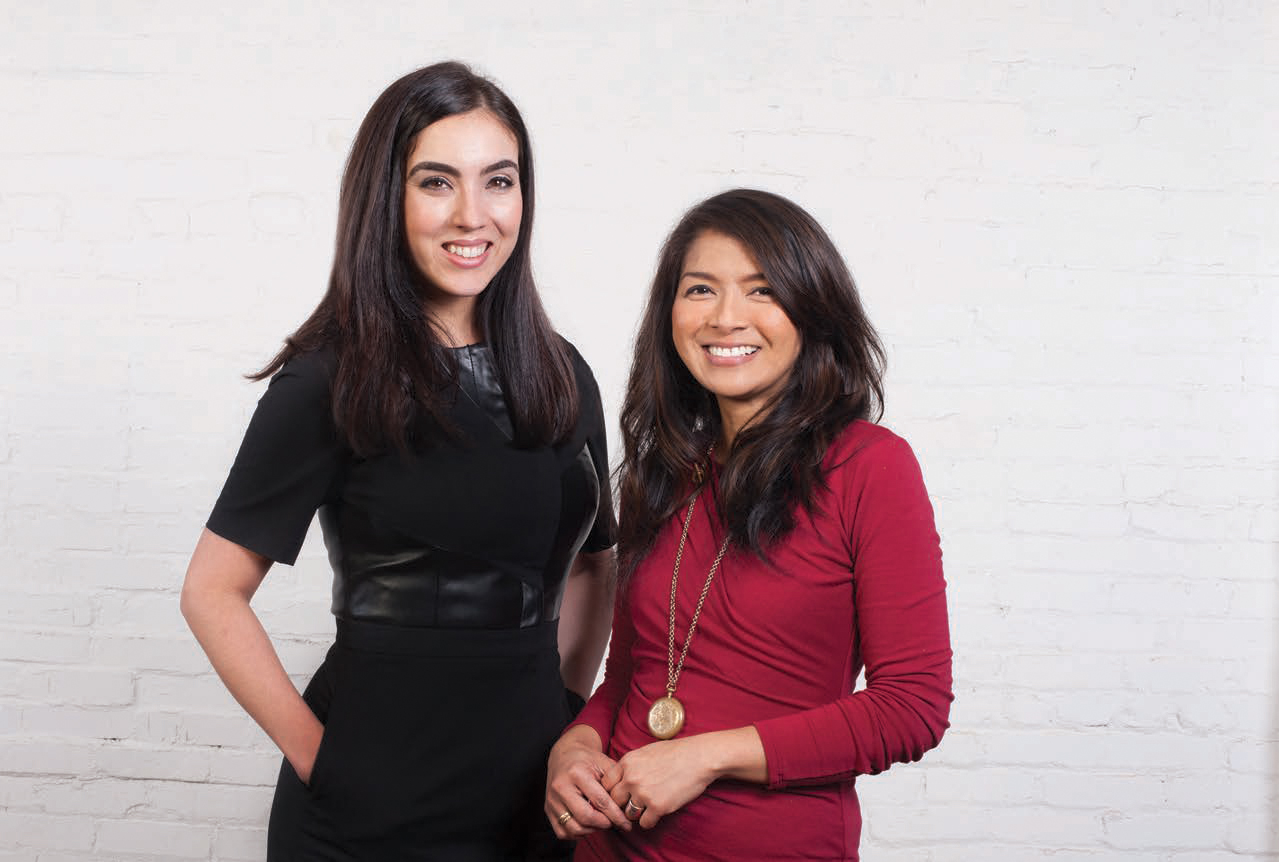 A little over two years ago, two women had one plan for eradicating food waste and hunger in their hometown.

Pittsburghers Leah Lizarondo and Gisele Fetterman are co-founders of 412 Food Rescue, an organization whose short history belies the tremendous impact it’s had on Western Pennsylvania and beyond.

“We didn’t expect to reach 1 million pounds of food last year,” says Lizarondo, who serves as the organization’s CEO. “We have over 1,000 volunteers. I think we set our goal at 250. We just didn’t know how many people would be so willing to step up.”

The nonprofit, which launched informally in 2015 and officially with funding in 2016, connects organizations in need with wholesalers, retailers, universities, and others who have food that would otherwise go to waste. Their dedicated volunteers, known as “Food Rescue Heroes,” transport food from one place to the other.

The simple solution to a serious problem got its start when both women were working in their own lives and communities to address the issues of nutrition and food waste.

Lizarondo’s search for a better way to eat began in an attempt to manage her fibromyalgia, a journey she wrote about on her popular blog.

“I started writing about all the healthy food trends— chia seeds and quinoa and all that stuff,” she says. “I was always interested in how I could translate this to households that don’t have the capacity to get chia seeds, raw cocoa powder, or things that a lot of health food writers write about. As that happened, I became even more interested in the other side of it, which was the fact that I’m so privileged to have a smoothie in the morning, which is something so simple, but there are so many out there who don’t even know where their next meal is coming from.

“It wasn’t an overnight thing. It was a slow progression. It was really understanding that as other people deal with health issues, they don’t have the capacity to even have a meal. How can I keep on talking about something that affects a small percentage of our population when there are so many in need? That’s when I really decided how I wanted to focus my career and my life.”

She joined the board of Just Harvest, a nonprofit addressing hunger in Allegheny County through a focus on public policy and community food access. She also met Fetterman, who was working at Braddock’s Free Store, a shop she launched in 2012 that receives surplus and donated goods and redistributes them to neighbors in need. The only currency accepted is hugs.

Fetterman, wife of Braddock Mayor John Fetterman, grew up in Brazil and had great difficulty rationalizing the rampant waste she saw once she came to America.

“In my country, people literally die from hunger,” she says. “There are children with no shoes on their feet. I was shocked to see the food wasted here. It was painful to watch people throw perfectly good food into a dumpster because it was easy or convenient.

Her mother, Ester Resende, left the country for a better life in America when Gisele was 8 and her brother was 11. She left behind a successful career and became a house cleaner and coat check girl in America.

“It took all the courage in the world,” Fetterman says. “She didn’t know anyone. She spoke no English. It definitely inspired me a great deal.”

The family settled in Queens and Fetterman and her brother learned English by watching Mister Rogers’ Neighborhood. All of their furniture came from the curb, which instilled in her a great appreciation for reusing items rather than throwing them away.

At the Free Store, Fetterman was partnering with a few stores to make sure food that would otherwise be wasted was given to people who could use it. When Lizarondo learned of this, she started asking how they could reach more people and stores.

“That brought to light really the biggest problem we have: No one is able to collect the food that is surplus from grocery stores every single day,” says Lizarondo. “If someone is willing to pick it up, it won’t go to waste.

“We’ve been able to take a small idea and grow it into something only because of the volunteers we have. The city is so supportive.”

That’s really the premise. If this is happening in one wholesaler, can you imagine what is happening at the 200 grocery stores in the region? That’s how the premise of 412 Food Rescue started.”

Today, the organization works with 225 food retailers and 250 nonprofit partners. In 2016, it launched an app to help streamline the process for volunteers called the Food Rescue Hero app. There also are plans to pilot the program across the country. After NPR did a story on the organization in February, staff received over 200 inquiries from other cities interested in starting programs of their own.

“Our job now is to identify the top five cities from all those who have the best capacity to take on a project like this,” Lizarondo says. “That’s very exciting for us. It’s always been our goal for the technology to become something that will allow other cities to replicate what we’re doing here in Pittsburgh.”

“The goal was to one day have a 212 Food Rescue and a 724 Food Rescue and create an app any city could implement,” says Fetterman, who now serves on the organization’s advisory board. “We’ve been able to take a small idea and grow it into something only because of the volunteers we have. The city is so supportive.”

Both ladies make it a priority to teach their children about the work they are doing and how their own actions can impact the world around them. Lizarondo and husband Bill Shannon are parents to Arto, 12; Rio, 10; and Rex, 4.

“When I was doing the rescues every day, they would come with me,” she says. “They see the food itself and the work that I’m doing. They’re definitely helping spread awareness about it.”

Fetterman and her husband also have three children, Karl, 8; Grace, 5; and August, 3.

“I want my children to be very aware,” she says. “I want them to recognize they are in a unique place in a world that is much bigger than they are.”