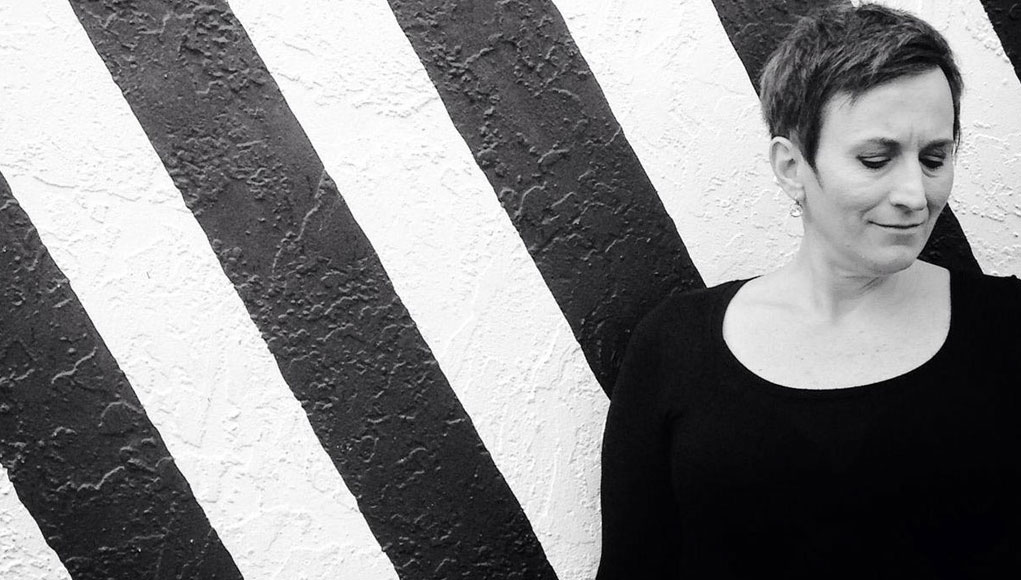 Vocalist Tania Grubbs has been singing as long as she can remember, in many dif­ferent venues and genres. When she was a student at Youngstown State University, located in Youngstown, Ohio, she gravi­tated toward singing and learning about jazz, starting with the classic The American Songbook.

Tania focused on listening to every vocalist she could get her hands on. Whenever possible, she would sing, and a little over 20 plus years ago at a jazz session is where she met her now husband bassist, Jeff Grubbs. Jeff’s career landed the couple in South Florida where they lived for 5 years. While in Florida, Tania sang in many jazz clubs and performed in numerous concert settings and theatre productions. Tania was a featured vocalist with the Florida Philharmonic and a “voice” of the Boca Raton Pops Orchestra for 3 years. In 1996, Jeff landed his position with the Pittsburgh Symphony Or­chestra, so the family, now of 3, moved to Pittsburgh.

She is also a part of TRAVLIN’, an exciting quintet of musicians that plays soulful, beautiful, honest, acces­sible songs. One of Tania’s dreams is to travel the globe sharing her voice, music, and passion for singing.

Tania is the co-music director of the Fairmont, Pittsburgh, helping to oversee Jazz at Andy’s, a four-night-per-week series located in the heart of downtown Pittsburgh, Pa.

While in Pittsburgh, Tania has been a four-time recip­ient of the Ready for Life Grants, founded by the Heinz Foundation, for her work with young children through music and movement. She has also been a featured vocalist with the Pittsburgh Symphony Orchestra and has performed with the Civic Light Opera, Pittsburgh Cultural Trust Jazzlive Series, Pittsburgh Jazz Society, Washington Jazz Wine & Jazz Festival, and Westmo­reland Jazz Society, as well as the Butler Jazz Society.

Tania celebrates the release of her new CD Lost in the Stars as a mother of three and a woman who has been given the privilege to revisit the thing she loves to do—sing. She said, “I feel that now more than ever I have something to sing about.”

Jeff and Tania are proud parents of three great kids, and they are honored to call Pittsburgh their home and to be part of its rich musical legacy.