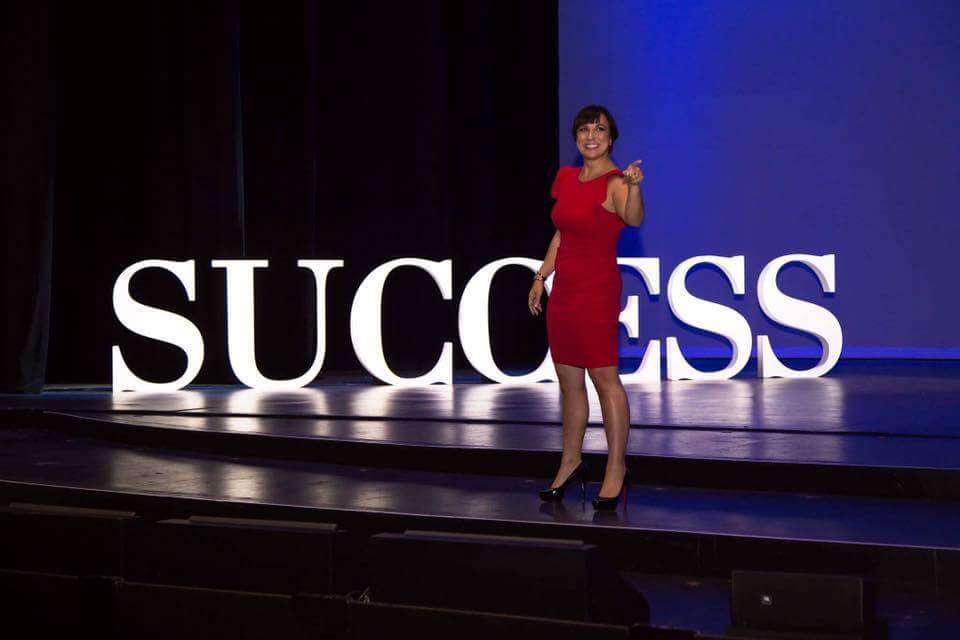 Peter Voogd started his first business when he was 15, and found himself broke, stressed and discouraged by the age of 22. By 23, he made his first 6 figure income, and 3 1/2 years later his earnings were over 1 million. He then took the same formula and applied it in another industry. Despite the challenge of lacking training or experience, he became the fastest manager to reach $1 million in annual sales in his company’s 60 + year history but left his 6 figure income because he felt his magnitude of mission growing. He’s now labeled the leading authority for Entrepreneurs, and stars in his own TV show called “The Entrepreneur Grind” on the Whatever it takes network. He has founded The Game Changers Academy, which is the premier networking community for ambitious entrepreneurs and professionals. He also runs one of the top podcast on iTunes titled, “The Young Entrepreneur Lifestyle.” Peter’s strategies have been featured in Entrepreneur Magazine, Huffington Post, Business Insider, Yahoo Small Business, Yahoo Finance, MSN, and many other international publications. He strongly believes the more people you help to succeed, the more successful you become.