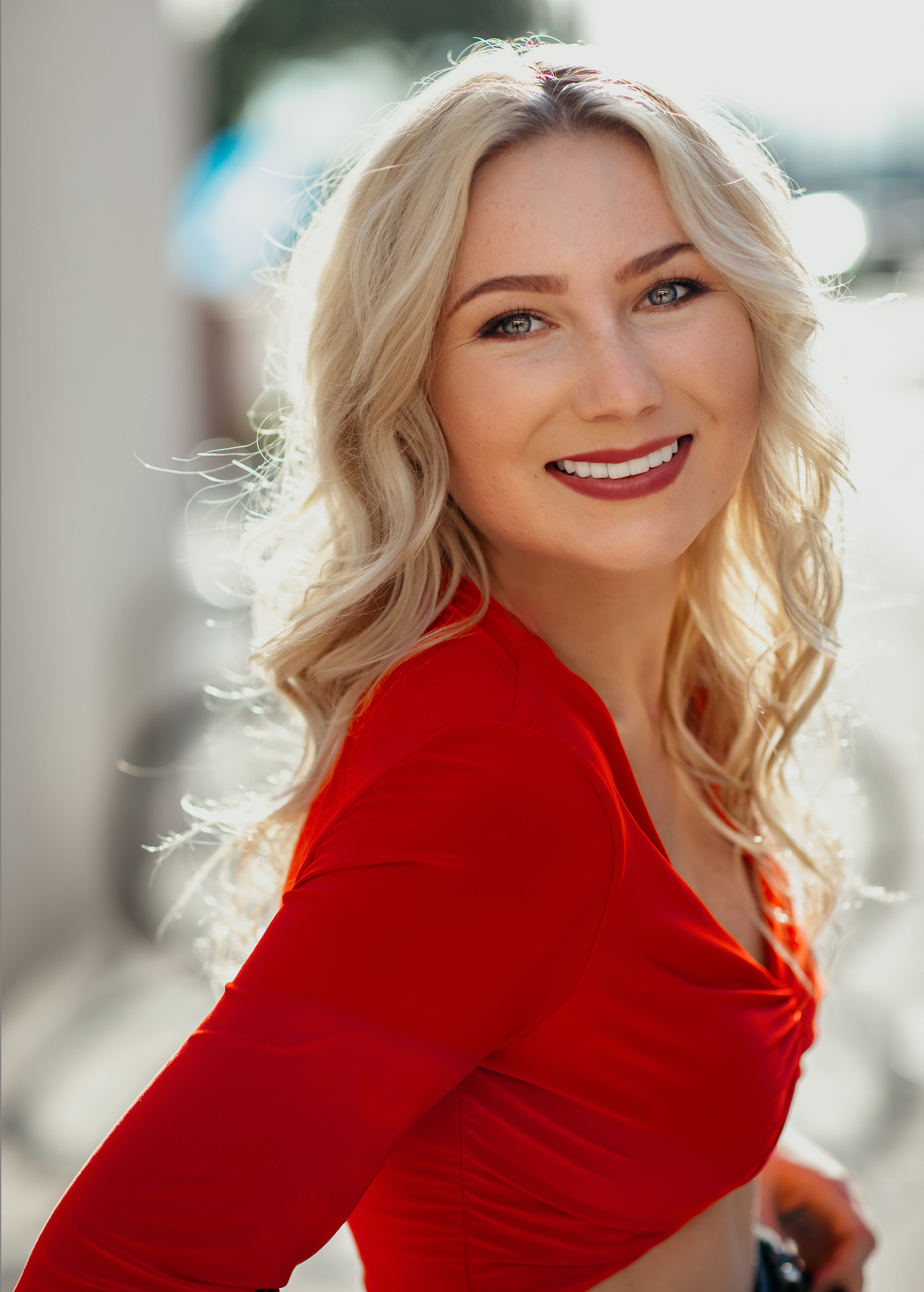 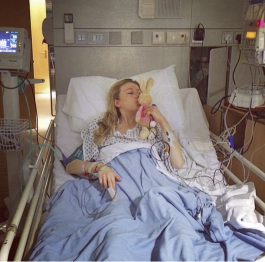 Keely Cat Wells is a driven and successful entrepreneur with a heart of gold. Born and raised in the countryside of West Sussex, England, Wells spent much of her childhood dancing and performing in theatre arts. After applying several times to the college of her dreams, she was eventually accepted to dance competitively at The Urdang Academy. Soon after her acceptance though, she noticed her body was becoming weak. Since she was a dancer, most doctors assumed she was just under a lot of stress and perhaps anorexic. Regardless of their assumptions, Wells was in and out of the hospital for nausea, weight loss, weakness, and extreme pain. Something wasn’t right and it wasn’t just the stress.

After several different tests and possible diagnoses, her doctors determined that Wells needed to have her colon removed completely. This resulted in Wells having an ileostomy put in—part of her colon was diverted so waste exits through a hole in the abdomen and is collected with a bag. She had undergone multiple surgeries that left her bedridden in the hospital for months at a time. Whenever she could, she would attend school. However, she became more and more ill as the days progressed and ended up missing later afternoon classes.

In this state, Wells became discouraged and depressed. At times in her hospital bed, she couldn’t do much more than move her eyes. Life seemed hopeless. As Wells laid in bed, Ewa Kolodziejska would visit her to keep her spirits high. One day Kolodziejska asked, “What can you give?” Wells responded, “I can’t give anything. I am bedridden.” Kolodziejska responded, “There is always something you can give.” Sitting on this thought, Wells decided to create an Instagram account (@myfight_) where she posted her experiences in the hospital and wrote encouraging words for the world to see that you should never lose hope in attaining your dreams. This was only the beginning to Wells’ journey of change. 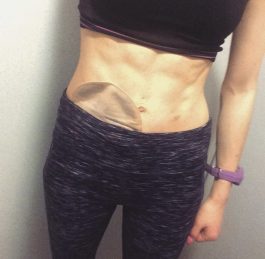 Despite being in and out of the hospital for four years, Wells kept her eye on the prize of becoming a successful performer. She eventually created CC Associates, an agency in the UK that represents all types of actors.

“There is so much power behind storytelling,” Wells said. “That is what we can give to society to relate and understand each other. Life is all about what you can give.”

As her agency grew, her love for acting flourished. She was even cast for a major role in Los Angeles. However, when the director realized Wells had an ileostomy, the team chose a different actress because they didn’t want their character to have one. Wells was frustrated because her ileostomy could easily be hidden for the character, yet the casting team didn’t seem to understand that.

From this experience, Wells knew something needed to change. Awareness needed to happen. This began her passion to mentor and help people with disabilities get auditions and get cast for various roles in the United States.

Moving to the United States

Because her agency in the UK was doing so well, Wells was able to move to the United States in 2018. She created C Talent, focusing primarily on casting disabled and minority actors. “People with disabilities don’t get the same treatment that others do, when it should be the other way around,” Wells explained. “It’s not about showing what the world looks like. It’s about showing what the world doesn’t see, and I believe there is so much power in our stories.”

It is obvious that Keely Cat Wells is on a mission for massive change in the entertainment industry. In her free time, she is a disability advocate and ambassador for the Inclusion Movement in Los Angeles. Alongside her agency, she continues to audition for roles herself and be a role model for others who struggle with the stigma behind disabilities. The sky is the limit for this passionate woman. You can follow Wells’ journey on Instagram (@keely_cat_wells).