Home Culture Light Despite the Darkness, Hope and Healing through Story

Light Despite the Darkness, Hope and Healing through Story 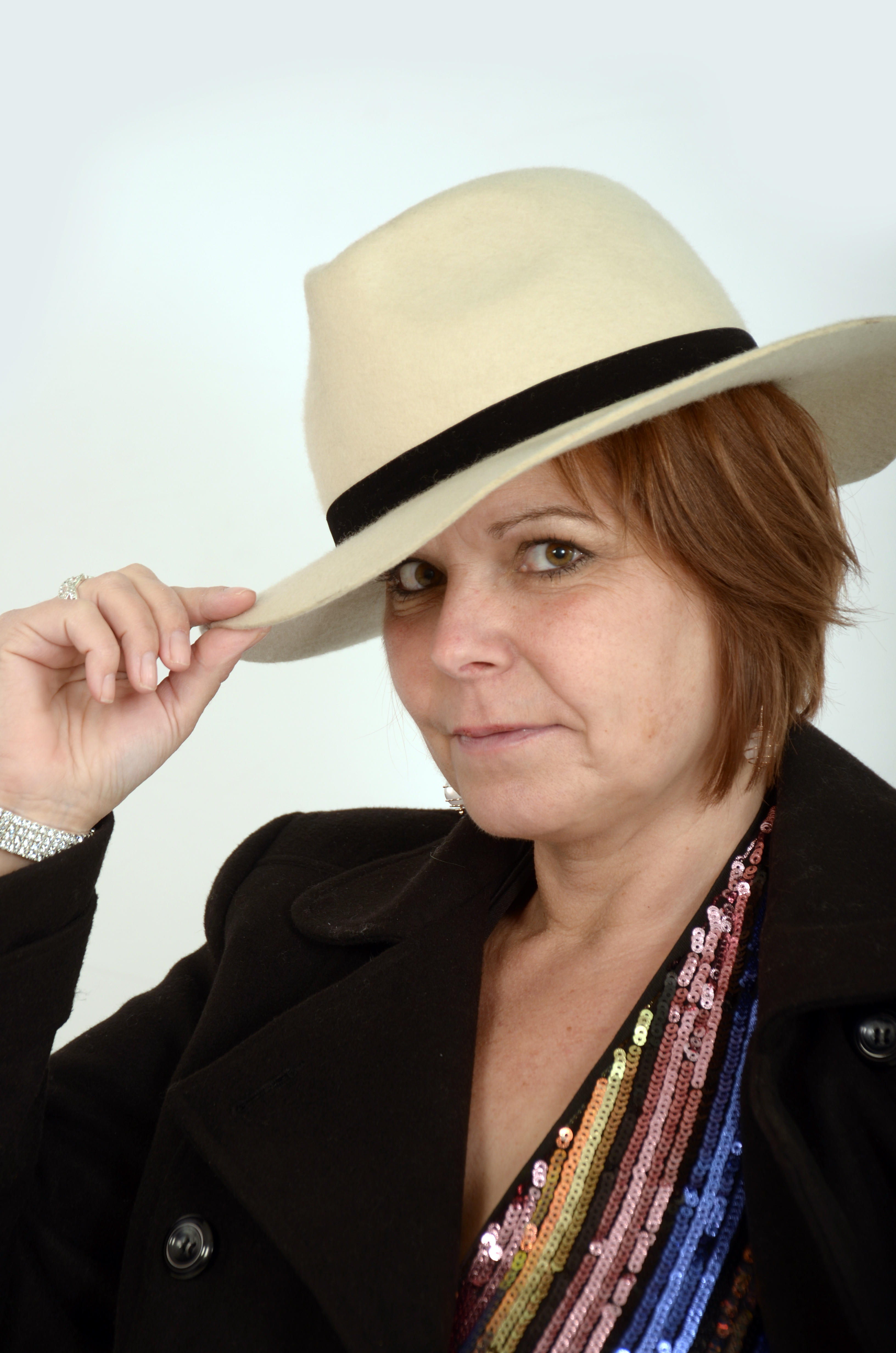 “I’m stronger than I thought,” Donna Anne Pace said. “We have to evolve and adapt to change. We have to grow, and that’s what I’ve done.”

Pace’s story starts at the age of five, when she witnessed her mother cutting herself with a razor blade. It wasn’t an isolated incident. When the rest of the family left the house, she would self-harm, leaving Pace to wonder if she would be next to get cut.

“Mum was English, and Dad was Maltese. I grew up in London in a big family, but my upbringing was Mediterranean, very strict for the girls but with more leeway for the boys.” This foundation of being kept under close watch, along with psychological abuse and witnessing her mother’s pain made for a rocky adolescence and would lead to a difficult adulthood.

The relationships she witnessed in her home while growing up were reflected in her marriage. When she was 24, Pace married a Maltese man and immediately became his possession. She believes that many Maltese men are domineering. “I was very sheltered as a child and returned to that lifestyle upon marriage.”

Over the next 18 years, Pace suffered from domestic abuse, which her family sometimes witnessed but always ignored. “My husband didn’t like me working, so he would constantly text or phone me to keep a check on me. Sometimes he would drive me to and from work so he could ask me about who was walking into or out of the building. It was relentless and so stressful. I had to quit a couple of jobs due to his possessive and jealous behavior. He reacted the same way when I wanted to go out with family or friends. He just couldn’t allow me to be me. But I was so scared of him that I couldn’t leave.”

Then in 2010, Pace lost her son Jamie, age 12, to leukemia. “That made me realize that life is fragile and time is of the essence. I couldn’t keep living like this.” Finally, in 2016, Pace filed for divorce.

Through her years of “abuse, social neglect, bereavement, and fractured love,” Pace often wondered how she managed to survive. The lack of support from family and extended family was suffocating, yet she knew she had to pull through for herself and for her children. “I found my inner voice and strength, which slowly guided me to my path.”

In 2017, Pace started writing about her emotions. Soon, she turned those journal entries into a book that included all the traumatic events from her life and the PTSD that resulted from them. “I knew I could heal my own hurt and help other people who grew up with an alcoholic parent, lost a child, suffered from domestic abuse, and more. I wanted others to see the strong, independent, brave woman I am today. That would show them that they could overcome and grow.”

That book, The Reinvention of Me: A Journey Of Self-Discovery In A Disenchanted World, has helped her build a platform to reach “those who live in mental anguish, desperately trying to leave the situation they are in. I want to help them finally break their silence so their voices can be heard. They deserve a better life.”

Even today, many Maltese families prevent women from leaving their husbands, even in cases of abuse. “Since I was featured in an article in Malta, lots of Maltese women are connecting with me and sharing their stories. People don’t want us to speak up about our abuse and mental health. I’m helping them see that they must.”

In the spring of 2018, Pace connected with Dr. Shellie Hipsky, our editor-in-chief, and was determined to meet her in person at The Global Sisterhood nonprofit’s Global Gala in Pittsburgh, Pa., in April. “Once I got there, these women instilled hope. They support each other, give advice, and share each other’s goals and visions. It meant a lot to find community somewhere.”

In the past, her ex-husband discredited her, which led to malicious communications from members of her own family over the years, even today. Pace hasn’t talked to her father in well over a year. Plus, many of the moms she used to talk with in her town no longer speak to her. “The level of hostility and judgement within my own community has even filtered through to my local sports center, where my ex-husband works, and my two children used to take swimming lessons every week. This type of bullying I do not tolerate, so I cancelled my children’s memberships and wrote a letter to the CEO of the company to express my thoughts.”

But Pace maintains a positive attitude about her life. “The truth will prevail, so I won’t give up.” And she knows that she has a bigger mission to focus on. In September of 2018, she went to Malta to meet a female member of Parliament who aspires to be prime minister. “Just having a woman elected as prime minister would be amazing. Malta has made huge strides in women’s rights recently.” Previously, Malta joined the Philippines and Vatican City as one of only three countries in the world in which divorce was not permitted. “In 2011, they passed a law permitting divorce, and in 2018, they passed a domestic violence act. These are a huge part of her campaign, and we hope to help each other with our press for women’s rights.”

Pace is also beginning her career as a life coach and is working on her second book. “When I started talking to others about my story and my first book, lots of people started reaching out and sharing their own stories. I want them to have an opportunity to share their voice, so I’m compiling their stories for this book. I want them to come forward and share their stories so they can start their own healing journeys. It will be a global collaboration of 25 women who are survivors of abuse. I will create the platform they need to share their story and get their voice heard.  Women shall no longer live in silence.