Home Living A Sprinkle of Wisdom with Peachie Wimbush-Polk

A Sprinkle of Wisdom with Peachie Wimbush-Polk 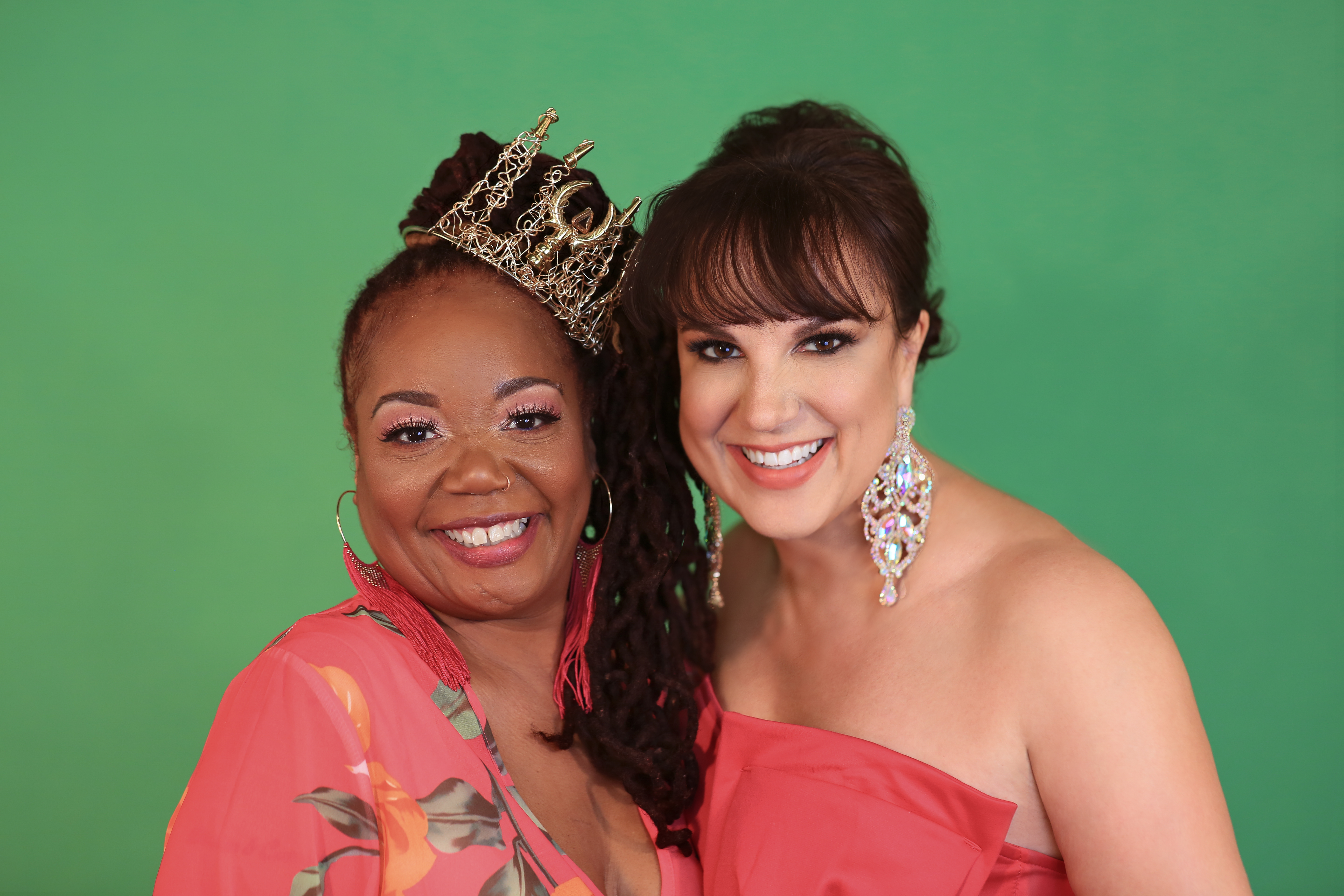 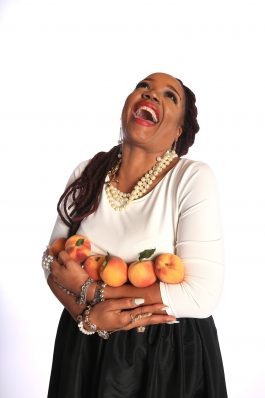 The hip-hop megastar Wiz Khalifa’s mom Katie “Peachie” Wimbush-Polk is a force in her own right. Her early career in the United States Air Force gave her the opportunity to both build bombs and work in the operating room, while today she is an Instagram sensation. Inspiring Lives Magazine’s Dr. Shellie Hipsky chatted with her about the values she instilled in her children and her unique perspective on what we need to succeed in this world.

Dr. Shellie: Let’s start with your son, Wiz Khalifa. Talk to us about what it was like raising a superstar. What did you see as he was growing up that might have made you think, “oh, he’s got something special there”?

Wimbush-Polk: I’ve known he was a character since he was two, and you could say that is when I noticed his spark. He was always really funny, quirky, and creative, and he didn’t care what people thought. However, in my life and in my experience, I found that the people that really, really have it all are grounded. So I began to treat his extraordinary self with touches of humanity, added a lot of normalcy, just so he kept his feet on the ground and kept a good head on his shoulders, which he has absolutely done. He still takes out my garbage when he comes home.

Dr. Shellie: That’s fantastic. You’re also a grandmother. What does your grandson call you?

Dr. Shellie: I love it. And that’s actually part of your Instagram name. What do you think draws people to your Instagram account @OGjusPeachie? I know why I watch it! I love how real and authentic you are.

Wimbush-Polk: I’m always surprised that people find their way to my page. I think the first reason is, of course, because I’m Wiz Khalifa’s mother. That’s not lost on me, and that is perfectly fine. But they stay because, I’m fun, I’m cool. I’ve got a lot of things to say about a lot of things, and I hope to sprinkle a little bit of wisdom, wherever I can, because I like to leave a space better than I found it.

Dr. Shellie: Exactly, and I just watched a brief video you posted about how men shouldn’t police women’s bodies. That’s something that’s been on your heart lately?

Wimbush-Polk: It was in response to a couple male celebrities having negative things to say about women’s hair, what color hair they should have. A few years ago, one of the male artists said something about black women and red lipstick, and it’s just all ridiculous.

Dr. Shellie: Yes. And there’s one other message that you really try to get across to your viewers, no matter what age they are, regardless of what background they’re from.

Wimbush-Polk: “No matter what, you are everything.” There are not enough messages that uplift us and tell us that we are everything we’re looking for. Everything we need, everything we desire, it’s already in us. All you need is a support system. All you need is that belief in yourself. You just need to build a skill set to become impervious to the things outside of you that try to tear you down. The younger that we can inject that message into people, the better off society will be.

Dr. Shellie: Yes! And when we initially talked, you were so clear about your boundaries, and that reminded me of their importance.

Wimbush-Polk: That’s been a hard lesson for me as well because people don’t like boundaries.

Wimbush-Polk: No one likes to hear “no.” I don’t like to hear it either. But boundaries are necessary. They’re necessary for protecting you. You teach people how to treat you.

I have to be able to say “no” and be okay if you take that “no” any other kind of way. It’s just not for me right now.

Dr. Shellie: Yeah. And saying “yes” to the wrong opportunity is much, much worse in the long run. So are you teaching the next generation that?

Dr. Shellie: Wow. That must have impacted her attitude toward others.

Wimbush-Polk: She had no agency over her person, and it surely formed her personality, how she moved, and how she would be in the world. That’s why I think it’s important for young people to develop agency over themselves.

Dr. Shellie: Yes. Absolutely. Can we talk about your daughter? Tell us about Lala, who she was, and what you feel her legacy could be.

Wimbush-Polk: Lala was my beautiful trans child. I knew very, very early on, like at the age of 2, that she was transgender. I thought Lala was gay, because I didn’t have the language back then to understand that Lala was really born in the wrong body. It was a wonder, and it was fascinating, but then as a parent, I immediately got scared for my baby, because of how hateful the world is. But at 15 years old, Lala decided to live as a woman. From that moment, I had to become her biggest advocate, her biggest warrior.

Oh, my God. She taught me so much courage and bravery with her pure and unapologetic existence. She always insisted on being who she was and being treated like that, and I agreed. But it was the scariest time ever, especially during her teenage years.

She dropped out of high school, because it’s very, very difficult, for trans kids to move through society. Lala actually sued one of the big cosmetology schools in the area about the bathroom issue before all the lawsuits of this decade.

Wimbush-Polk: An absolute trailblazer and a lot of things fell in place for Lala. And I knew that many of her friend’s families rejected them, kicked them out, and cast them aside, so our house was always a safe space for any of her queer, gay, trans, lesbian friends. It was a space where everybody could come and spend the night and dress up and be who they were and have fun. To not worry and be safe.

Dr. Shellie: That is so beautiful. Oh, my gosh. That just warms my heart so much, because I’ve known so many who have been forsaken and not loved on by their families.

Wimbush-Polk: This is what I can’t wrap my head around as a parent. There is nothing that my children could do or be that would make me not love them. I don’t understand when parents cut off love. It’s cruel, and I am glad that God has placed on my simple self to take these young people in and love up on them. Like they were mine. It was my honor to be a safe space for them.

Dr. Shellie: Let’s finish this interview with some words of wisdom from Wiz’s mom.

Wimbush-Polk: I want to say be carefree with your magic and be careful with your power. There is a lot of abuse of power going on right now, and that is coming to light. People aren’t careful with their power. They go overboard. There’s a lot of responsibility with power.

Dr. Shellie: In a time when so much is being revealed in the courts and media regarding so many men being caught doing wrong? What do you say to Wiz?

Wimbush-Polk: I taught him to pick his friends wisely. I taught him when he was a young man about boundaries, consent, respect. I tell him, “Treat all women like you would want your mother treated.” He’s a hugely successful and powerful man, and he can have anything he wants. You don’t want to abuse that. You don’t want to take advantage of that, because that is when you get in trouble.