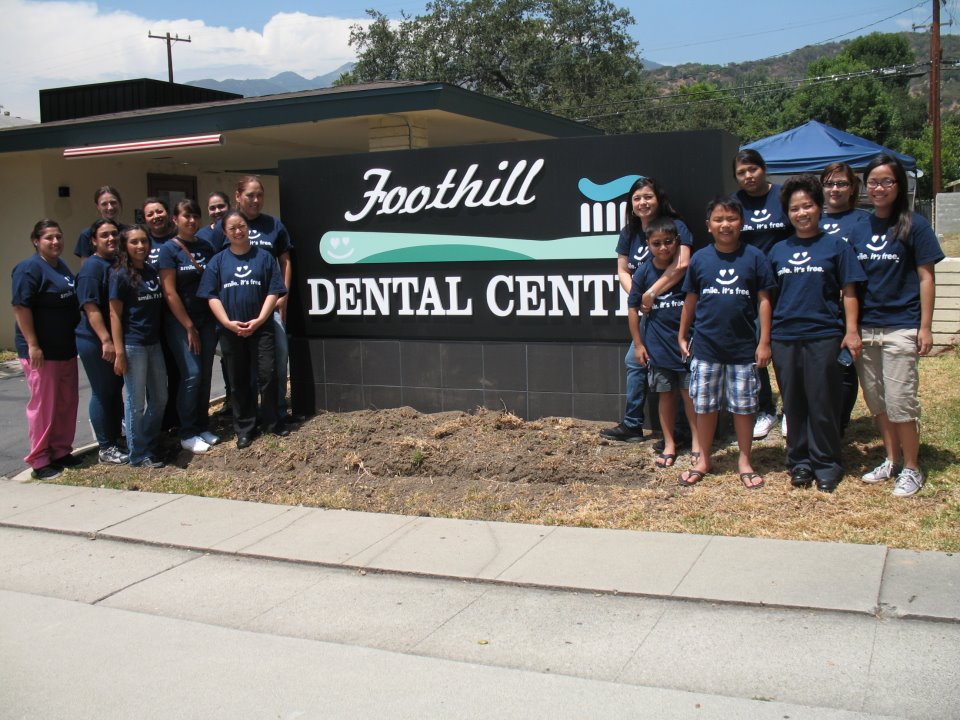 Born in Vietnam in the late 1960s, Emily Letran grew up during the Vietnam War. She, her parents, and her three siblings lived in the city, so they weren’t as affected as those in the small villages, but when the Americans left in 1975, the communists took over. Letran was just 8 years old, and her mother died around the same time.

“We went from a comfortable life to having very little,” Letran said. “If you seemed to have a lot, the government would come in and take your excess.”

Then, in 1981, Vietnam started drafting young men for their war with China and Cambodia. “My aunt decided to leave Vietnam with her kids, and my older brother went with her so he wouldn’t be drafted. My dad encouraged me to leave, too, so I could help her take care of the family. I left, and I never saw my dad again.”

The family left for Malaysia on a fishing boat.

When they finally arrived at the refugee camp in Malaysia a week later—hungry because their supplies ran out after only 2 days—they built little sheds to live in and were given fresh food and water throughout their stay. They lived on that deserted island for 3.5 months.

Finally, the family was able to move to the United States. A cousin had previously escaped to New Orleans, La., and they moved in with him. She started attending school at age 13. Six months later, speaking very little English, Letran moved to Riverside, Calif.

“My biggest challenge was the language,” Letran said. “I only learned some basic English at the refugee camp, so when I went to school, I didn’t know what the teacher was saying, especially for classes like history or science. So I stayed up late every night and translated everything so I would understand.”

Letran also missed her home. “That’s something no one can help you with. Holidays were especially tough. We only had my aunt and my cousins, so gatherings were always small. We grew close and supported each other.”

Even with these difficulties, Letran graduated from high school as the valedictorian of her class, and she pushed herself to finish her college education quickly, taking classes during high school, as well as summer classes at a junior college. “I knew I needed to help support the family. We all delivered newspapers, and I held a job during summer breaks. I was driven, so I finished undergrad in three years and went to dental school.”

“I chose dentistry by process of elimination. Those were the days when doctors wore pagers, and I didn’t want to do that. I also wanted to have my own business.” 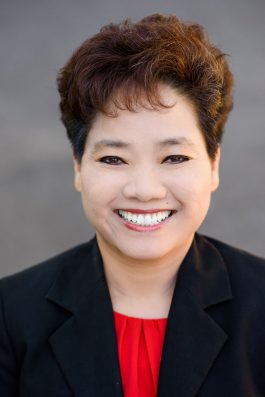 After her residency in Loma Linda and three years of work that followed, Letran bought her first practice in September of 1997. She worked at multiple offices to pay off the loans for purchasing her practice. Though she was a skilled dentist, she always had to break through a barrier with a new patient. “When they would first see me, they always had questions about my background. ‘How long have you been doing this?’ and ‘Where did you get your education?’ I had to build trust with them. That ended up being part of what I love about the industry. Relationship-building is what I really love, even after 20 years in private practice.”

Having a family brought another level of challenges to Letran’s career. “‘Balance’ isn’t a great word for it,” she laughed. “I built my practice and spent time with my kids. Sometimes it was more of one or the other. This is why I wanted to go into coaching, because I can help people prioritize time and implement whatever they want in their lives.”

In 2015, Letran officially started coaching and speaking so she could have a bigger impact. “Dentistry is just local, but a speaker/coach can help people all over the world. It lets me serve, share knowledge, create a legacy, and inspire people to action.”

Letran’s focus for her talks is high performance. “I want to help people maximize their potential to be the best version of themselves. For that to happen, you need a heightened and sustained level of clarity, energy, productivity, courage, necessity, and influence.” She helps her clients streamline their businesses so they don’t have to be there all the time. With their free time, they can pursue their passions, like giving back to the community.

Giving back is also important to Letran. “We started a foundation in 2015 to hold a free dentistry day. It started out as once a year but quickly went to once a month. We help veterans and disadvantaged families, and some local labs donate services.” Plans are in the works for a mobile dentistry unit as well, which would allow her to help in other areas. The mobile unit is pricy—roughly $350K—so Letran is reaching out for donations or grants.  To donate to the project, visit SmileChampions.com.

Today, Letran’s children are in high school, applying to college or professional schools, so her priority has shifted slightly more to building her coaching and speaking business and developing online courses and virtual coaching. “I’m lucky to have come so far, and I still have the drive to do more. I want to make sure I can focus on serving the communities I’m in through dentistry and through helping other entrepreneurs. I want everyone to reach that higher level in life and business.”

Visit DrEmilyLetran.com for more information, or pick up her free ebook at ExceptionalLeverage.com/ebook.