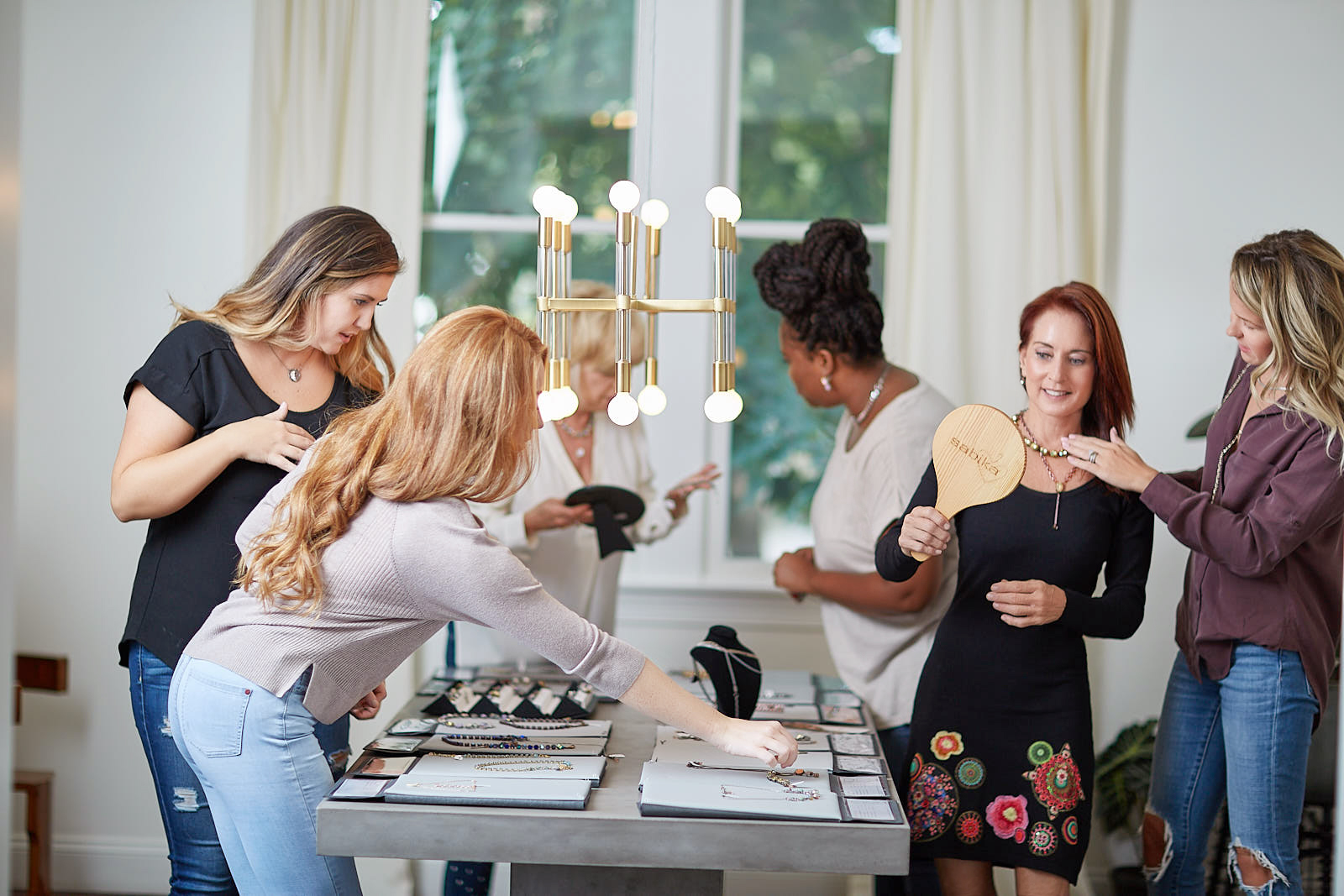 Mayr met Sabine, an Austrian jewelry manufacturer, in 2000 for a meeting to discuss jewelry and a possible business opportunity.  Mayr’s first reaction was to decline; however, the unique design of a cross Sabine was wearing caught her eye. After some thought, Mayr returned to Sabine, who gave her 100 pieces on consignment. She could then sample them in the United States to see the reaction. 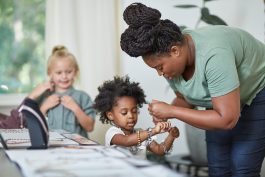 “I knew since I was a child that I wanted to create a place where everyone would be free and happy. I wanted an environment with no pressure, where people loved to be,” Mayr said. Then she wrote her mission: “Bring beauty, joy, and opportunity to women of all walks of life.” That’s when she realized her desire was to build a company by women, for women, through a Party Plan Business Model.

Mayr named the company “Sabika” (Sabine + Karin) when she began in 2001. Once she started, she knew that she made the right choice to start local and would do whatever it took to grow the business. “I had to make sure I could keep my promises to the independent consultants first. So, we stayed in Pittsburgh for the first several years before we grew. I’m very grateful that my dream of empowering women and bringing joy and beauty into their lives has come true. First, I had to empower myself, and then I could empower other women,” Mayr said. Sabika’s home office is located in Pittsburgh, Penn., and there are now independent sales consultants nationwide. 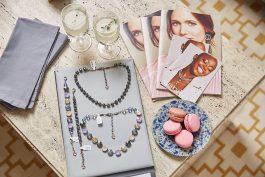 Mayr has passed on her position as president/CEO to step back into her founder role, which allows her to mentor and coach consultants within the company. Sabika’s head designer, Alexandra Mayr-Gracik, has been transitioned into her new role as president/CEO. “We are very excited about the future,” Mayr-Gracik said. “I love that we can empower more and more women and men as the business grows.”

Mayr-Gracik spoke about the exquisite pieces they sell. “We are proud of how the jewelry is made. They are all ethically handmade by European artisans, which is a time-intensive process. And they meet the highest EU standards. Plus, we ensure environmentally friendly manufacturing.” The pieces feature vintage elements, and the team is conscious about the materials they use to create high-quality pieces that last. “The European artisans crafting our jewelry have a similar work environment to the consultants selling it in the United States. The women work at home with their families and are treated and paid well,” Mayr said. “Sabika has been a pioneer in paying attention to design, as well as ensuring that the pieces are ethically made.” 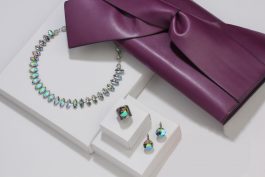 Mayr and Mayr-Gracik develop the design of new pieces in a two-step process. Mayr begins by looking at jewelry trends and runway fashions, but they strive for products that aren’t just trendy for one season. They want it to last. “Many collectors buy our jewelry for years and still wear the pieces, mix and match, and build on them,” Mayr-Gracik said. “They are timeless.” Mayr creates mood collages for that season, and Mayr-Gracik uses that as inspiration for the pieces. “Each story—set of jewelry for that season—could be inspired by a floral dress or something sporty. That makes it unique and versatile.” In 2015, an exclusive Sabika Cut™ created by Swarovski launched, which features 30 geometric facets that give it the allure and depth of a gemstone. Sabika was one of the first businesses to work with them on an exclusive crystal design. Consultants and collectors alike were thrilled!

Sabika has two annual events of giving, with focus on support for women & children: October Pink Party Month and Sabika Kids Month. The October Pink Party Program has raised over $1.9 million for the fight against breast cancer. They partner with the Breast Cancer Research Foundation, as well as local groups like Susan G. Komen of Greater Pennsylvania for this fundraiser. “Women have more need than ever to believe in something and see that it’s working out,” Mayr said. And they also love being part of a company with so many opportunities to give back. 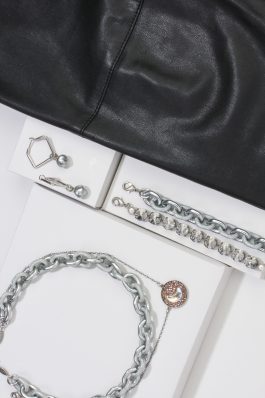 For Sabika Kids Month each spring, Sabika works with local organizations that focus on child abuse prevention to raise money to develop safe spaces for children experiencing abuse. This project is close to Mayr’s heart because she was a severely abused child. “That pain stays with you,” she said. “I want to make an impact on their lives by helping them know that they are loved.”

Sabika also matches up to 5% of the funds raised from any Sabika fundraiser party held to support a charity of the host or consultant’s choice. “Consultants love having this platform to give back to their communities,” Mayr-Gracik said. “It’s part of our core principles. We just want to make a difference.”