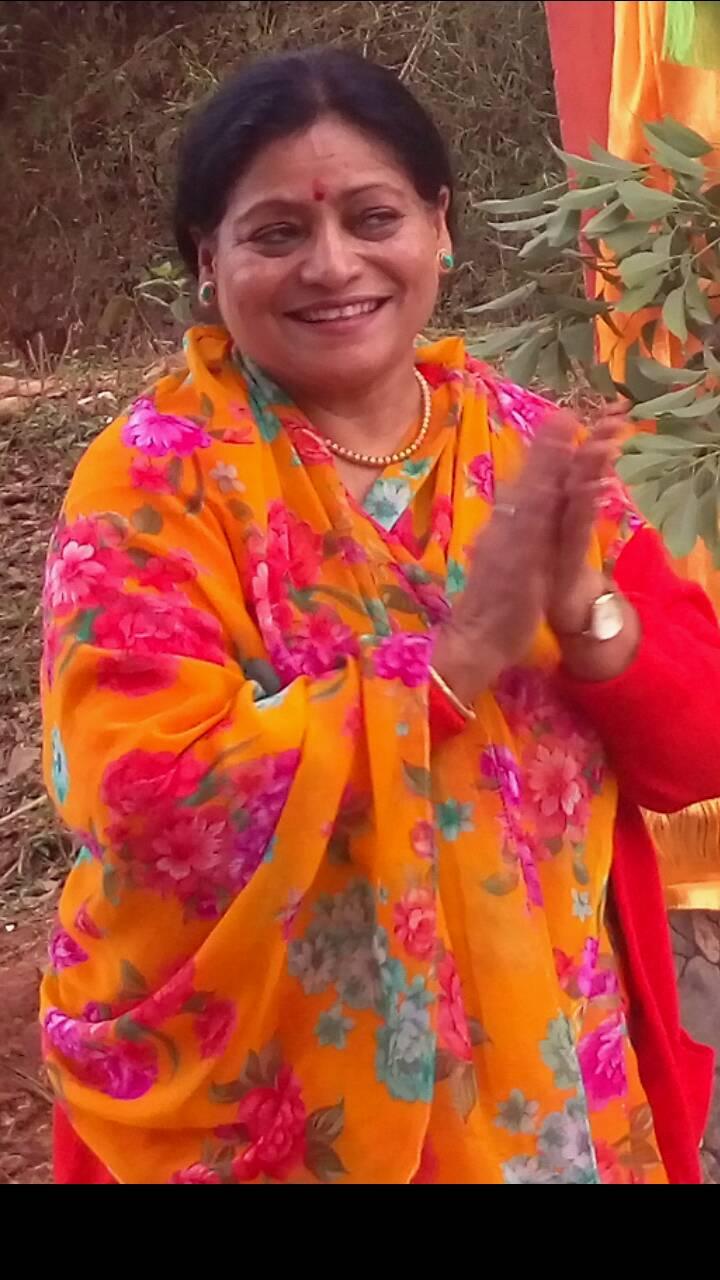 In the United States, we have the privilege to attend school through 12th grade, funded by our taxes. I have explained to my daughters that it is so special that we get to do this—yes, despite needing to get up early every day—because this isn’t the norm worldwide.

But women like Dr. Meena Singh Khadka, who recognize the importance of education, are making a huge difference.
Dr. Khadka has a big vision that she has been working tirelessly on for over 25 years. She plans to help at least 100,000 women become literate through her educational initiatives.

“Society and nations as a whole need women to be educated,” she said. And she started with her home country of Nepal.
Making education accessible to everyone is no easy task. With 81% of the population of Nepal located in rural areas and less than 20% of the total population of Nepal using the internet today, Dr. Khadka has her work cut out for her. 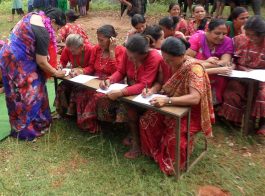 She began over 25 years ago by visiting and working in roughly 50 districts of Nepal so she could develop an educational curriculum for grades 1–3 that would be broadcast by radio. During that work, she realized that many of the women in the villages were being cheated because they couldn’t read.
“Due to a lack of education and literacy skills, women have been increasingly subjected to unfair financial practices,” Dr. Khadka said, “and their voices have been stifled in their own communities because the men think that illiterate women have little to add or provide to the development of their communities.” So she developed classes in Ghandrung, Nepal, especially for these women and introduced Braille to those who needed it in the villages.

“Educating women—especially in third world countries such as Nepal that are struggling to keep up with the rapid development of modern nations—strengthens the people of the region. As women participate more outside of the home in these nations, many issues that were previously ignored have come into light.” As women are educated, they find their voices and realize their strengths, which lends to the economic and social development needed for the nation to prosper.
“Reading is such a fundamental skill,” Dr. Khadka said. “When the women of the village learn how to read, it empowers them to help their families. They can then learn how to support themselves and their children. Once they can read, they can learn how to do anything!” Some of these women even go on to become the primary breadwinners in their families, which allows them increasing social mobility in a region of the world where they have been historically disenfranchised.


Dr. Khadka’s Meena Didi [Sister] Women’s Literacy Classes in both Nepali and English are now held in several districts of Nepal in many rural villages, and the program has become a model for other projects in the region. “This program is one of the first to educate women in a country that suffers from high rates of illiteracy. Before we started, education above the primary level was unheard of.” The reading curriculum is supplemented with training in vocations, including accounting, bookkeeping, health, and disaster management, especially after the devastating 2015 earthquakes which hit Nepal.

“Due, to all our efforts I have seen a change in the mindsets of women who have become more independent and leaders in their communities where previously they did not even have a voice.” Today, over 79,000 women have benefited, and many of them, along with their children have joined the program’s ranks as volunteers, teachers, and community aid workers.

These initiatives were all started and continue to run thanks to Dr. Khadka’s own perseverance and dedication. However, she can’t do it all alone. Currently, the program is in need of volunteers to teach English and educate about women’s issues. “Nepal truly is an experience for all, unlike any other, and has challenges that we must all tackle together. It is much easier with like-minded people who are educated in these issues and have the skills to teach others.” For more information, contact the program field director at homeforbuddhas@yahoo.com.