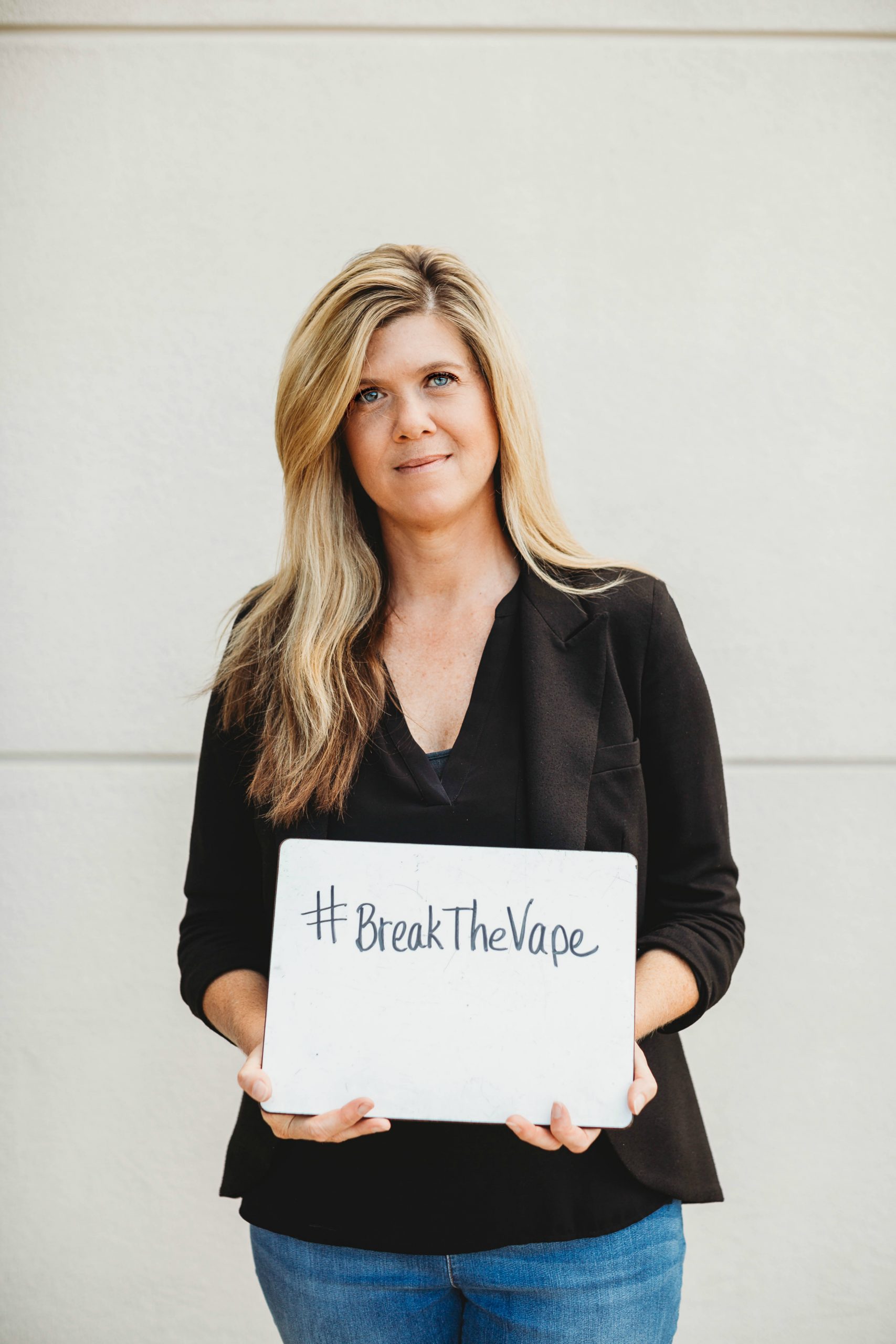 At least 12 people have died in the United States according to Newsweek (NBC says 15) and hundreds of others have suffered lung injuries. Many end up with popcorn lung, COPD, lung inflammation, and permanent tissue damage. Otherwise healthy people are ending up in the hospital. So why are our youth so attracted to vaping?

Chocolate. Strawberry. Cotton candy. It’s not your mother’s cigarette. The dangers are hidden behind the flavor and the fad and the little we know about these vaping companies, ingredients, and the effects on health, and it is costing our youth.

Watching the health problem escalate in just a matter of days from a stomach-ache to a rendered coma in ICU, Christy D’Ambrosio of Roseville, Calif., understands first-hand what it means to prepare for losing a child to vaping.

“It was August 27, 2019, a Tuesday night. We were fine, laughing on our way home. Ricky said his stomach hurt. I thought we might have a stomach bug. At home he was vomiting every 30 minutes, then diarrhea. This continued through Wednesday, and the next day we went to Kaiser Hospital where they said it’s the flu. He had fevers, chills, sweats, chest pains, gagging, vomiting. Friday, we went in again, and they still said it was the flu. Ride it out. Ricky has Type 1 diabetes, and I was worried about diabetic ketoacidosis (DKA) and his levels—high blood sugar for too long can be deadly. On Saturday he looked horrible. In the emergency room, they gave him meds to help stop the vomiting. It worked, but then it resumed, so they gave him stronger meds. They ran numerous tests, including x-rays, which were clear. Initially they thought it was DKA, but his blood sugar was under control. Saturday night, we still knew nothing. They kept him overnight. Sunday, I spent the night with him. At 3 a.m. on Monday, Ricky’s x-rays were suddenly cloudy. He wasn’t breathing. They had to intubate. I called my daughter Katy and Ricky’s best friends, and they were all on flights home to be with him by Monday evening.”

Did they ever ask you about drug use or vaping?

They asked me about drugs. Their dad is a drug addict, and Ricky lived with him a few years and saw the effects. I do not allow drugs in our home. His drug testing was negative. They never asked me about vaping.

Did you know Ricky vaped?

He hides it around me. By Monday night Katy had arrived and Ricky was on three different antibiotics that weren’t working. More tests were done. And then he went into acute respiratory failure. They were keeping an eye on his other organs shutting down. Katy is pre-med, and she told them he vapes. Tuesday when he started going downhill, we were scared, so Katy started researching. She found a mom whose son had the same symptoms—vaping, ICU, intubated—all the same. Their doctors used steroids to help their child. We kept asking the doctors to try steroids, but they wanted to wait. We presented the case Katy found, and then they agreed. Steroids began Wednesday, and they started to work. The x-rays were becoming clearer. He was on high doses of steroids and antibiotics. Thursday he was off paralytics, and Friday they took the tube out.

How does this event affect him short- and long-term?

Ricky went in Saturday and went home Tuesday the following week. He lost 30 pounds. They said his lungs are damaged, they don’t know long-term how he will be affected. This is so new that doctors have zero protocols. They don’t know how to treat patients.

Ricky vaped for five years. This was the first issue. Ricky never bought off brand or black market— you never know what they put in that. He used only branded, and it was more expensive but supposedly more reputable stuff. You just never know what is safe, so it’s best to never use any.

What does Break The Vape mean to you?

Break The Vape is a hashtag I created. I want doctors everywhere to ask about vaping on an initial intake form. I want parents to be informed of the dangers and what could happen. We don’t know what causes bad batches, so it’s best to stay away from all of it. I want to talk to kids about our choices. There are blessings and consequences. I want Ricky’s photo everywhere as a reminder. I want kids to know that they are not invincible. Ricky thought nothing would happen. The only thing we should put in our lungs is air. Everything else will do harm. I want vapes off the market. Like the first cigarette, no one knew it could cause cancer. It took people dying because of that product to change things. All of the flavored vapes target kids. I have heard of fifth graders vaping. I want the vape companies gone.

Before this happened to Ricky what did you know about it?

When Katy and I found out kids were dying, we were shocked that no one was saying anything. Kids were being hurt, and I hadn’t heard anything in the news. We need to teach kids what’s going on and get the word out. It is so important.

Ricky might have died if we hadn’t found that story when we did. We had to search for an answer. I want this information out there so other doctors have it and can use that method.

Ricky has also handed over all of his vaping devices to Placer County Health Department, and they are working with the CDC to test what’s in it.

How has this affected you and your family?

We have lots of emotions, so we will have counseling. Katy had just started her sophomore year and moved into her apartment a weekend before so she has some catching up to do in her classes. Ricky and I both missed two weeks of work.

How have you and Ricky been supported?

The community has given love and prayers, and I am so grateful for the people—often strangers—texting and sending messages of support. We had to turn people away at one point because so many came to the hospital to visit him. It was overwhelming.

What is your role regarding Break The Vape now?

Another mom, whose daughter went through the same thing, testified in Congress recently. She wants to change laws. My daughter Katy spoke at a high school about our experience, and two other schools asked her to speak, also. I want to reach the kids. I want to set a new trend that it is not cool to vape. I have spoken to ABC, KCRA, FOX40, CBS and have been on Good Morning America; the news in London, Australia, Canada, and Germany; and now in Inspiring Lives Magazine. I continue to get messages from parents with children in the same situation as my family. I want to get the word out: #BreakTheVape.