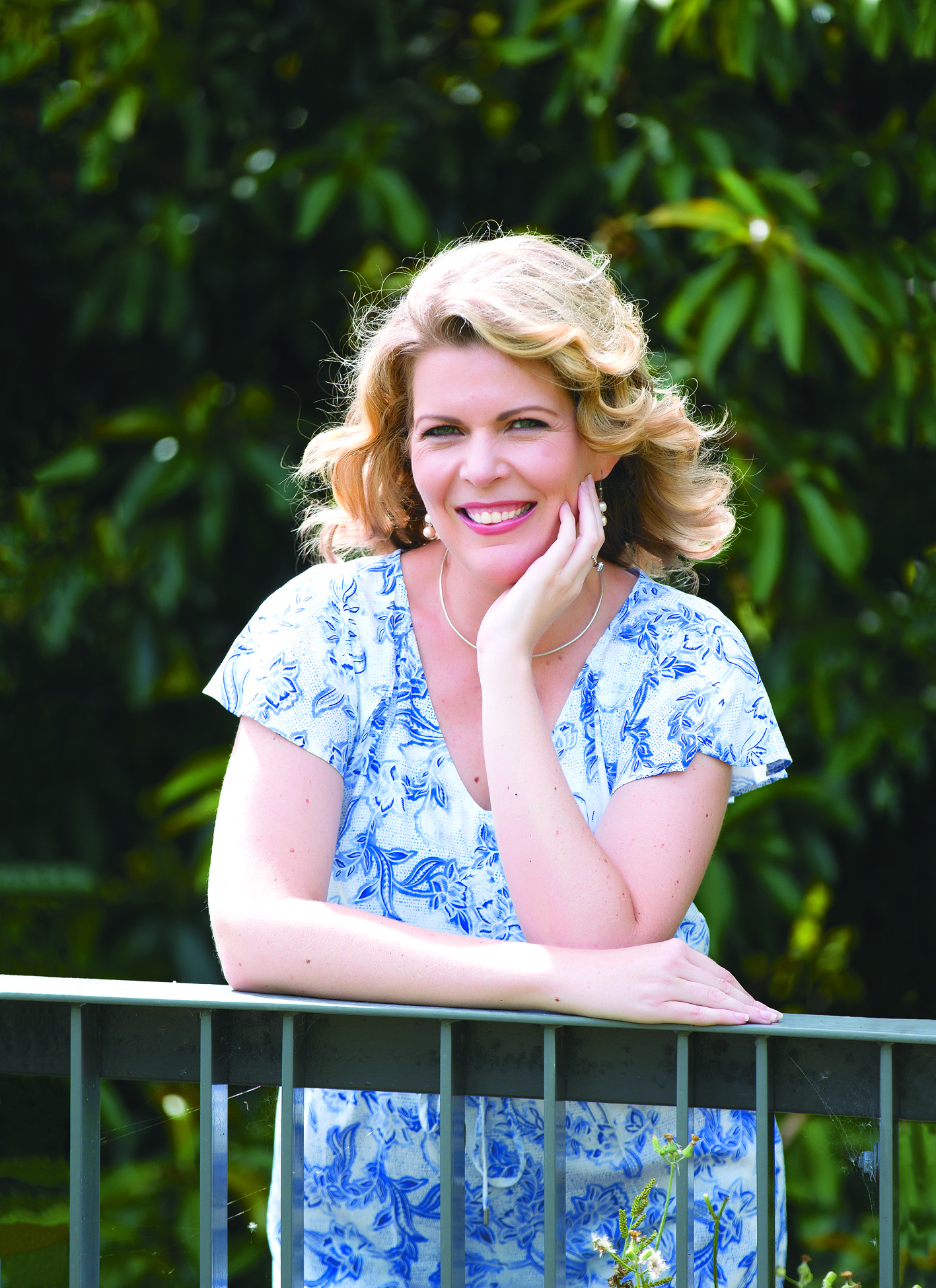 The World Health Organization estimates that 300 million people around the world have depression, and in America alone, anxiety affects about 40 million people.

With stress, anxiety, burnout and depression becoming the “new norm” in our fast-paced world, we have become an over-stimulated, over-analytical society, devoting too much of our energy to our left brain.

So there has never been a more important time than now to understand our brain’s full potential so we can harness its creative capacities for optimal health. And looking at our brain waves may shed some light on how we can do this.

Scientists have discovered five main brain waves measured by an electroencephalography (EEG), a medical machine that records the electrical activity produced by the brain.

Beta brain activity is common when we are alert, solving problems, or need to respond to a dangerous situation. But too much beta activity can mean being in prolonged “fight or flight” mode, with less restorative time in parasympathetic or “rest and digest” mode.

Studies have shown that boosting our alpha waves can increase creativity, reduce stress and depression, and even improve memory.

A range of breathing techniques are all popular—such as 4-7-8 technique, Pranayamic breathing, and The Buteyko Method—and changes to brain waves can occur quite quickly with focus and practice. Interestingly, a recent study has shown longer exhalations can reduce the fight or flight response. If you are unsure about which technique to use, consult your health practitioner to talk about the breathing and mindfulness methods that will suit you.

Transformative technologies offer some incredible ways to monitor and change our brain waves. Portable, user-friendly neurofeedback devices are now available and help us monitor our brain waves and get into optimal states within minutes, although they are not an EEG machine. Muse is a device placed on the head and used while stationary, and the Focusband is a wearable device used during activity, which is one of the reasons it has been so popular for elite athletes and top golfers.

Apps such as Head Space, Calm and Positive Prime can be part of our daily self-care practice. Positive Prime is recommended by Positive Psychology expert Shawn Achor and includes a series of inspiring pictures and affirmations, paired with uplifting music. Research has shown alpha, delta, and even gamma waves can be produced within a minute of watching an episode.

The tea drinking tradition is not only popular in many cultures, but it also has some well-known therapeutic effects. Studies have shown 200 mg of L-theanine result in an increase of alpha-wave activity in the brain within 30–40 minutes of ingestion. L-theanine is found in black and green tea in smaller amounts than mentioned above, but you may still see some increased alpha activity after a few cups of tea. If you are reducing or avoiding caffeine altogether, then it’s best to try one of the other methods.

Studies have shown aerobic exercise can produce alpha brain waves. Exercise like jogging, swimming, dancing, and bike riding at least three times a week for at least 20 minutes each time may be best. And anecdotally, we know a brisk 30–minute walk in nature can lead to a calm mind, spontaneous creativity, and plenty of alpha wave activity.

Of course, if you have more time on your hands, an hour of meditation, massage, yoga, healing, or a float tank experience may also produce alpha and theta waves for deep relaxation. And if you have one of the monitoring devices mentioned above, you can view your brain wave patterns before and after your session of choice, so you can become your own scientist and see what works best for you.