Home Living The Power of Birthdays, Stars, and Numbers

The Power of Birthdays, Stars, and Numbers 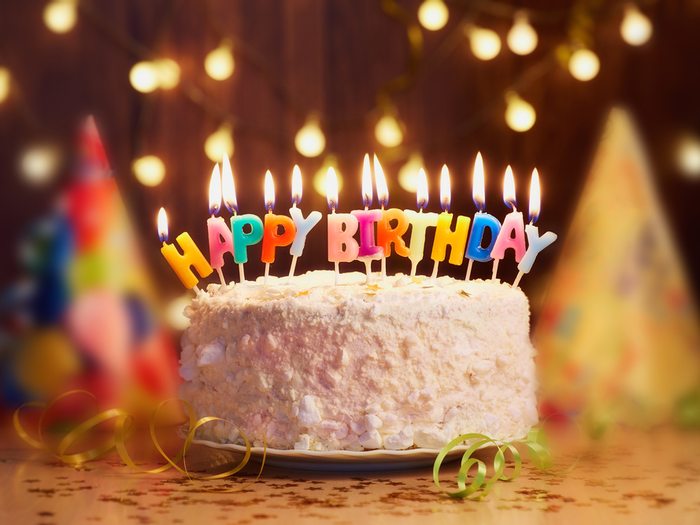 Astrology and Numerology are languages of symbols that explore the relationship between humankind and the universe.  They give us an indication of our place in the greater plan of the cosmos.

Since the earliest days of its history, humankind has always been aware of the forces and cycles of nature.  These natural cycles and cosmic rhythms exert an influence on every living organism.  Although the fixed stars are situated outside our own solar system, they too have a pull upon us.  They have been incorporated into astrology since ancient times.

Astrology and Numerology are ways to interpret these influences, to show how these cycles affect our lives.  The many facets of astrological study include astronomy, symbolism, psychology, physics, and geometry, while numerology embodies the theory that numbers possess a duality of quality and quantity.

The Power of Birthdays, Stars, and Numbers integrates two different ways of calculating the Sun’s yearly cycle.  The astrological year begins on March 21, at 0 degrees of Aries, whereas the numerological year based on the Western calendar begins each year on January 1.  These two solar year systems, when combined, reveal the holistic vision of astro-numerology that can provide deep psychological insight for each birthdate.

Cogent astrological practices are based on a single moment in space and time, making an astrology chart symbolically unique. Although astrologers require the exact year, date, time, and place of birth, in order to construct a horoscopic wheel, popular astrology refers only to the twelve basic signs of the zodiac.  This divides the year into twelve monthly categories. Along with the planets, these can be viewed as the ABCs of astrological studies.

The Sun is in the center of our solar system, and the planets, including the earth, orbit around it.  The earth makes two important cycles as it revolves both on its axis that brings about the cycle of day and night. From the geocentric view (from earth), the Sun appears to cross the sky from the eastern horizon to the western horizon.  The Sun’s journey against the backdrop of the fixed stars in the twelve constellations marks a path called the ecliptic around the Earth. The Earth’s axis is not only rotating but tilting, with the North Pole facing the Sun and away from the Sun at different times of the year to produce four climate variations called the four seasons. These points are more commonly the four cardinal points of the 360-degree zodiac wheel.  The astrological year begins in the spring at 0 degrees of Aries; the summer solstice is marked as 0 degrees Cancer; the autumn is at 0 degrees Libra; and the winter solstice is at 0 degrees Capricorn.  Since the zodiac wheel is divided into twelve equal parts of 30 degrees arc each, the four cardinal signs of the zodiac wheel are followed by four fixed signs of Taurus, Leo, Scorpio, and Aquarius. The four mutable signs of Gemini, Virgo, Sagittarius, and Pisces complete the twelve signs of the zodiac wheel.

The zodiac is divided into twelve distinct signs. But in advanced astrological practice, the signs are divided further, each division associated with yet other forces.  The twelve  signs divide into thirds, called decanates.  Each decanate describes 10 degrees of the circle of the zodiac, with the three decanates of that sign acting as a sub-influence and complement to the qualities of the sign itself.  Each decanate is associated with an additional sign and planet.

As the Sun returns to approximately the same degree every year, astrologers refer to a person’s birthday as a solar return. By dividing each of the twelve zodiac signs into thirty individual degrees, and including numerology and fixed stars, The Power of Birthdays, stars, and Numbers creates a link between the twelve zodiac signs and the comprehensive art of Astrology.