Home Society Spotlight Finding True Love and Happiness, After Being Frauded by a Sociopath

Finding True Love and Happiness, After Being Frauded by a Sociopath 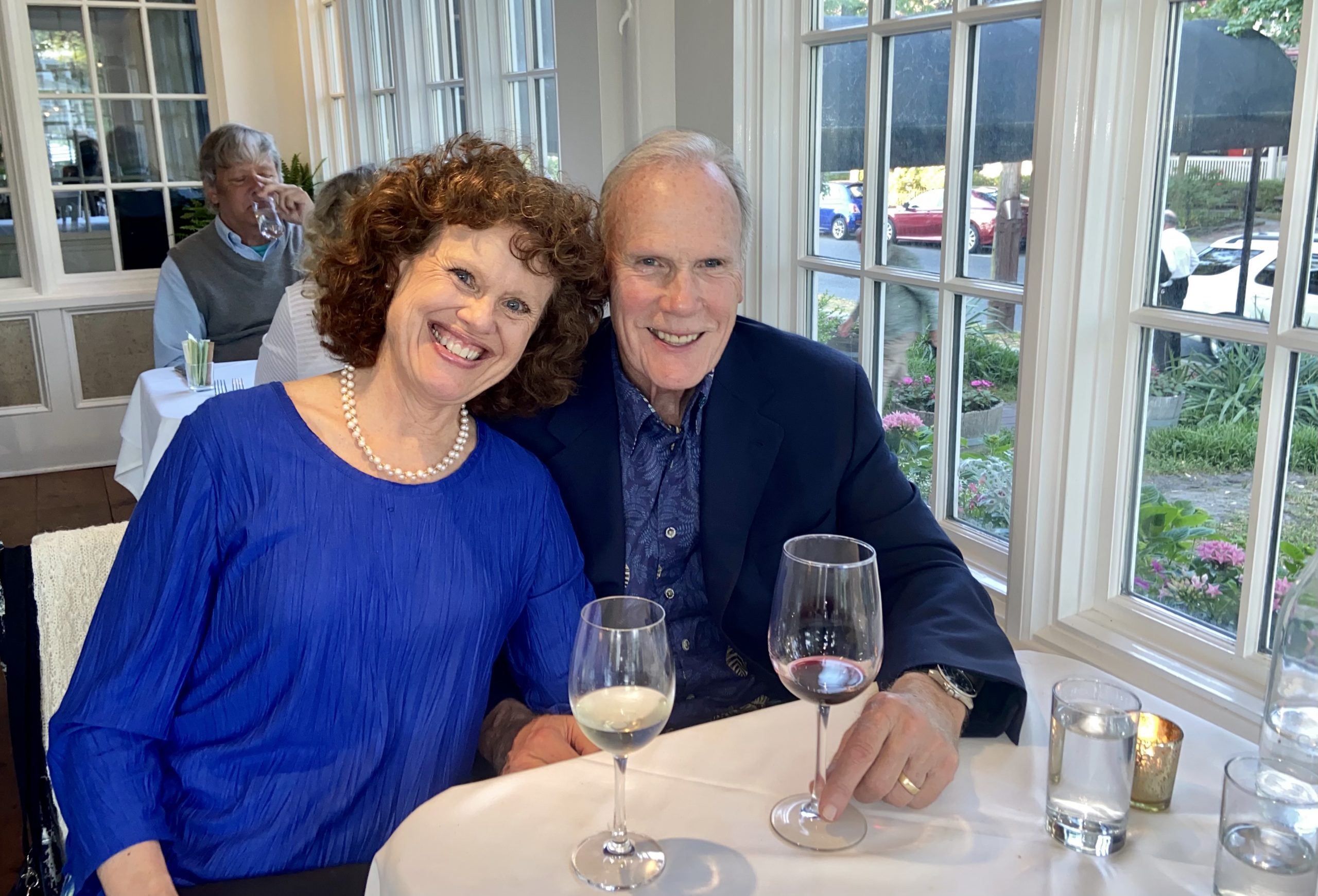 My first husband was a con artist. He took $227,000 from me, cheated with at least six women during our short marriage, had a child with one of the women, then married her — while still married to me. Financially and emotionally devastated, I had no idea that his betrayal would be a gift, leading me to a fulfilling mission and a deep and lasting love.

Eventually, I learned that my husband was a sociopath, someone with a serious personality disorder in which he viewed other people, like me, as targets to exploit. That’s how I found my mission. I wanted to help people like you avoid what happened to me.

It turns out that there is a lot of confusion about sociopaths, starting with the terminology. The word “sociopath” was once an official diagnosis, but no longer is. On my website, Lovefraud.com, I use “sociopath” as an umbrella term for the clinical diagnoses of antisocial, narcissistic, borderline, histrionic or psychopathic personality disorders. What do they have in common? People with any of these conditions do not have the ability to authentically love.

Adding to the confusion, I learned that the prevailing view in the mental health field was that once sociopaths reached their 40s, they “burn out,” or decrease their antisocial behavior. This made no sense to me. My ex-husband was 55 when I met him, although he lied about his age. He swindled 20 to 30 women before and during our marriage. He continued swindling women after our divorce.

I also heard from hundreds of Lovefraud.com readers that they, too, were dealing with exploiters who were 40, 50, 60 or even older. So, I conducted a survey, asking readers to describe people they knew who were over age 50 and engaged in antisocial behavior. More than 2,100 people responded.

Forty percent of the survey respondents knew the disordered individuals both before and after 50. Asked if the sociopaths engaged in less manipulation, deceit and antisocial behavior as they aged, 91% said no. Their behavior was just as bad — or worse.

The bottom line is that once sociopaths are adults, they will not learn how to love. If you are dealing with someone who is manipulating or abusing you, do not wait for them to grow up or calm down. It’s not going to happen. Get the person out of your life.

I divorced my sociopathic ex-husband and worked on my emotional recovery. The surprising thing was that with my heart shattered, my defenses were also shattered. This enabled me to open to a truly wonderful man, who was everything the sociopath was not. We’ve been married for 17 years and still as happy as when we first met.

Donna Andersen is creator of Lovefraud.com, a website that teaches people to recognize and recover from sociopaths. She is the author of eight books, including her most recent, Senior Sociopaths — How to recognize and escape lifelong abusers (May 2022)