Money Matters are a Family Affair—Just Ask a Recent Divorcee 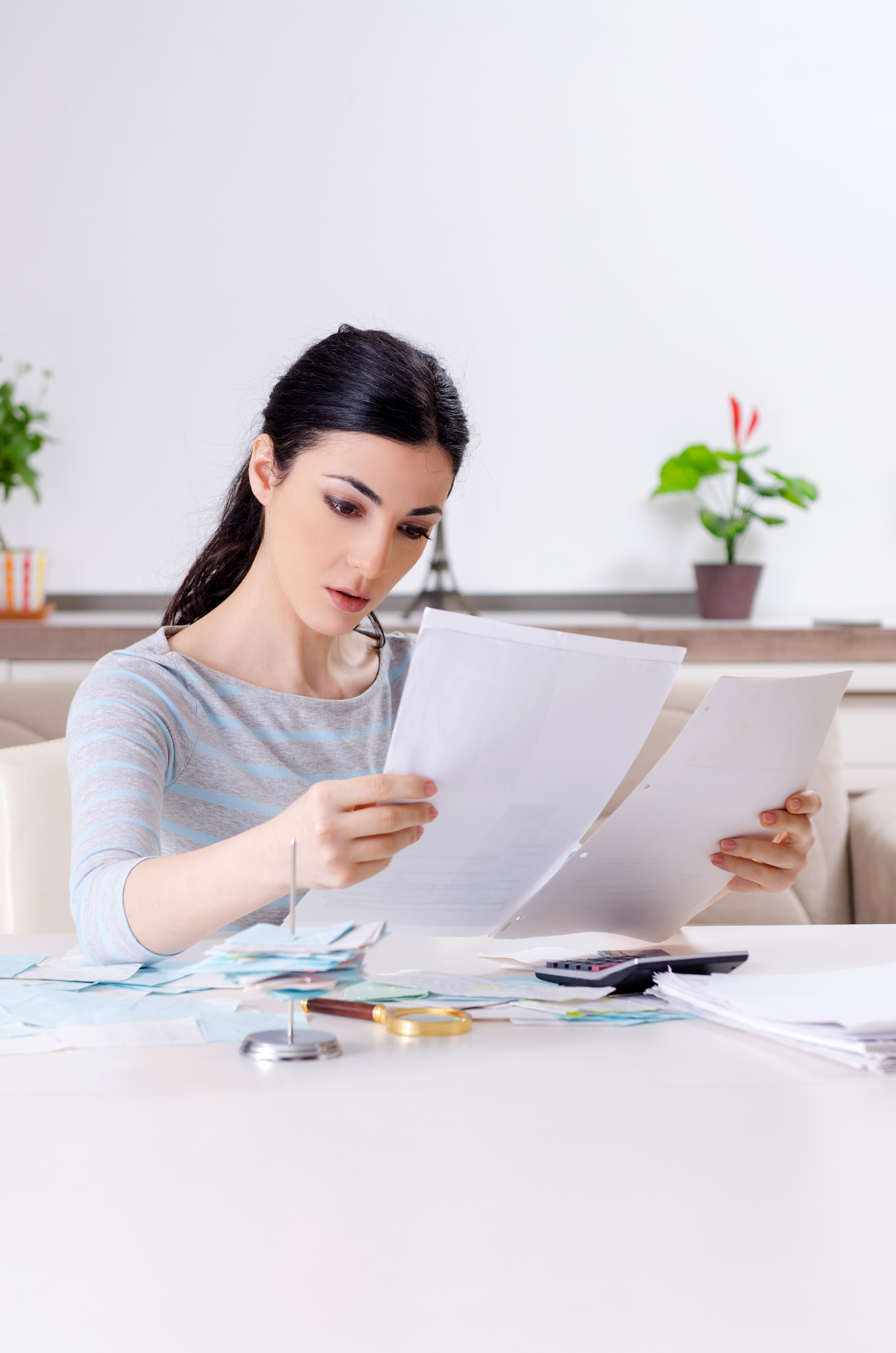 A recent study performed by UBS revealed that 56% of married women leave household investment decisions to their husbands. A surprising 61% of younger or “millennial” wives admit to the same.
Why is it, in an era when education and equality for women are front and center, did UBS find so many women willing to relinquish household financial responsibilities?

A survey performed by Fidelity Investments showed that although 92% of women expressed a desire to know more about the household finances, when it came to actually discussing them, only 47% said they would consider reaching out to a professional advisor. Fidelity also found that although 60% of women worry about not having enough money in retirement, 32% felt uncomfortable discussing money and 16% felt that the topic was just plain “taboo.” Compare that to the 77% that said they felt comfortable talking about medical issues with their doctor. Are finances too personal a topic to discuss?
While it may be uncomfortable to talk about money for many women, it is simply imperative that they do so.
Fifty percent of all marriages in the United States will end in divorce. The divorce rate among couples over 50 has doubled in the past 30 years. Even in healthy marriages, on average, the woman is expected to live five years longer than their male counterpart does. In fact, the median age of a widow in this country is only 59.

As a Certified Divorce Financial Analyst®, I have seen my share of an imbalance of financial “power” among couples. Often, woman feels blindsided by her lack of knowledge of the family’s true financial condition. This lack of knowledge leads to a lack of trust during divorce. And where there is no trust, there is suspicion that marital money has somehow “disappeared.” If you didn’t know what was there during the marriage, how could you safely say that nothing has disappeared as the marriage has unraveled?

Unfortunately, this is where litigators and forensic accountants log most of their hours: spending time searching for “lost” funds amidst an emotional battle. Money that otherwise would remain with the family and contribute to the support of the divorced parents and their children.
What this tells us as a society is that now more than ever it is important for women—and men—to get over the stigma that finances are too personal to discuss. In the UBS study, nearly 100% of the women surveyed after a death or divorce regretted their lack of involvement and would encourage others to take a more active role in their family finances.

Take the lessons from other women who have been through divorce, listen to their concerns and advice, and learn to empower yourself. Don’t merely hope for the best, or leave finances up to chance. Be an active participant in your household finances, and take control of your future.

The discussion above is for educational purposes only, and is based on numerous assumptions which are necessarily uncertain in nature and may not accurately reflect the actual outcome or future. As such, they cannot be relied upon as any type of promise or guarantee of future results. If one or more of the assumptions is not accurate, the results of your situation may be materially different than that presented. Any investment involves some degree of risk, and different types of investments involve varying degrees of risk, including loss of principal. It should not be assumed that future performance of any specific investment, strategy or allocation will be profitable or equal the intended result. Past performance of any security, indices, strategy or allocation may not be indicative of future results.

Investment advisory services are offered through HBK Sorce Advisory LLC, doing business as HBKS Wealth Advisors. NOT FDIC INSURED – NOT BANK GUARANTEED – MAY LOSE VALUE, INCLUDING LOSS OF PRINCIPAL – NOT INSURED BY ANY STATE OR FEDERAL AGENCY