From the Big Apple to Pittsburgh Fashion Week Downtown 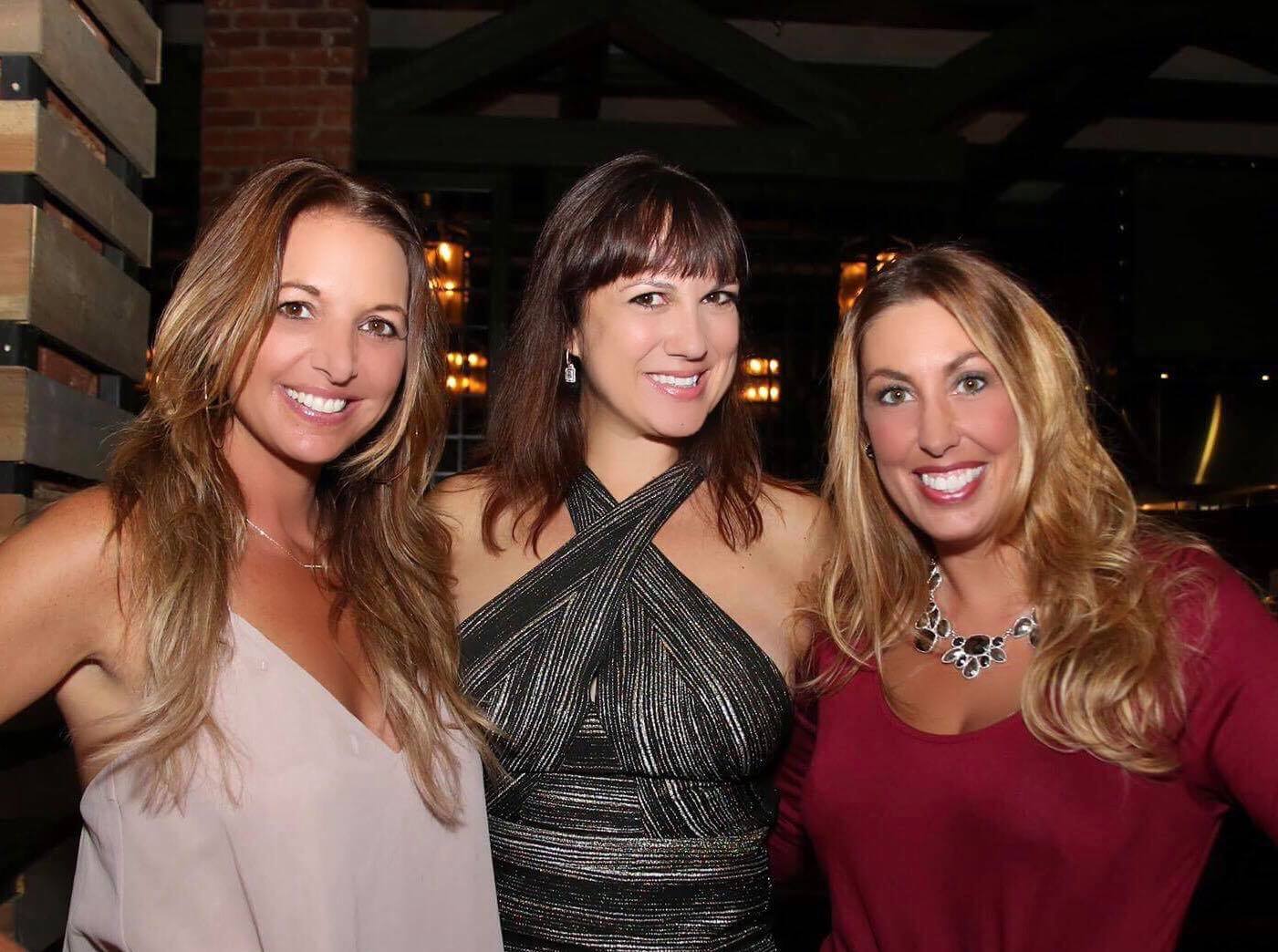 This year’s designer runway show, on Tuesday, September 19, will highlight 15 designers, with models styled by local salons and is located in a tent in Market Square. A definite nod to the days when New York Fashion Week’s shows took place in tents in Bryant Park in Manhattan. It’s also a reference to a large show Pittsburgh Fashion Week did in its opening stages in Market Square.

Last night kicked off the Five Day Event at Social House Seven with the Launch Party. Our own Dr. Shellie Hipsky and Kelly Frost were there from Inspiring Lives Magazine. Dr. Shellie will be the Emcee for Tuesday’s runway show.

The event was created by the Pittsburgh Downtown Community Development Corporation(PDCDC) and presented by Settlement Engine. Inspiring Lives Magazine is the media sponsor for this year’s events. We are proud to be aligned with Larrimor’s, Wigle Whisky, Highwoods Properties, Settlement Engine and PDCDC as a sponsor of this fantastic week.