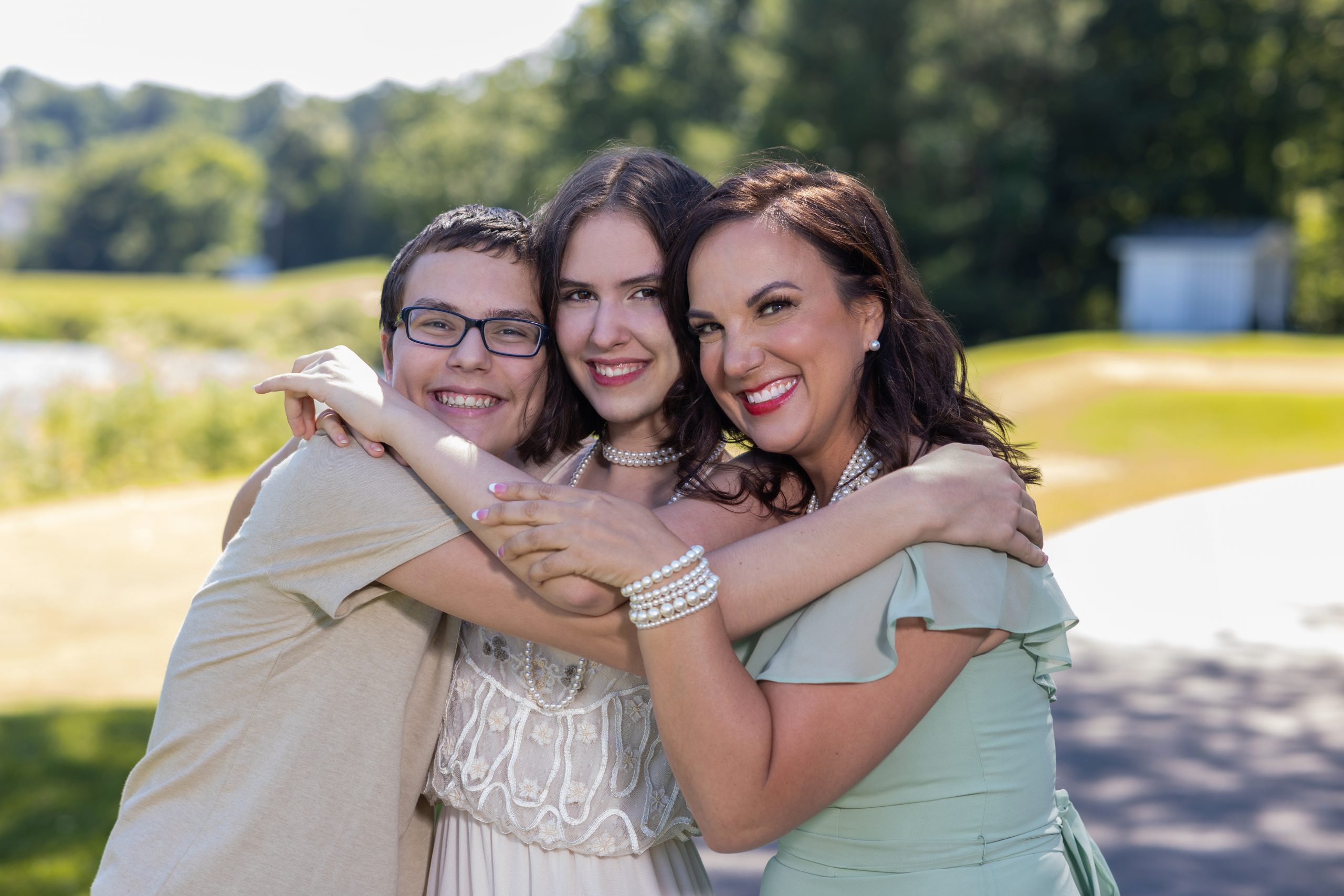 Dr. Shellie Hipsky is the beautiful voice of inspiration and empowerment for the women of the world! She has been wowing audiences internationally with her unique combination of keynote speaking and her outstanding alto jazz and Broadway belting vocals.

The first stop in the nationwide tour after she returned from speaking internationally at the Media Mastery in Cancun, Mexico was in Denver, CO. Dr. Shellie joined Sally Wurr and Michelle Mras to launch the premiere episodes of Legendary Leaders with Michelle Faust and Fireside Chat with Zondra on the ZondraTV Network. ZondraTV is a multimedia platform company currently being televised on seven different streaming platforms with a potential reach of more than 200 million viewers and users. 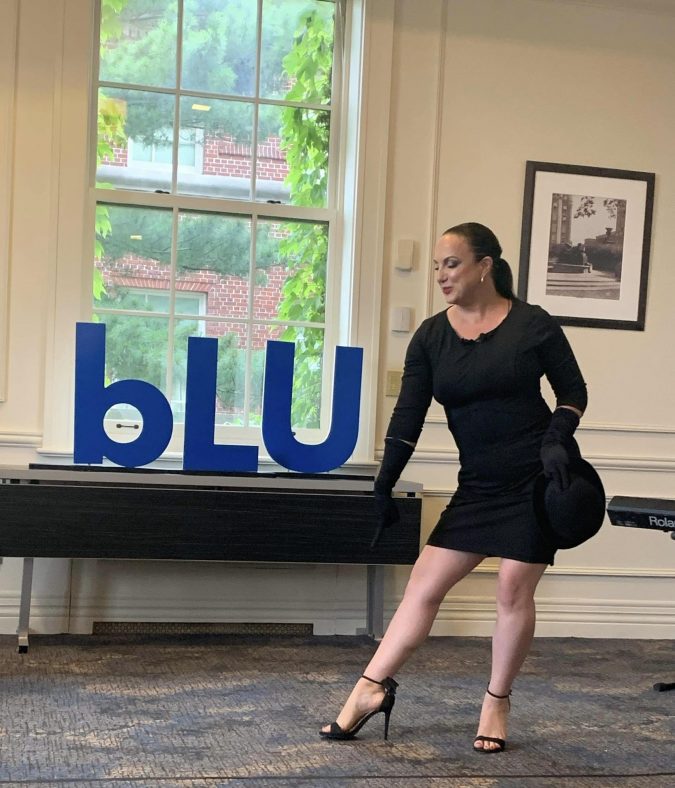 Two days later, Dr. Shellie appeared as the Keynote Speaker at the bLU Talks at Columbia University in NYC. The audience was blown away by when Dr. Shellie belted Broadway songs by Kander and Ebb, “Cabaret” and “And All That Jazz!” as she presented the bLU Talk The Many Hats of an Entrepreneur.

Next, Dr. Shellie Hipsky’s 13th book, “Ball Gowns to Yoga Pants: Entrepreneurial Secrets for Creating Your Dream Business and Brand,” was featured at the National Conference of the American Library Association on June 24th-25th in Washington, D.C. 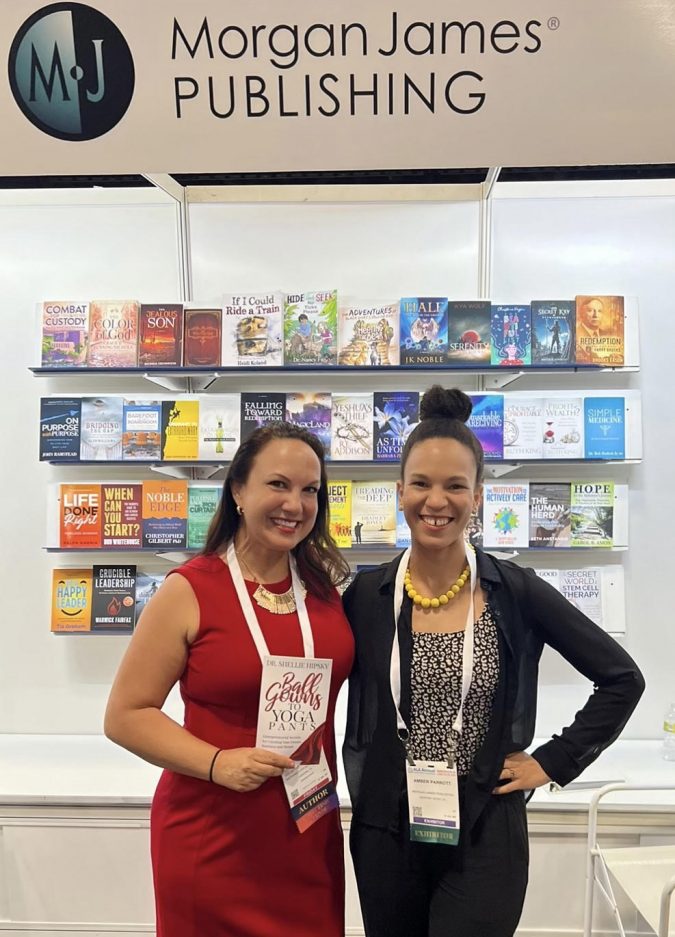 July is just as hot for the national tour of inspiration for Dr. Shellie! Beginning back in her beloved NYC, she will be presenting Inspiration is Just a Story Away on the stage at the WYN Ultimate Women Expo 2002 hosted by Dr. Tina D. Lewis. Dr. Shellie will be singing and hosting very special interviews live on stage as her fabulous World Class VIP Coaching clients Michelle Mras and Natasha Witherspoon join her on stage! For tickets to this international hybrid event: https://www.wynconferences.com/conference/WYN_WCUWE

Then Dr. Shellie then will be filming the docuseries The Making of an Entrepreneur in Washington, D.C. produced by Che Brown.  They will be filming a behind the scenes look at Dr. Shellie Hipsky’s transformation from tenured education professor to the Global Empowerment Coach, CEO of Inspiring Lives International, best-selling author, keynote speaker, humanitarian, vocalist, and highly sought after thought leader. 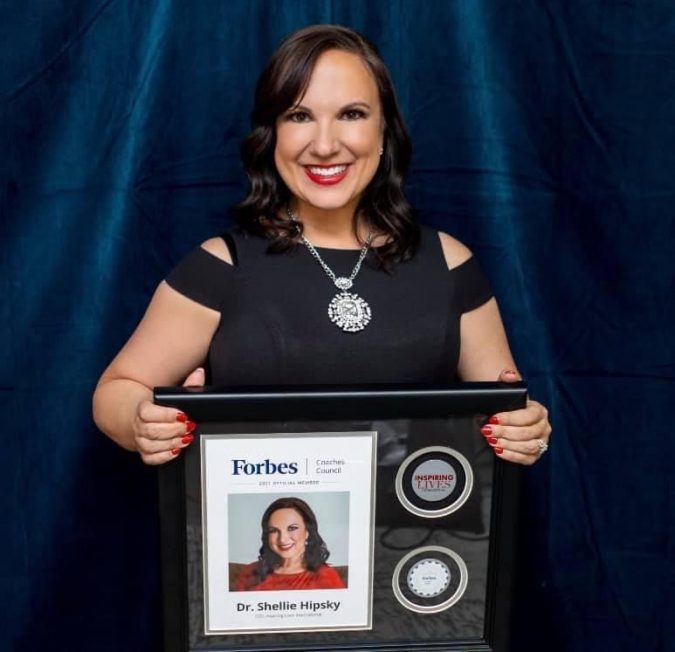 Dr. Shellie has earned many prestigious titles over the course of her career. In international magazines and by organizations in the year of 2022, Dr. Shellie Hipsky has been heralded with the following titles as: an “Empowered Woman”, “Elite Business Leaders to Watch”, “Most Influential Female Entrepreneurship Coach”, “A Top Entrepreneur in the US”, “Women Leaders to Look Up To, “Global Women Influencer”, “Top 10 Unstoppable Women Entrepreneurs”, “The 10 Most Influential Women Business Leaders”, “Top 20 Business Coaches to Watch Out for in 2022”, and “Entrepreneur of the Year 2022”. Dr. Shellie was featured on more than 50 magazine covers and she has appeared on all major TV networks.

International Association of Top Professionals (IAOTP) will be honoring for her distinction as Top Global Empowerment Coach of the Year for 2022 at IAOTP’s Annual Awards Gala West being held at the Bellagio Hotel in Las Vegas this December. The President of IAOTP, Stephanie Cirami, stated “We are honored to have Dr. Shellie Hipsky as part of the IAOTP family. She is brilliant at what she does, has tremendous foresight of empowerment coaching and her skills and accomplishments are unmatched.” The next stop on her national tour this summer will be the IAOTP’s Summer Soiree in Palm Beach to network with the world’s preeminent professionals.

As the finale to the summer session of her national tour, Dr. Shellie Hipsky will be speaking at the Boston bLU Talks located at Harvard University. This talk, geared at entrepreneurs will be both illuminating and inspiring!

After Dr. Shellie Hipsky’s single of “And All That Jazz” from the Broadway musical Chicago was such a hit on Spotify and iTunes, fans were asking when there would be a next recording. The fabulous Italian pop-opera star and Hollywood music producer Romina Arena is working behind the scenes on original music and a phenomenal vocal cover specifically for Dr. Shellie’s low alto jazz singer voice. Inspiring Lives Magazine will have more on Romina Arena and this exciting collaboration project as they move into the studio to record in the next magazine issue! 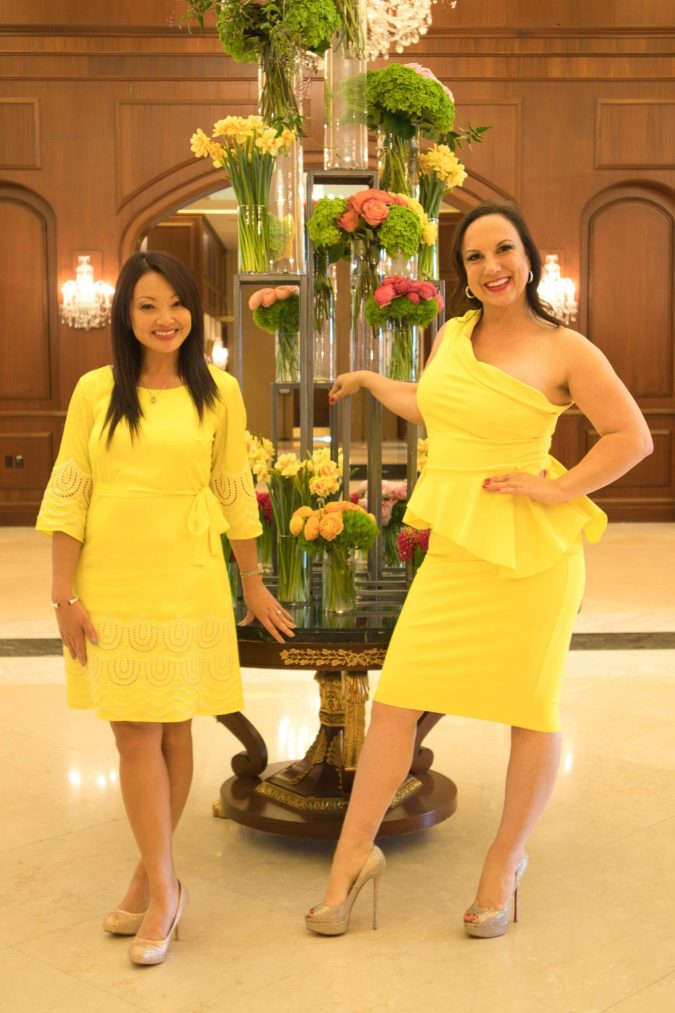 While the world is watching as Dr. Shellie Hipsky continues to audiences internationally on TV on Amazon Prime’s Speak Up! Ball Gowns to Yoga Pants and on big stages nationally she has not slowed down at all on her work as the founder and Executive Director of the Global Sisterhood and she is registering a new cohort of her EmpowerU Master Class. Also, soon she will be launching “CEO Mom Global” with Dr. Hoa Nguyen with a focus on keeping #FamilyFirst. CEO Mom Global will be an awesome movement, curriculum, and community for mothers who lead their homes and businesses! One thing is for sure, Dr. Shellie Hipsky is a woman leader to watch and we are here for it!