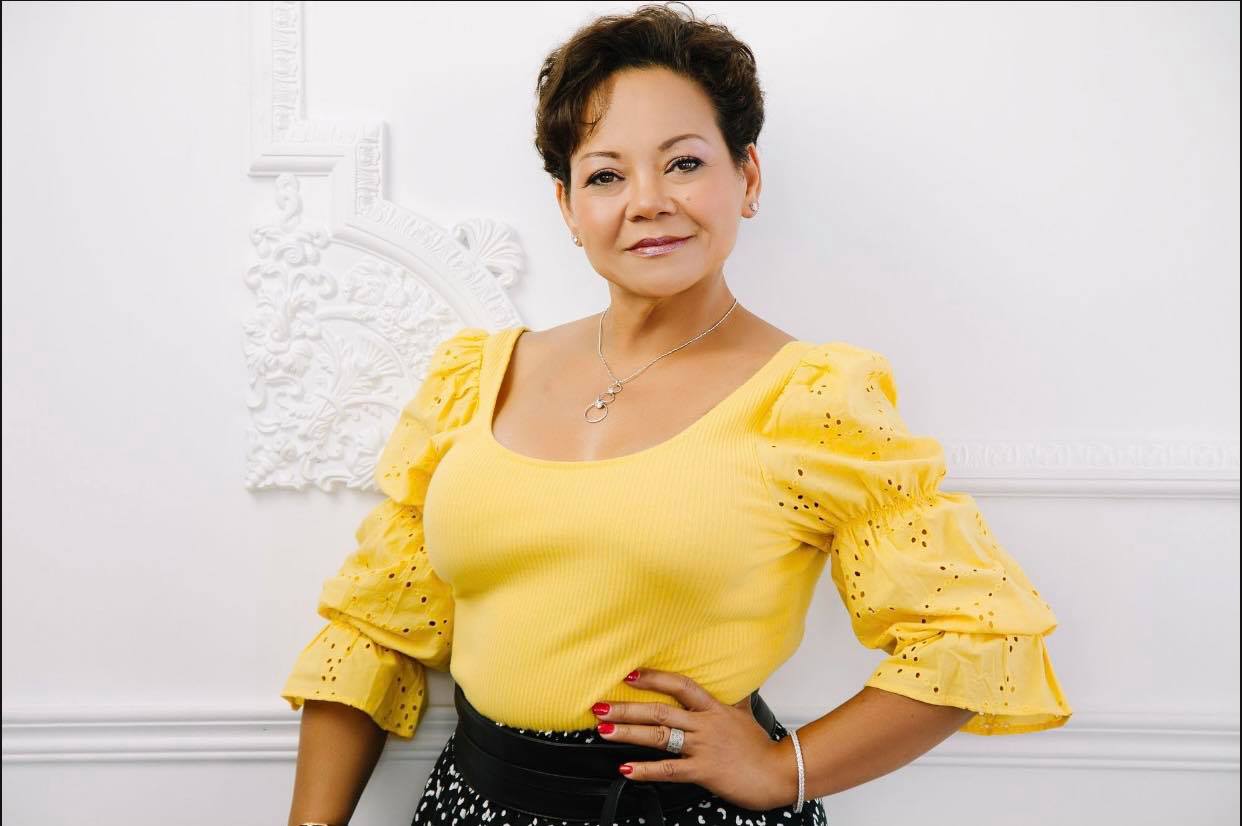 Pure unfiltered, raw emotion. That is what flowed through Michelle as she was telling her story. The look on her face revealed the pain that saturated past situations in Michelle’s life. This complete inspiration of a person is filled with integrity and strength beyond what we normally see in a person. Michelle Mras is accomplished in many areas. She is an International Keynote Speaker, a Success Coach, a Podcaster, a #1 Bestselling Author, and Television Host of Mental Shift on YouTube. Another accolade Michelle is deserving of, is recently winning “The Ultimate Speaker Competition” created by Christoff Weihman! Her stage presence and creativity to get her message across was an absolute joy to witness. The interview with her was infused with shocking revelations and scenarios that one would never think would happen to a person. Which makes her reaching successful heights in her career, all the more powerful. 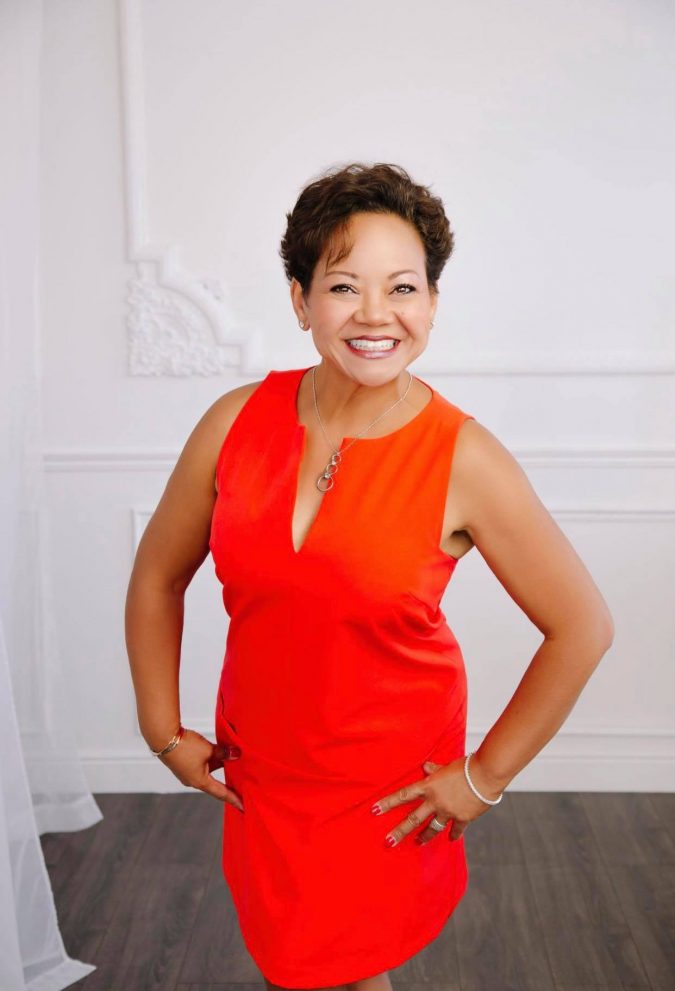 The path Michelle has gone down is filled with adversity and heart-wrenching moments. Michelle has an unequivocally relentless spirit that does not allow her to stay down. There was a horrific time Michelle had to endure in her life. She was raped at only 18 years of age. This was terrifying to live out. Michelle stated that, “I knew if I fought, he would kill me.” Michelle was so broken down physically and emotionally, after long term abuse from the man she once thought loved her. There was a time when he even came to Michelle with a new gun, the moment was surreal and intense. She then described him as actually, “falling to his knees and begging her to love him.” Right then she, “realized he was a victim as well, I felt compassion for the one who was torturing me,” said Michelle. Due to this experience, Michelle “realized that we were both parts of chains we couldn’t break.” Instead of allowing the trauma to consume her in an all encompassing darkness, Michelle redirected her path toward becoming a speaker, “to help women to break their own chains.” Significant changes would come to fruition in Michelle’s battle of overcoming her past and forging an incredible future, where helping others is at the main top of her priorities. Her story is far from over.

In 2014, she was in a car accident where she would sustain a brain injury that left her in paralysis and caused memory loss. Michelle was not able to physically move for two years! Michelle said that the two hemispheres had disconnected so she lost her communication between her brain and the rest of her body. During this challenging time, Michelle wrote a book in her head, as physical limitations obviously prohibited her actual ability to psychically write. There was also a plea to God, Michelle told Him, “If you hate me this much, just kill me.” After this, an unexplainable, yet powerful voice that (she credits to being God) spoke to her. Michelle heard Him say, “You are not dead yet, get up.” Michelle stated that her whole body shook from the intensity of the experience. However, this gave her courage to pull through her debilitating condition. 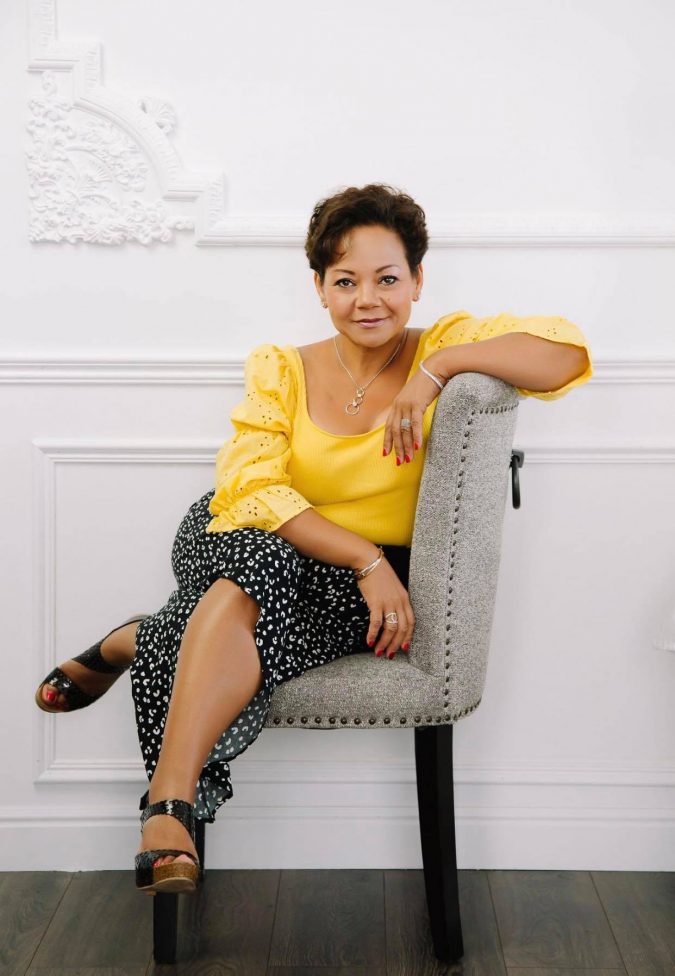 Michelle was asked to speak at a TedX event, and not long after, she was diagnosed with breast cancer. Michelle describes this cancer as it not being, “an attack, it was building me up for more.”  Once again, Michelle defied the odds, and after a double mastectomy she decided to lead a much healthier lifestyle. Michelle harnessed her desire to feel better and excelled at losing a remarkable amount of weight, that is impressive and inspiring to many. She started out at 389 pounds when she took action and lost a total of 229 pounds! Michelle’s tagline is, “Be Unapologetic!” Her advice is to embrace life with whatever challenges await you, without feeling guilty. She definitely lives that truth of her empowering tagline.

Michelle is an author of several books, including her most recent compilation book titled: 13 Steps To Riches. Also she has a book launch coming up for Hold My Crown, which consists of women who do not back down from a challenge! Michelle has been hosting a motivational show called Mental Shift for 4 years. This show started on the radio, then to podcast, and is currently on television. These segments are refreshing to watch, and bring truth and hope to each listener. After learning so much about the greatness from Michelle Mras, she is absolutely a mentor to keep tabs on, and watch her growth into impacting the world. If you would like to reach out to Michelle you can find her on Facebook or visit her website at MichelleMras.com