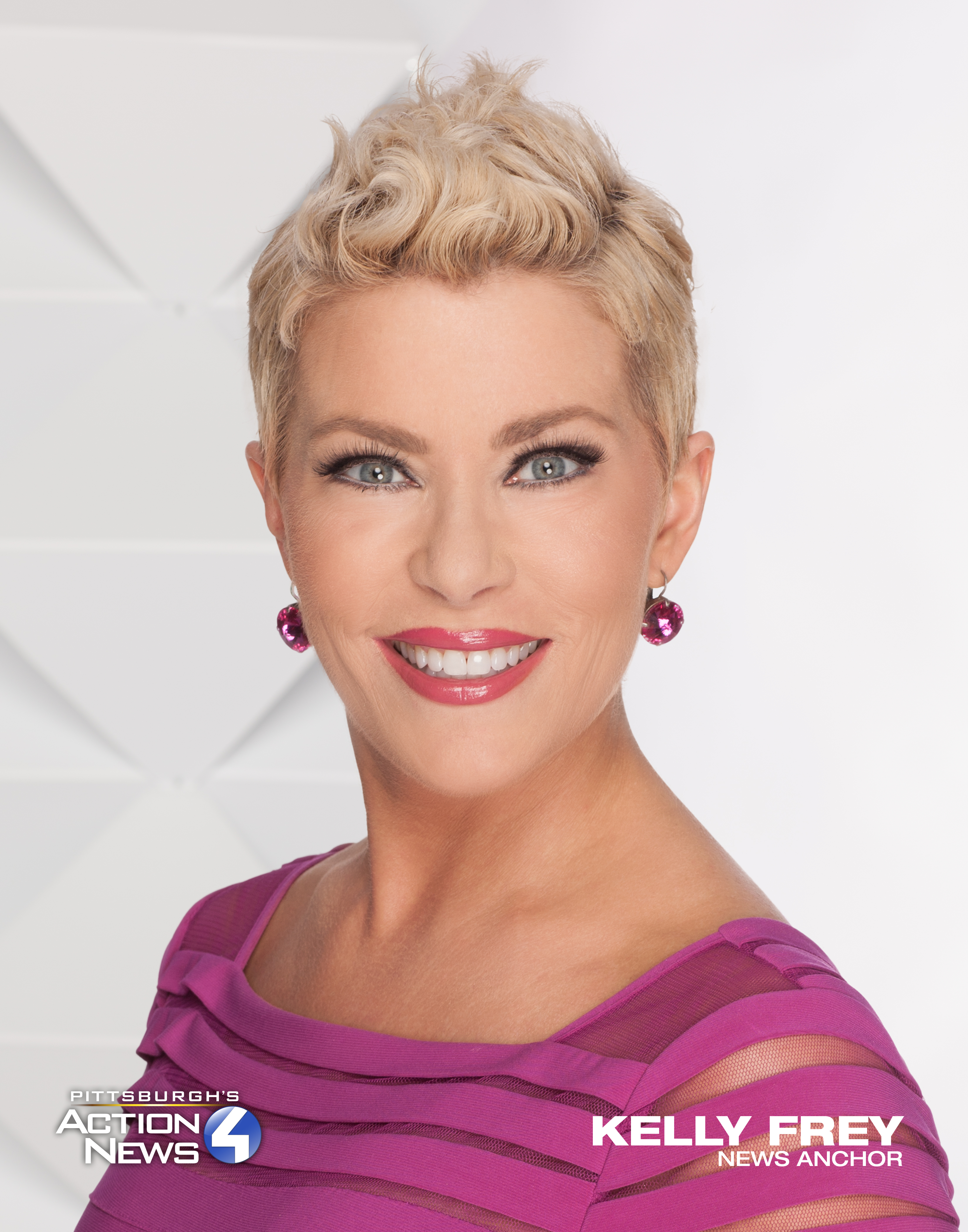 Not much can impact your life as quickly and drastically as a cancer diagnosis. Pittsburgh, Pa., news anchor Kelly Frey with WTAE was just 43 when she found out she had breast cancer and knew she had to hit the ground running.

“I didn’t have time to curl up in a ball and cry,” Frey said. “I wanted to immediately tackle this.” She thought of her son, whose medical conditions make him completely dependent on his parents. “That helped me focus on what I needed to do. I will never stop fighting so I can fight for him.”

Her diagnosis in February 2017 came soon after she felt a lump under her right bra strap, which she knew wasn’t there even a month before, let alone when she had her mammogram in August. “That made me realize not only how important a yearly mammogram is, but also the self-exams in between. With such an aggressive cancer, waiting to find out about it could have been too late to treat it.”

She soon discovered that her type of cancer would require chemo, surgery, and radiation. “I also saw a breast surgeon, Dr. Ronald Johnson, the week after my cancer was confirmed. I had to see him alone because my husband was taking my daughter to see her doctor because she was sick. That’s when my diagnosis really hit me—my knees were weak, and I was cold.”

“Once I was told that I needed chemo, I knew I had to go public. I had nothing to be embarrassed or ashamed about. I just had to put it out there so people knew what was going on.” Frey had no idea how she would handle losing her hair, an aspect that can make the journey even more difficult. “My faith in the Lord got me through, though. I prayed for stamina and energy for my family and kids. I was thankful that I only had to take three days off of work for chemo and two for surgery.” She laughed. “Work wasn’t always pretty, but I made it through.”

But having cancer has been a journey for Frey. Her motto has quickly become, “Assume nothing.” Even though she completed the original 24 weeks of prescribed chemo last August, because of the major revelation that her tumor wasn’t shrinking after the first 9 weeks of initial treatment, her oncologist decided to adjust her game plan and add on two more chemo drugs: Herceptin and Perjeta. These chemo drugs are typically given for a year. Now, she has completed her chemo treatment and had her port surgically removed. “I know that my cancer could come back. That’s always in the back of my mind. I’m just hoping for a calm summer.”

Getting through the tough chemotherapy, surgery, radiation, and mental game that comes with cancer takes a lot of inner strength. Frey said she was also lucky enough to have incredible support from her husband, parents, and friends, as well as “thousands of people I didn’t even know. Everyone should have that kind of support when they go through this. I was humbled.”

“When I would get my chemo, everyone there was just like me, but some had a far worse diagnosis. Seeing all these men, women, and children with the will to live and survive and even thrive while dealing with their cancer was so inspiring to me. The treatments ravage your body, and just being around these people buoyed me.”