It’s No Sleight of Hand 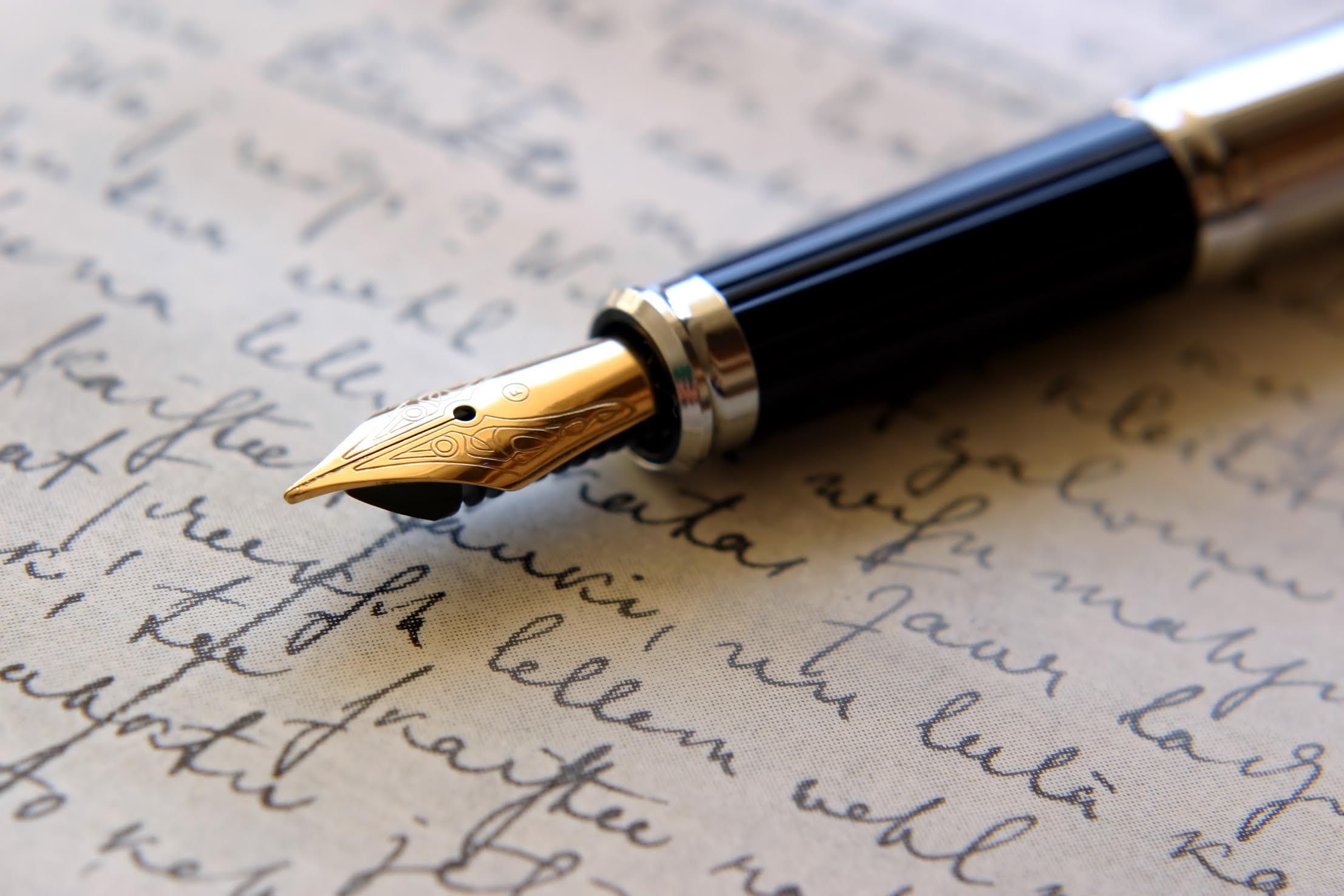 Handwriting Analysis, once a carnival attraction like fortune telling has come a long way.

While still not an exact science graphology is being used as a personal tool in businesses and law firms across the country. Analysis of the traits revealed in handwriting can determine how an individual is suited for a special job, how they will get along with fellow workers, or if he or she would be a good salesperson and self-starter. 85 percent of my analyses reveal that people hide their feelings and are repressed. What I see most are controlled personalities, not free spirits, which is why so many of us go to psychiatrists. Going against the grain of who you are is self-limiting. Controlled people often are fearful of personal exposure and they may become very structured by doing all the wrong things, such as holding back on expressing their emotions.
Handwriting Analysis can be categorized as a projective tool, when conclusions about an applicant are projected from the handwriting. Some of the following thumbnail descriptions of personality traits revealed in handwriting are:

. Writing that slants to the left indicates the writer is vulnerable, cautious and needs approval. These also are people who need to help others.

. Right slant, people who are responsive to others.

. Thready handwriting looks fragile and these writers are unpredictable. They lack traditional discipline.

. Straight up and down writing usually denotes an objective thinker, one not swayed by his emotions.

. Microscopic (small) handwriting shows good concentrative powers and is good for bookkeeping and in work where precision is necessary. It depicts an intellectual or thinking person.

. Large Writing indicates persons who can express their energies on many things going on around them.

. “M” and “N”’s that have sharp points (the opposite of well-rounded letter formations) reveal keen comprehension.

. Breaks in handwriting denotes intuitiveness, those who are psychologically oriented. Writing that never breaks is by people who have to see the facts before them before they believe.

. A light hand indicates a person who finds it easy to forgive and forget, and who will not be emotionally affected by past events. A heavy hand is characteristic of an individual who can absorb a lot.

. Spacing between words reveal the distance we put between ourselves and society. Well-balanced spacing indicates social maturity and an organized nature.

Test yourself to see if these descriptions reveal your personality.