Home Fashion & Beauty The Voice That Can’t Be Contained

The Voice That Can’t Be Contained 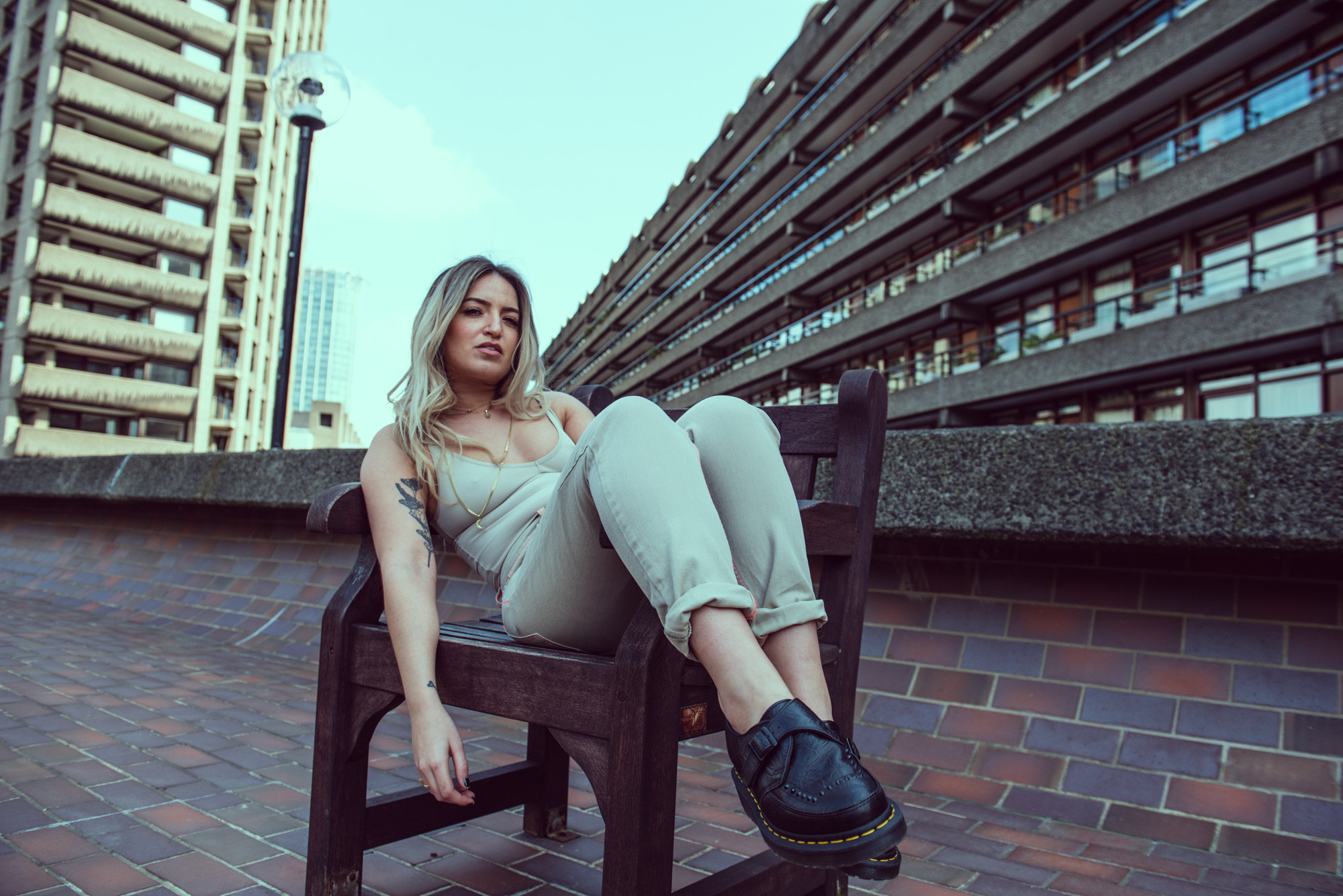 As Covid struck around the world, restricting us to the confines of our homes, it was easy to feel a sense of loss, missing freedom to move around, in the hopes that we could once again bust out of the gate, release that pent up energy, and show our greatness. Now, imagine sitting for hours in a square drawn upon the floor, no phone, and waiting for your turn to reveal the brilliance that will drop the jaws of everyone around. Singer-songwriter, Sami Nathan, is the epitome of this image.

Sitting down with Sami, she is just as real as her music and performances are. Between her vocal prowess that you can not only hear, but feel to the depth of your core, and the mix of musical influences she demonstrates so naturally, she is an energy and voice that can’t be contained.

The former “The Voice UK “contestant certainly worked her magic during the blind auditions while performing Etta James’ “At Last”. Starting the song with a classic feel, she made it her own by taking it to a soulful R&B level, and finally to a deep funk feel that left judges Will.I.Am, Anne-Marie, Olly Murs, and her future team leader, the iconic Sir Tom Jones, dancing in their seats.

All this talent coming from a young woman is as if Amy Winehouse, Stevie Wonder and The Beatles had a child. It’s surprising to learn as Nathan states, “My mom barely listened to music and my dad, I’m just learning to know now, that he as a big musical knowledge.”  This lack of musical influence didn’t stop her from learning piano at five and songwriting by the age of 13.

What makes Sami intriguing is unlike many performers we are used to seeing in commercialized Music Industry. And although when writing for others she is more commercialized, when it comes to her songs, she, “purposely releases music that’s more her, more free and as organic as possible. It sounds live.”

Her single “Weekend”, which released this summer, was a perfect mix of pop, dance, and rock.  Not thinking she was going to release this song, she had fun with it and brought an intense sound of freedom and energy to the vocals by spontaneously rerecording the vocals in three takes, over the course of an hour at Abbey Road Studios the night before it was supposed to be released. Although this created a spirit everyone can feel when listening to it, Nathan doesn’t think she will be, “this spontaneous with the rest of her songs.” But she doesn’t need to be as proven by her latest single “LCD” which released October 01, 2021, bringing the story of two people’s addiction to each other to life with strong beats, the hint of horns, and Nathan’s soulful voice.

One thing is for sure, Sami Nathan is not one to fit in a box. No big stage performances with blinking lights and over-choreographed dance troops, lining up as if in boot camp are needed for her.  As she clearly states with a smile, “They’re not gonna get that out of me.  I just want to be free. I’m very real when I perform.” If you are lucky enough to see her as she gets back to performing live shows, you will witness magic. One moment she is still, in front of the mic, but as the music progresses, you can actually see her passion and energy bubbling up in her body as she moves, like Mount Vesuvius ready to explode.  And that’s when you are in awe by her artistry.

Not too bad for a woman in Indie Pop/Rock at a time when it’s more familiar to hear strong male vocals. And after her experience on “The Voice UK,” Sami Nathan is proof that there is no competition, life is a celebration.

“The more the merrier in the party.” There’s so much to learn from each other. Get excited and come together. It’s the best way to be productive and the most rewarding way to be in life.”