Passport to Inspiration Escape to Tampa Bay: “A Tale of Two Cities” 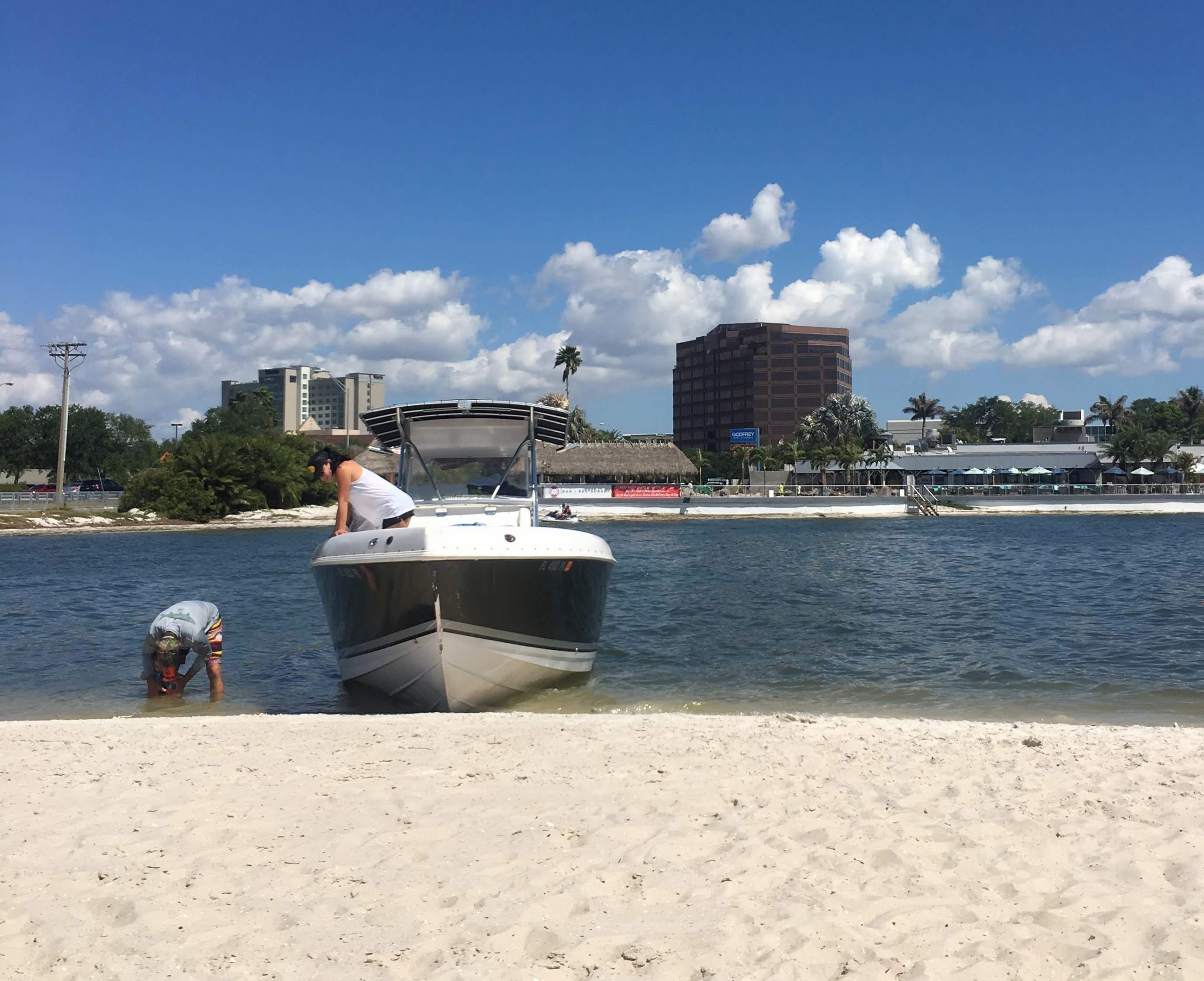 Thank you Charles Dickens! I can certainly relate, especially when winter insists on lingering and lingering . . . You keep asking, “Where is spring? And declaring, “The groundhog is a liar!” Ah, be not dismayed, for that is when you know it’s time for a change of scenery and that wonderful invention called “spring break”! With just a little bit of research, I was able to find a direct flight that would take the worst of times, shed them like dry winter skin, and deliver this winter weary northerner to sun and palm trees in just a few short hours.

Seeking a simple plan, I opted to stay at the Godfrey Hotel and Cabanas, a luxury bay-front hotel with a tropical resort style atmosphere that provided a free shuttle from the airport. Perfect! No rental car was needed, and it is conveniently located minutes from Tampa International Airport. The hotel has everything necessary for the best of times: rooms with balconies that overlook the bay, two heated pools, a small private beach, a fitness center, a waterfront restaurant, and a poolside bar. I was in a happy place! 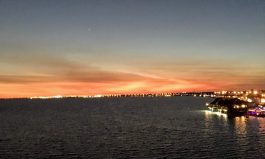 After a day decompressing poolside with martinis, a good book, lots of naps, and a slight sunburn, I decided to seek an adventure. That’s when I ventured 30 minutes west across the bay bridge to the city of St. Petersburg, also known as “Sunshine City.” It comes by the title legitimately, holding the record for the “most consecutive days with sunshine” at 768 days! Wow, my kind of place! My Uber delivered me to the very upscale St. Petersburg Waterfront Park area that was bustling with shopping, restaurants, hotels, and galleries.

St. Pete is an artsy place and home to some fabulous museums devoted to big name artists, as well as charming mural art throughout the downtown area. I decided to spend the afternoon at The Dalí Museum, which houses the most comprehensive collection of Salvador Dalí paintings outside of Spain. In this gorgeous gallery with more than 2,000 works of art, I joined a docent-led tour to learn more about this intriguing artist. It is an amazing collection and space and well worth an afternoon indoors when visiting Sunshine City. This very walkable area features 7 miles of waterfront park along Beach Drive. I meandered along, enjoying the scenery, and found The Parkshore Grill, an upscale American bistro with great reviews. I slipped into a single seat at the bar and enjoyed an amazing burger, top-notch service, and a friendly crowd. After dinner, I ascended the elevator at the nearby Birchwood Hotel to The Canopy Rooftop Lounge for an after-dinner drink. This swanky upscale bar was full of folks like me happy to be escaping the winter doldrums. We sipped, danced, and watched the stars long into the evening. 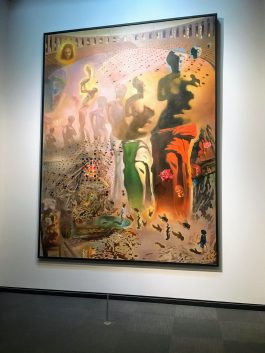 Breakfast by the pool and a little morning sun, and I was off again. This time heading east by historic streetcar to the Latin Quarter of Tampa called Ybor City. Florida’s first industrial town was founded in 1886 by a shrewd businessman, Don Vincente Martinez-Ybor, who moved his cigar making business from Key West to Tampa, where he bought 40 acres of unsettled land. At the time, this area was nothing more than rugged Native American territory, but Don Vincente had a vision and built a three-story brick cigar factory, then the largest in the world. Other Cuban cigar-makers followed and so did immigrants from Spain, Italy, and Germany, all bringing their unique skills that supported the cigar industry. By the early 1920s, Ybor City had become the very prosperous “Cigar Capital of the World.” But by 1929, the stock market had crashed and so had the cigar making industry. As Americans opted for more affordable cigarettes, Ybor City went into a steady economic and population decline.

It wasn’t until the late 1980s that Ybor City began regenerating itself with an influx of artists seeking inexpensive studio and gallery space within the historic buildings of once famous 7th
Ave. Property values increased, and by 1990, Ybor City was named one of only two National Historic Landmark Districts in Florida. Today, 7th Ave. is filled with restaurants, art galleries, boutiques, nightclubs, antique stores, tattoo salons, and yes . . . cigar making shops. You can still get a hand-rolled fresh cigar and even watch the “artists” who sit all day and roll them. The oldest restaurant in Florida, The Columbia, is located here as well. I visited this elegant, old world treasure, which has been serving traditional Spanish cuisine since 1905. My sangria, Cuban sandwich, and flan for dessert were the perfect ending to my spring break escape and my tale of two cities.