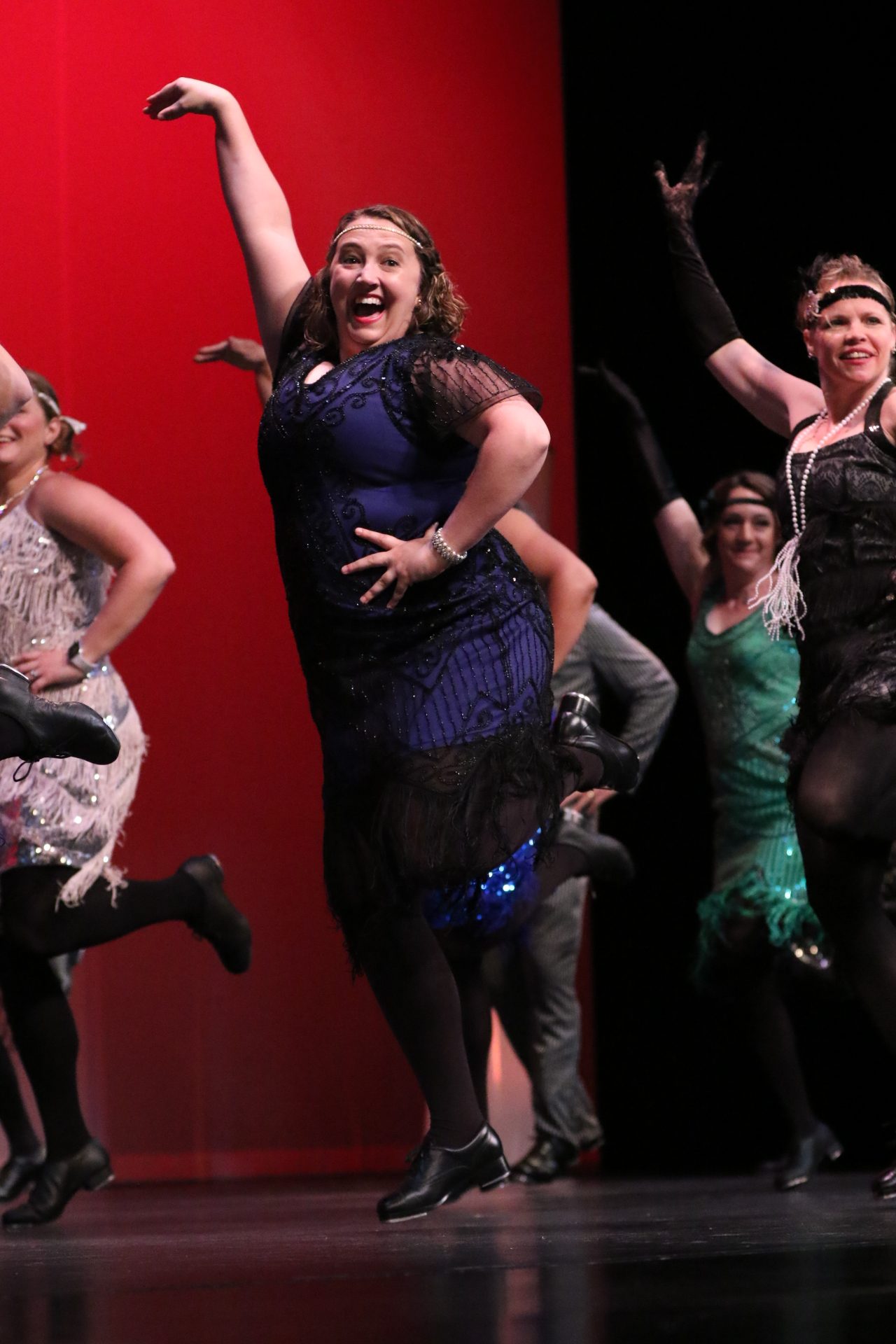 I received this directive from my pediatric rheumatologist after receiving a new diagnosis of juvenile idiopathic arthritis at age eight. I had just started gaining momentum as a young competitive dancer when my knees swelled up seemingly out of nowhere, rendering my range of motion seriously diminished.

Too young to truly understand what was happening, I just wanted to fix my knees so I could get back to preparing for nationals with my friends.

Over the next ten years, I would navigate the highs and lows of being a young, growing, competitive athlete with an autoimmune disorder, accomplishing many noteworthy things, not the least of which is that I just “kept dancing”.

Around age 19, I moved away to college and endured the worst arthritis flare of my life, rendering me unable to drive, open doors, or use full range of motion in most of my major joints.

What ensued was seven years of complicated denial. I refused to lay down my overachiever badge and listen to my body, and continued forward with ill-fated attempts to toxic positivity my Rheumatoid Arthritis into submission.

During those years I didn’t slow down in my ambitions – ending up in a by-all-external-accounts thriving career as an adjunct communication professor splitting my time between several institutions. One semester, my health got so bad that I had to miss nearly a month of teaching. I had finally hit rock bottom and had to find another way to live and work that was more sustainable.

At this point I knew two things; entrepreneurship was my only real option, and I wanted to mentor and inspire people much like I had as a professor. Becoming a coach made perfect sense so I set out to find other people in the industry that were doing things with chronic illnesses who I could learn from, and they were nowhere to be found. I knew I needed to become the thing I was seeking and since then I’ve been helping people like myself build lives and businesses that work with their health needs.

For the first year or two, I made barely any money, but I’d decided that if I just didn’t give up, eventually I would be successful. Three years into my business I celebrated a $30k grossing launch at the height of the COVID-19 pandemic, a benchmark that reflected the dozens of incredible chronically ill people who I’d helped build successful lives and thriving businesses. Since then I’ve opened up my business to serve all kinds of people who need to create lives and businesses in unique ways.

Yes, I still “keep dancing”, literally and figuratively, but I’ve also learned to “keep dancing” in new ways that truly serve my real life and goals.

It takes courage to be resilient in the face of difficulty, and even more courage to “keep dancing” to the beat of your own drum.

Write your own music, choreograph your own dance, and when in doubt; just keep dancing.