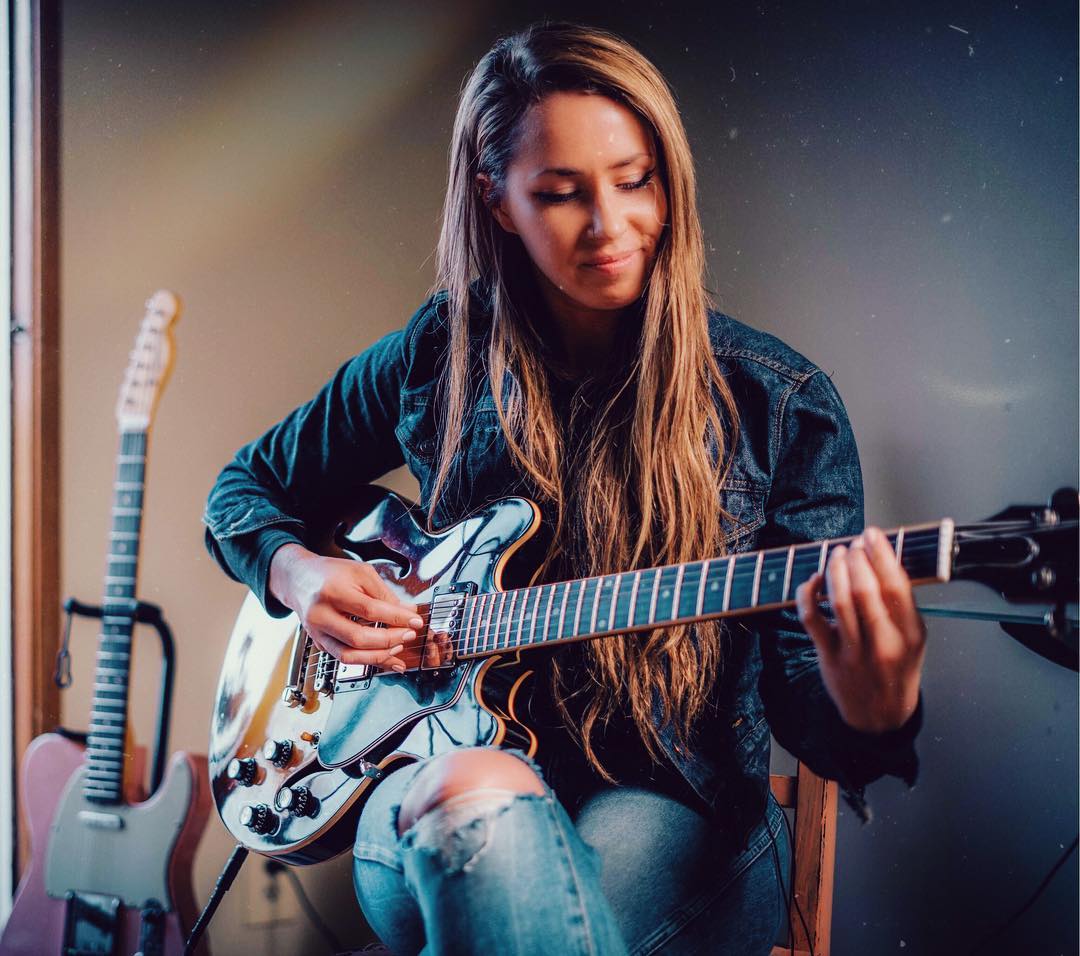 We’ve witnessed the insurgence of female stars within the music industry for years. In a male-driven industry, we had breakthroughs when we heard the voices ring loud and clear like Aretha Franklin’s Respect and during the epic battle of boy band versus girl group in 1964. When the boys from Liverpool and the girls of Motown converged, music history made a change. The Supremes gained power over The Beatles to inspire girls everywhere.

In the 1980s, while the Casio electronic sound and, once again, bands and solo acts from across the pond charted the waters of musical genius, the women were about to rise for a second time. You may think of performers such as Madonna, but a new female was making her way. A female who focused on her craft. One who took risks and rose to excellence because it was her passion, leaving behind not only a legacy but also the idea that our dreams can become a reality. 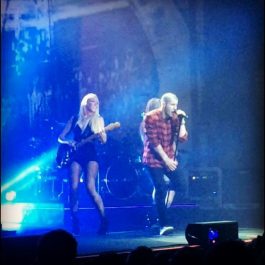 Enter Arianna Powell. Powell—a Pennsylvania native who has graced the stages with many top acts, from the Black Eyed Peas to the Jonas Brothers, enjoying every second of her craft—is making her mark. With fingers as light as feathers owning the strings and hands that glide on the arm like the ebb and flow of the waves, this guitarist is the new inspiration for women everywhere.

Many of us have had reverence for those such as Bonnie Raitt, Melissa Etheridge, and Sheryl Crow, and going back to Jane Wiedlin of the Go-Go’s. The female guitarist has usually been a musician and singer, but not necessarily capitalizing on playing the licks we see their male counterparts being known for. Powell, on the other hand, makes her presence known. 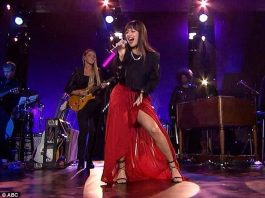 As a previous Duquesne University Music Education major, Powell decided to go after her dream, not knowing what to expect. Many parents don’t see this as practical, but Powell was fortunate. “My parents were pretty cool about it. I was planning to be a music teacher. My father plays guitar, and music was really encouraged, accepted. He never stopped me from pursuing it.”

And as the encouragement began and her ear for music ensued, she found her niche and those who inspired her to become what we see now.

“I was into female musicians when I was young. “My dad said, ‘You need to check out the Go-Go’s.’ He had an album of theirs on vinyl which I would practice to.”

But as we all saw with the rise of MTV, many women were dominating a man’s world like Sheila E on the drums for the incredible master Prince. And for guitarists, Jennifer Batten was the female phenomenon who Powell loved to jam with, as she was one of her inspirations.

“Jennifer Batten was an inspiration from what she did with Michael Jackson, but also because she can really play. She was well versed in jazz, rock, and metal and had a sound. She was ballsy. I watched her videos and tried to learn her stuff like “Flight of the Bumblebees,” which is what sold her Michael Jackson audition.”

Powell ran with her desire. Now, from her determination, love, and hard work, when you see the stage lights focusing on the woman who nails those riffs and solos, you see Powell close to her roots and sharing her vibe while staying humble.

What is it like to be in that limelight, working amongst other creators?

“It’s pretty amazing because you don’t see them as celebrities anymore. You see them as the musicians, the geniuses, the creators that they are. You gain another respect for them. You see their humanness and connect to that.”

We all look up to someone, and for Powell, it’s the great Grammy Award-winning Susan Tedeschi who formed the Tedeschi Trucks Band and who is also known for her blues style while opening for other greats such as B. B. King, The Allman Brothers, The Rolling Stones, and Bob Dylan. 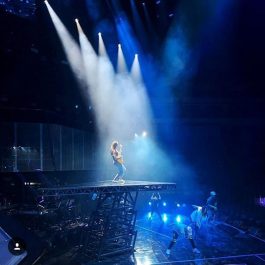 Powell understands going after what you want. Her wise words make sense when it comes to achieving your dream. She beams positivity and logic that we all can follow. With her sense of self and mindfulness, Powell is a testament to the truth.

“It sounds so lame and cliché, but you only live once. You just have to try because it might happen. If you don’t try, it will definitely never happen. You don’t really have a choice. Nothing is more powerful than your own mind and what you tell yourself. They are so much more powerful than what society tells you about yourself and what the world tells you about yourself. You can achieve so much based on what you tell yourself.”