Home Culture Beyond the Badge 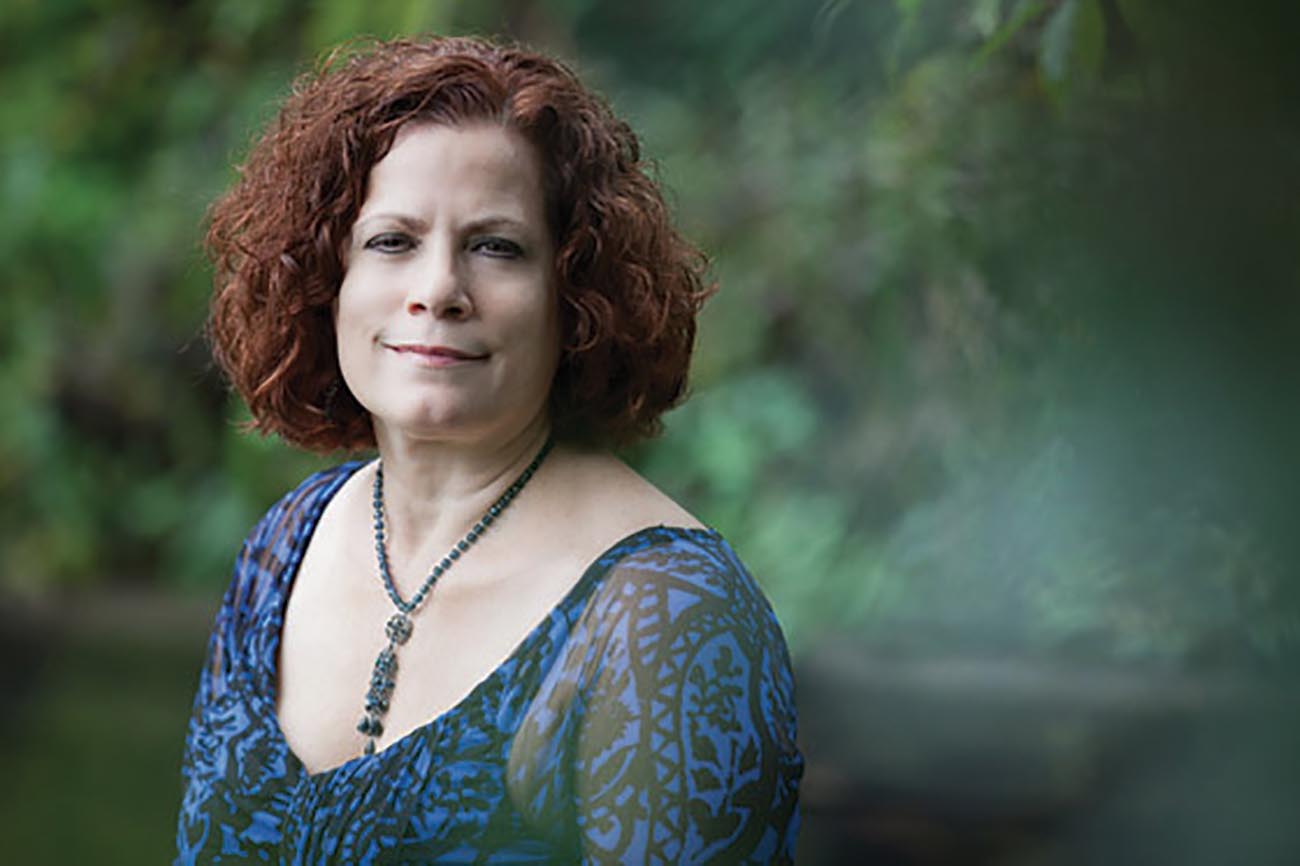 What does it take for a person to live out their dreams? Some are fortunate to know their destiny from the very beginning, while others must experience a series of life lessons to better prepare them for the journey that lies ahead. Either way, at some point, a decision must be made to take a leap of faith, to no longer depend on someone else to employ or pay you, rather to trust in yourself to do it all on your own. How do you know you’re ready?

What do you do if you fall?

Oh but my darling, what if you fly?

Author Lillie Leonardi spread her wings after years in law enforcement. She will be the first to admit that those years wearing a badge were crucial to her current success.

“I was able to take the knowledge, skills, and ability I learned in law enforcement and open my own literary agency, and do it at a reasonable cost,” she explained. “It took me a long time to realize…I was taking everything I had learned and helping others achieve their dreams!”

Her law enforcement career began in 1984, when Leonardi was hired as the first female police officer in the city of Arnold, Pa. Recently divorced and the mother of a daughter she had given birth to at age 16, law enforcement was a dream job Lillie wanted to pursue for years, and her parents and former husband strongly supported her. By 1992 she was the director of security at Carlow College (now Carlow University), and two years later, she was named chief of police for Chatham University. In 1996, the U.S. Attorney’s Office recruited Lillie to teach aspects of community training, but then, the FBI called, and in 1998 she went to work for their mobile command.

As Lillie says, “That sent me on a journey I would never anticipate.”

“On Tuesday morning, September 11, 2001, the U.S. came under attack when four commercial airliners were hijacked and used to strike targets on the ground. Nearly 3,000 people tragically lost their lives. Because of the actions of the 40 passengers and crew aboard one of the planes, Flight 93, the attack on the U.S. Capitol was thwarted.” (Flight 93 National Memorial)

Lillie’s FBI mobile command was among the first to arrive at the Flight 93 crash site in Shanksville, Pa., that day.

Although her most notable task during that difficult time was working as a liaison to the victims’ families and escorting them to memorials and services, what she saw when she first arrived on the scene made the biggest impact.

“When I first got to the crash site, I saw a legion of angels. So many angels.”

Lillie went on to describe the angels as hovering over the site. Almost like warriors or soldiers, protecting the crash site. It was a profound experience that, at the time, she had no idea would define the rest of her path in life.

In 2002 Lillie began to experience the first of some disturbing physical symptoms. They included anxiety, depression, stomach issues, muscular problems, even an irregular heartbeat. “Everything that goes with being an adrenaline junkie all those years,” she said with a laugh. But the problems began to worsen as the years went on, and she finally saw a doctor in 2008. Half a dozen specialists later, Lillie realized she felt let down by the FBI and that she was depressed. She was diagnosed with PTSD and, in 2010, was discharged from the FBI with a partial medical disability.

One silver lining: still depressed, Lillie’s doctor told her to start journaling as part of her therapy.

Lillie took the advice and came to an epiphany. “It wasn’t the end [of my career], it was the beginning,” she said, “and that was how the first book came about. I thought if I could contribute some sort of guidance—and I thought I would die before my time—I wanted the story of the angels to be told.” 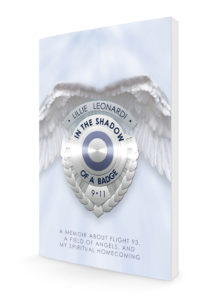 Lillie has published two books so far: The White Light of Grace: Reflections on the Life of a Spiritual Intuitive, and In the Shadow of a Badge: A Memoir About Flight 93, a Field of Angels, and My Spiritual Homecoming. She is currently collaborating with other authors on works as well.

So what made this author take the leap of faith? In this case it was family and a destiny that was laid out for her all along.

“I’ve been writing since I was 15. I wrote my first poem the day I delivered my daughter at 16. I wrote it on a hospital napkin. When I was journaling, I realized my identity was not the FBI but the essence of my soul, and my life has been greatly altered by this realization.”

In the end, her brother made the call. Lillie showed him her journals, and after reading them, he encouraged her to publish them. He said there was hope in the story of the angels, and anyone could find their own stories in what she wrote. Armed with his words and her own discoveries, Lillie shared her gift with the world.