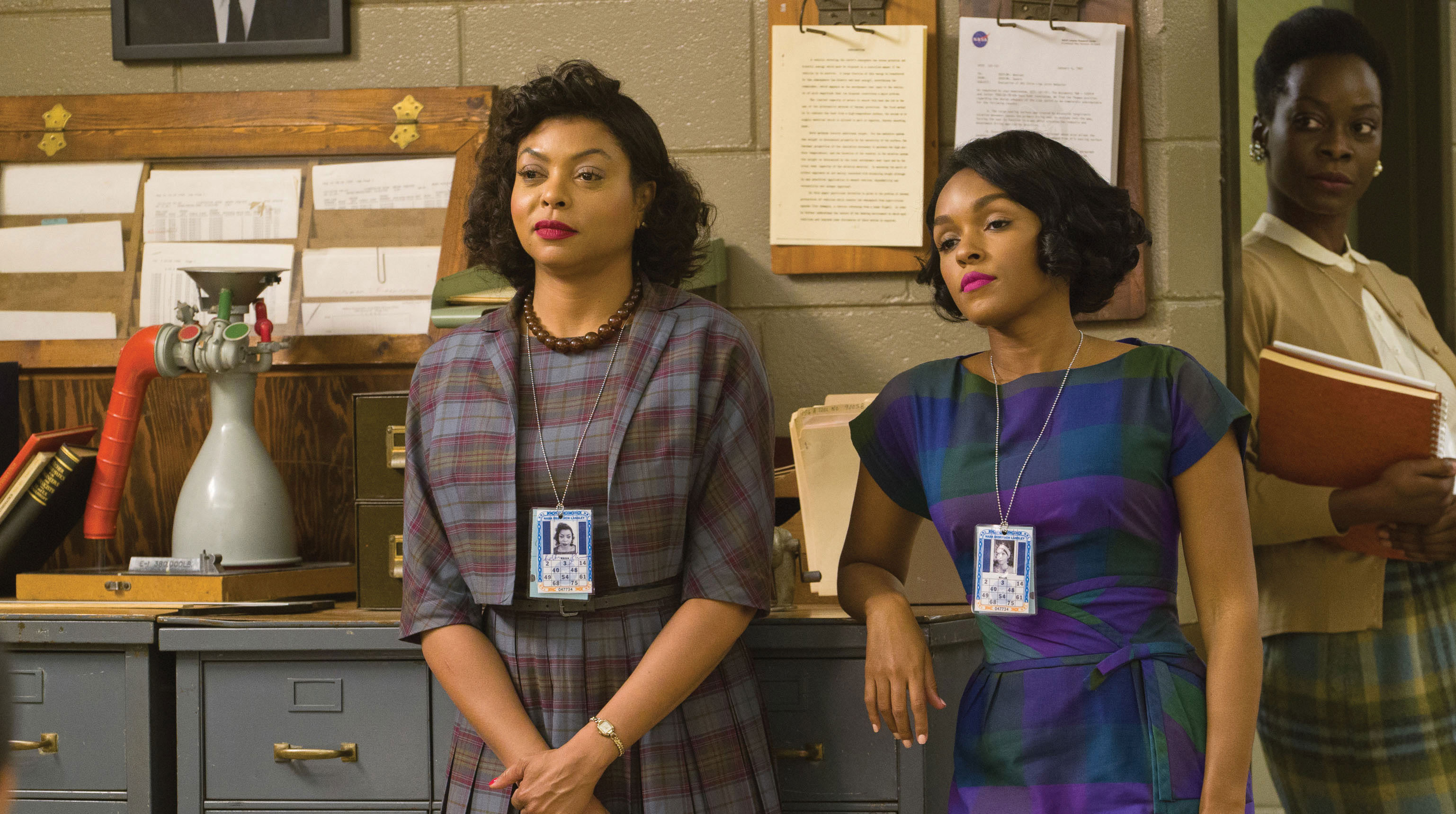 Depending on which study or article you read, a woman either can or can’t have it all. No matter what, there is no denying being a female in the current world is stressful. Managing a job, family, and other passions and interests can leave anyone a mess, wondering how to gain more hours in the day. It can make one wonder “How do others do it?”

I was born in 1971, just 10 short years from when the eye-opening feature Hidden Figures was set. This movie, starring Oscar-winning and Oscar-nominated actresses, showcased three African American women working as mathematicians for NASA in the segregated 1960s.

Katherine Johnson (Taraji P. Henson), Mary Jackson (Janelle Monáe), and Dorothy Vaughan (Octavia Spencer) were friends who shared their personal lives, as well as triumphs and disappointments, as black women working not only in a male-dominated, but also largely white environment at NASA, in Hampton, Va. While “colored only” bus sections, lunch counters, and water fountains were still in place, these three brilliant minds worked together to calculate the figures needed to ultimately get our U.S. astronauts into space. Johnson, in particular, became a key player in providing the calculations needed to change the game at NASA. The movie opened showing how gifted Johnson was with numbers as a child and how she progressed to be one of the most brilliant minds of our time. She was not only an amazing mathematician but a beloved wife, mother, and daughter, as well.

Mary Jackson’s story was equally compelling as the movie highlighted her drive to become the first black female engineer at NASA. Watching her present her case to the powers that be and diligently focus on her goal touched me in more ways than one, as a woman who strives to defy the odds myself. She was the feisty go-getter who addressed injustice in a time when it was safer to be quiet.

Vaughan was a brilliant woman as well. She was the first African American supervisor at NASA and lead with patience and expertise. She ensured that her subordinates were kept abreast of all that was going on in their workplace, and when she had the opportunity to advance, she made sure she brought her co-workers along with her.

This movie shone a light on a time when the country was just starting to make some changes in race relations, and these women’s stories go a long way in showing the world what they had to endure, while carving out lives for themselves.

Released on Christmas Day, 2016, this movie is a true gift to all ages and races, as it so expertly displays the power of determination, education, talent, and hard work.

I’ve had the pleasure of seeing it twice, the second time with my 11-year-old son, who found it to be a great movie. It’s a wonderful piece of art to show children because they will be astounded by the injustice but fortified by the ultimate success of the women.

It’s a must-see, so please, go see Hidden Figures on the big screen!