Home Living The Truth is Often Stranger than Fiction

The Truth is Often Stranger than Fiction 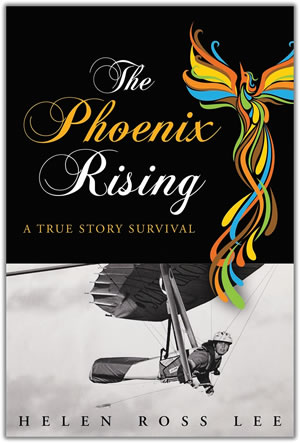 Helen has always been a Nurse at heart. She had worked at Pindara Private Hospital on the Gold Coast, since 1992, in the Accident and Emergency Department.

Helen Ross had been a highly successful female competition hang glider pilot in 1996 but she retired from flying altogether in order to focus on her small family. 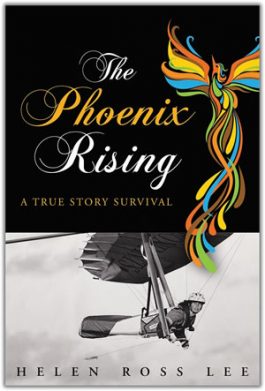 Ten years later, when her two children were 7 and 9 years of age, she attempted to re-enter the sport, without having completed the required level of training.

On her 2nd launch, an accident occurred, leaving her unconscious and with what turned out to be an “extremely severe traumatic brain injury”.

Helen recalls, “While I was an inpatient, not one member of the Acute Care Medical Team caring for me, mentioned to me that Neuroplasticity was a scientifically verifiable fact.”

What she discovered seemed unbelievable…miraculous!

All it took was hard work. But Helen had always been a hard worker.

As part of Helen’s research, she discovered that in 2013, Canadian-born Australian, Todd Sampson had produced an award-winning documentary, called “Redesign my Brain”.

“All I’ve ever wanted to do is to help people,” Helen says. Helen still is a nurse at heart.

As it happens, Helen’s unpublished manuscript was first read and endorsed by one of the world’s most experienced Neuroplasticians who stated,

“The book [The Phoenix Rising] is an astonishing document of self-determination and self-regulation and will become a model text not only for the many hundreds of thousands brain damaged people in the world and their families but also as a document for the scientific research of brain plasticity and brain recovery … it documents a fascinating story of determination and strength … which will certainly find many readers worldwide.”

On March 1st this year, against all odds, Helen Ross Lee had her book traditionally published. Helen’s favorite quote is by Calvin Coolidge, “Nothing in the world 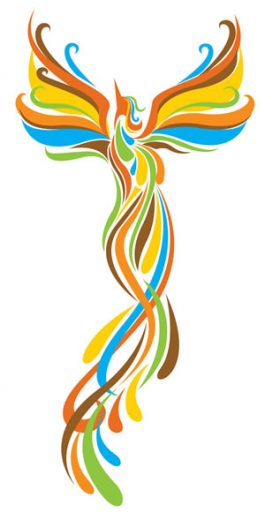 can take the place of persistence. Talent will not; nothing is more common than unsuccessful men with talent. Genius will not; unrewarded genius is almost a proverb. Education alone will not; the world is full of educated derelicts. Persistence and determination alone are omnipotent.”

Helen made contact with some influential people, who could help her encourage others to believe that the seemingly ‘impossible’, was possible. All it took was hard work.

As written in Professor Birbaumer’s Foreword: “Helen certainly knows about survival. This is one bright little star to keep your eyes on!”

Visit Helen’s website at www.thephoenixrising.com.au to find out more about Helen’s book ‘The Phoenix Rising. A True Story of Survival’.