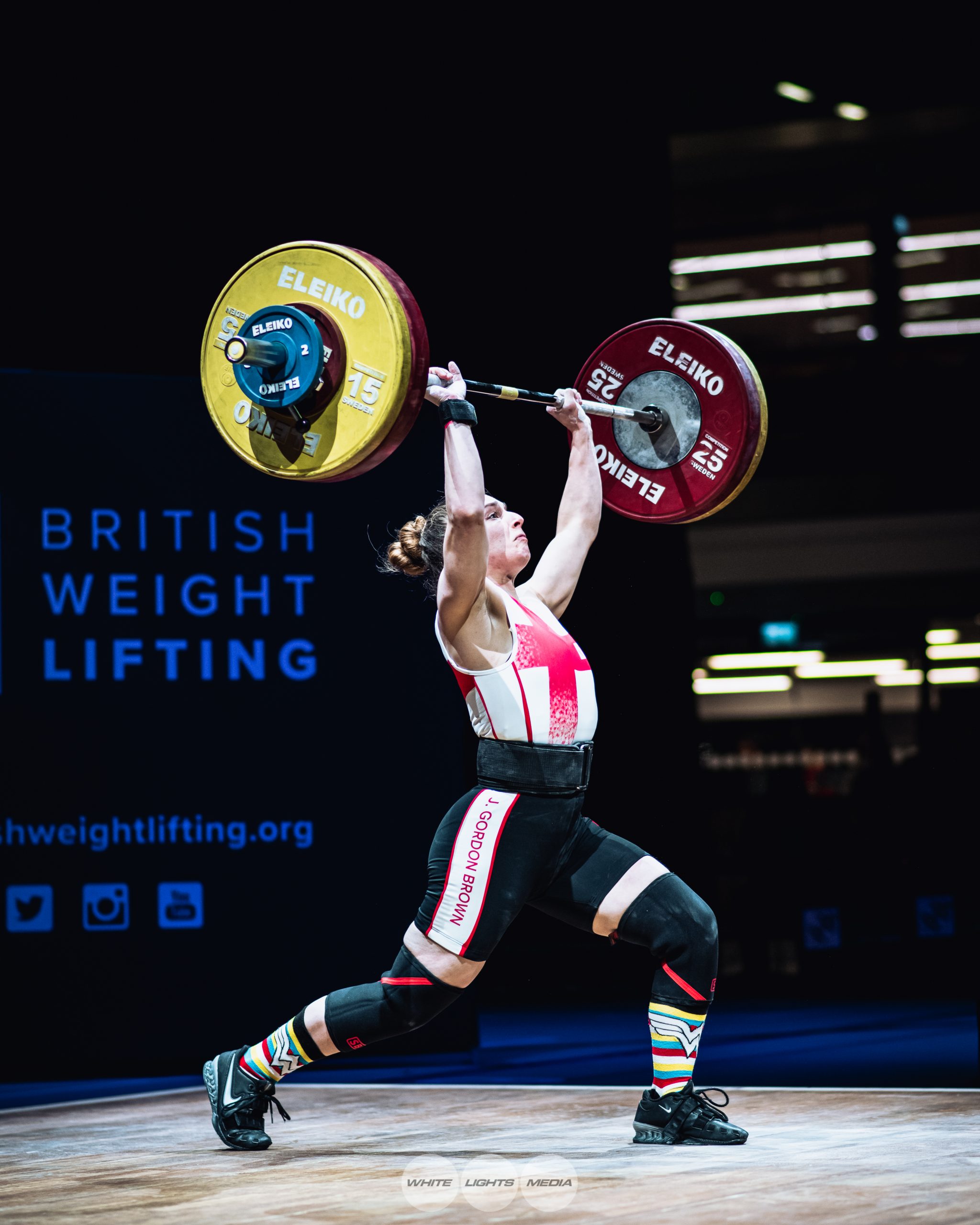 I attended my local judo club where my love with competitive sports first began. With judo being a fighting sport I did not shy away from heavily male influenced sports. I later moved on to competitive gymnastics. I attended a Gymnastics Academy, where I trained for 5 years and earned multiple national and regional titles and several international medals. 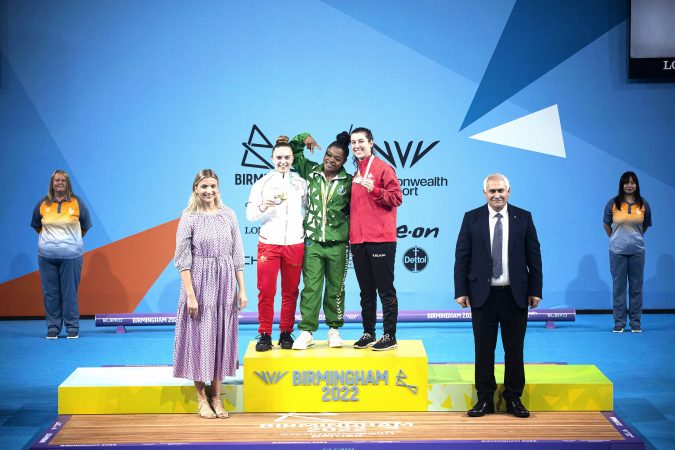 I was unfortunately bullied for my musculature figure throughout my time in secondary school. Being the only girl who spent the majority of my time in a strict sports environment had its pros and cons. I gained invaluable time management skills, having to fit in my  studies in-between my 20 hours of training a week. On the flip side, I was ridiculed for not having a normal teenage life. No one really understood what it was like getting home from the gym at 9pm every night to then eat dinner and fit in over 2 hours of homework. I found it really tough and I ended up having to use my lunch and break times just to finish my assignments.  I now want to help encourage other female athletes to follow their dreams and to break as many boundaries as possible and stereotypes that can be put upon them, relating to health, aesthetics, body image and overall life management.

I have represented Great Britain for judo on a number of occasions as part of the European judo circuit. Training at a high level in sport at University, where I first heard about Olympic Weightlifting during my 3rd year of University.  Olympic weightlifting is widely used by S+C coaches to help build on power output for a lot of sports, I loved how strong I felt throwing weights over my head! 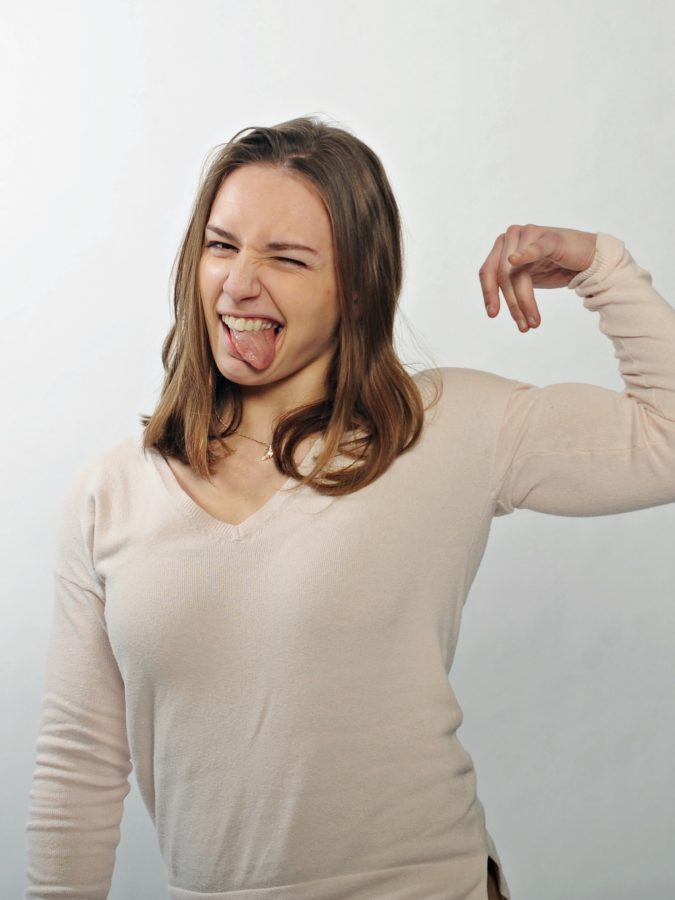 Present Day Training Fast forward to 2022 and my technique is a lot better. Four years down the line and my weightlifting career has completely blown up! I  competed at the Commonwealth Games where I won a silver medal. It was an absolutely incredible experience. I’m still buzzing from the atmosphere!  It’s something I’ve been dreaming about for a very long time and it’s really nice to see the hard work finally pay off. I’m so glad that finally after doing three different sports I found the one for me. I think I’m built for it and I’m glad I stumbled into it – a happy accident. I didn’t quite understand how loud it would be until I stood out there – the roar was just insane.

The Birmingham 2022 Commonwealth Games inspired people and communities across the country and I hope my performance will motivate others to get involved in the sport. I am now training for the World Championships in Bogota in December, the qualifying event for Paris 2024 Olympics. The work never stops, and the competition is always right behind you, reminding you not to let your guard down. You can follow my Olympic Lifting journey to qualify for the Olympic Games on both my Instagram and Facebook @jgbcoaching