Home Business By the Book 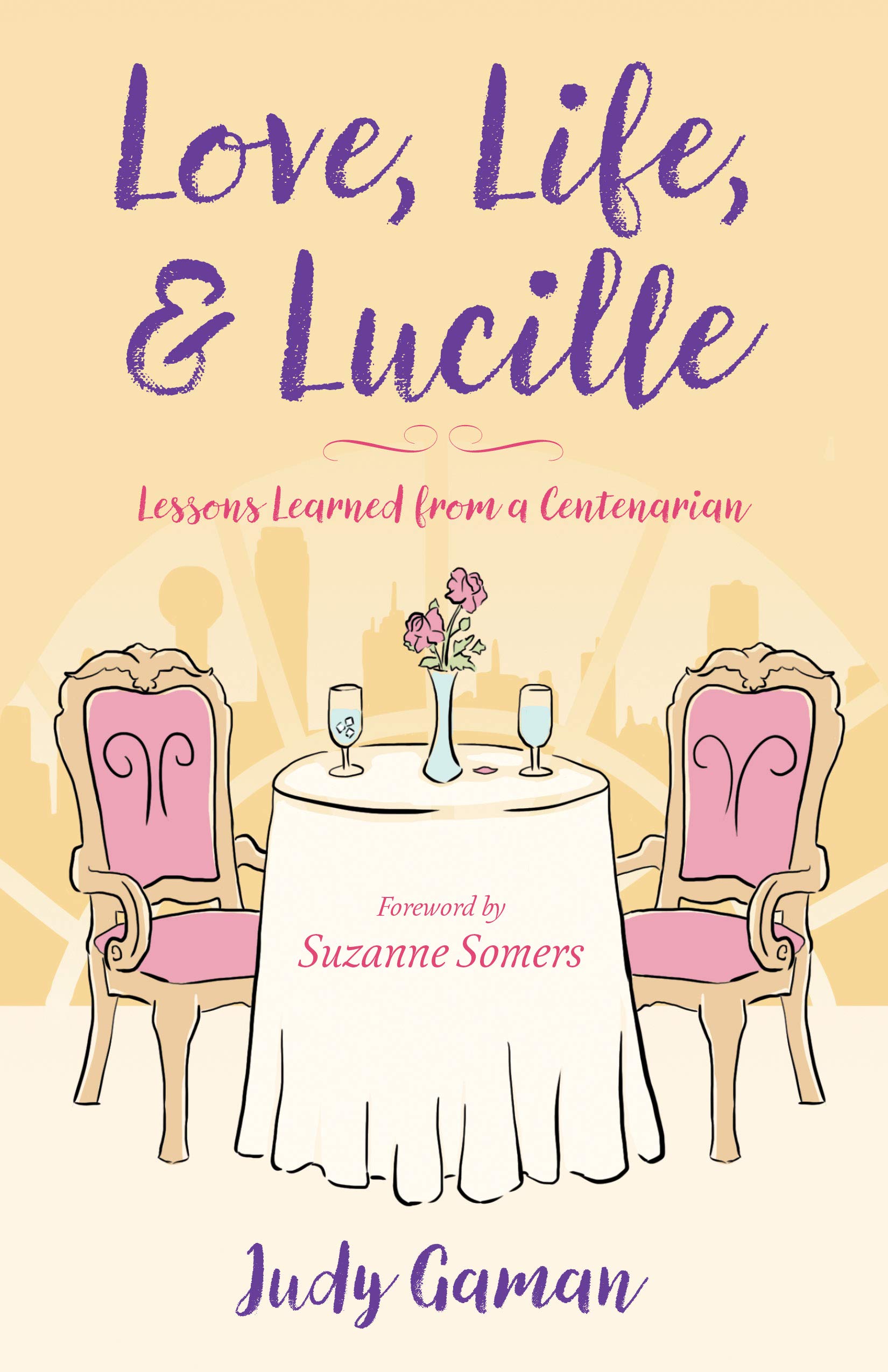 A feisty professional in her forties, trapped in the unrelenting world of workaholism, forges an incredible bond with a centenarian—and life takes on a whole new meaning for both of them. Prepare to laugh, cry, and be inspired to live a more meaningful life.

Quote from book: “That day, my life was saved by someone who was about to lose theirs. I always found that a little ironic, said Lucille. 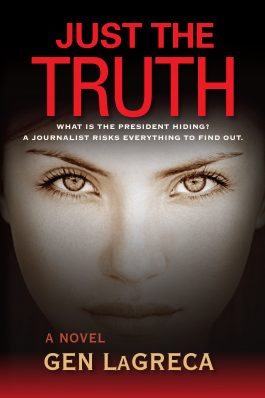 100 years after women were granted the right to vote and in the era of “fake news,” Just 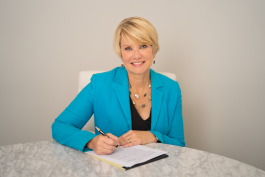 the Truth is a relevant political thriller about Laura Taninger, a newswoman with unwavering integrity fighting against the overpowering institutional and economic pressures compromising journalism, as she uncovers suspicious circumstances that just might manipulate an upcoming election.

Quote from the book: She crouched down to help him, to cover the gash on his chest with her suit jacket to stop the bleeding. The white fabric quickly turned red. 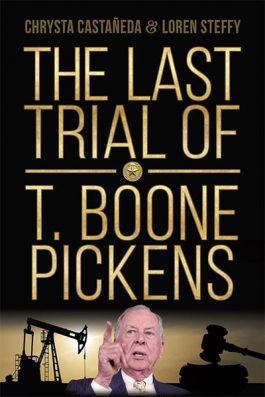 To lead his final legal fight, T. Boone Pickens chose an unlikely advocate—Chrysta Castañeda, a Dallas solo practitioner who had only recently returned to the practice of law. This is a high-stakes courtroom drama told through Castañeda’s eyes. It’s the story of an American business legend still fighting in the twilight of his long career, and the young female lawyer determined to help him make one final stand for justice. 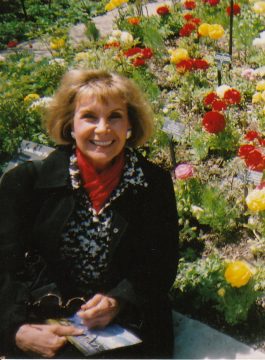 Quote from the book: “When drilling deals in remote areas go bad, when the partners get into a dispute they can’t resolve, they call me.”

By the Book is a new feature, giving brief reviews of fiction and nonfiction books that our readers may find interesting. Inspiring Lives Magazine does not endorse or expressly recommend any books reviewed in this segment.