Excellence Prevails in The Efforts of a Diana Award Recipient 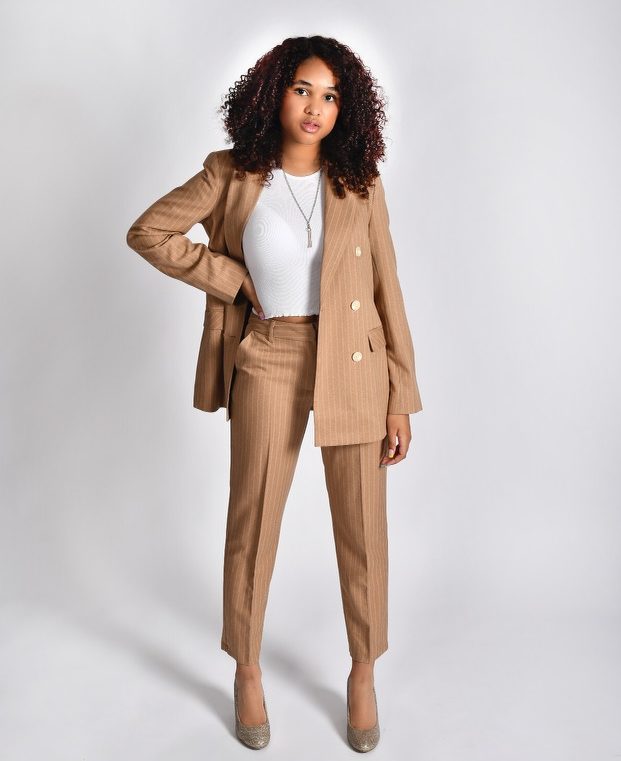 Vanessa is consistently excelling toward forging an incredible future for herself, and at only 14 years of age! Her moral compass is at the very center of the work she is doing to achieve positive lifestyle tips for all, especially her generation. Her endeavor to create impactful change started at the tender age of nine. It was 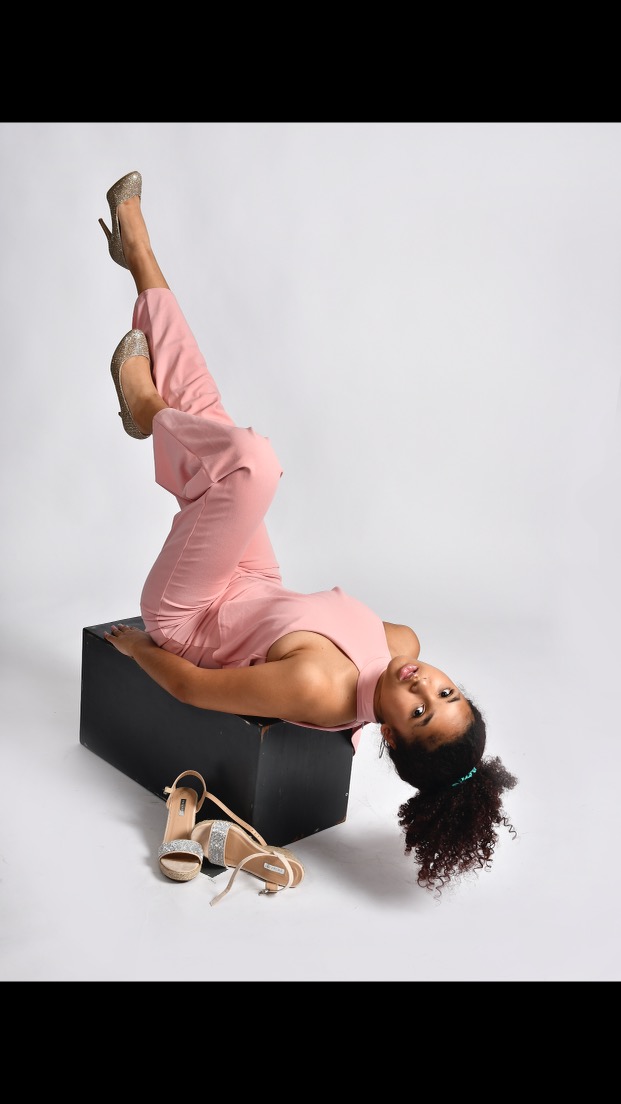 then that Vanessa started really contemplating a calling, her purpose to seek out ways that would influence her peers and others. Vanessa made clear her vision for demonstrating positive influence through various platforms. She is an award-winning speaker, and  has an exciting story that is unfolding before the world, on screen and off.

Many have wondered what younger individuals have been going through when dealing with Covid-19. Questions arise, such as how are they handling this pandemic, and are students particularly, being psychologically damaged from disruption in their education and social events? When discovering Vanessa’s response to the unfortunate reality that has encompassed pretty much every aspect of our lives, she discussed her stance in a very grown up way. Her perspective is, “after understanding how much potential time we would have on our hands, it became something to use as a tool of productivity and self-discovery.” This thought was very intriguing, so we went deeper into her ability to see beauty through tragedy. She stated that at the onset of the pandemic, “the media formulated so much fear and passed that onto those who consume the media.” However, once time revealed that the quiet and still can be a disguised miracle, Vanessa was able to flip her thought process, and make success out of turmoil. In a freshly ignited desire to promote her powerful message to others, Vanessa began to create videos that would touch those with mental health issues, in hopes to inspire. Her feedback from these videos and speaking engagements have been very encouraging. People are paying attention, and really getting the most out of what Vanessa’s much needed  message of hope and never giving up.

The day came when Vanessa became the recipient of the coveted Diana Award. This is an incredible honor. The winner of this award is chosen very carefully, and had to meet rigorous requirements in a total of five areas. These include: Vision, Social Impact, Inspiring others, Youth Leadership, and Service Journey. The fact that a young girl from South London could rise up under extreme circumstances and prioritize her role in helping others, speaks volume to her character, and to the reality that there is still so much greatness in the world. Her reaction to receiving such an accolade was that of surprise, appreciation, and it an ignited a desire to continue positive outreach efforts. Vanessa credits the award to others as she said, “when I have the honor of winning an award, I always feel like it’s mine, and on behalf of all others who are trying their best to pursue the same dream.”

Vanessa is a powerhouse teenager who is on a journey that will undoubtedly set the world on fire in significant ways. Her major platforms are YouTube and Instagram, where she is able to 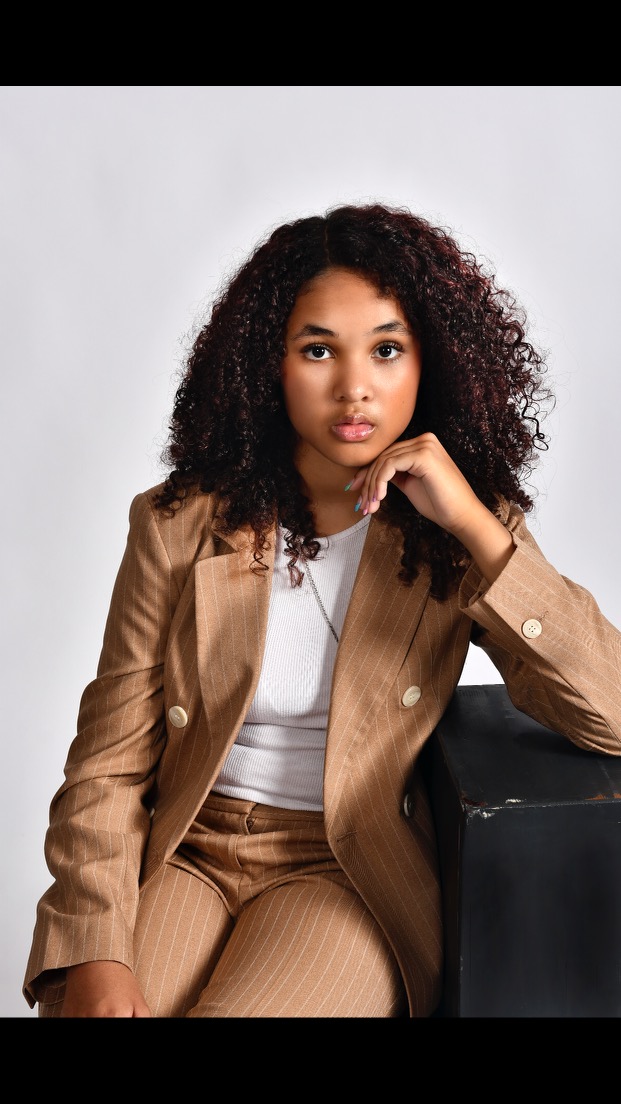 engage with her audience in fun and effective ways. Vanessa is aspiring to achieve several dreams including hosting her own talk show, and, “being featured in a major acting project.” Vanessa revealed a favorite quote by Penny Reid that says, “Stop setting yourself on fire to keep someone else warm.” This has profound meaning and beautifully depicts her unwavering goal to see others become more confident in their own abilities to be a world changer as well.

If you would like to learn more about this inspiring teenager, and how she is truly impacting youth today, feel free to follow her through the following platforms: