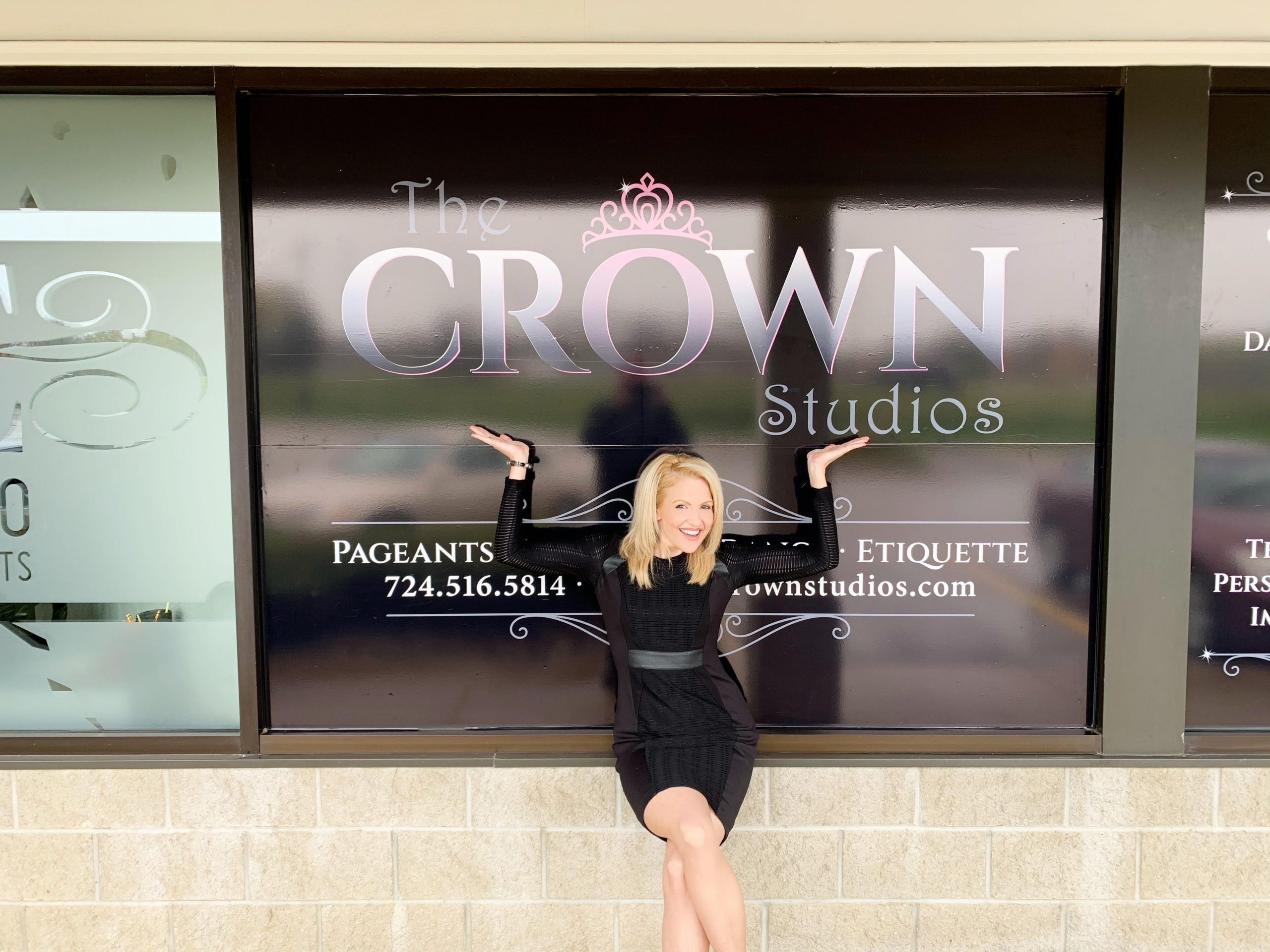 Who all has a dream that they feel will never happen for them? What if there was a person who believes that helping others reach their goals is why she was put on this planet?! One needs to look no further than Heather Habura. Her professionalism, experience, and genuinely kind spirit are a winning combination for everyone who is around her! 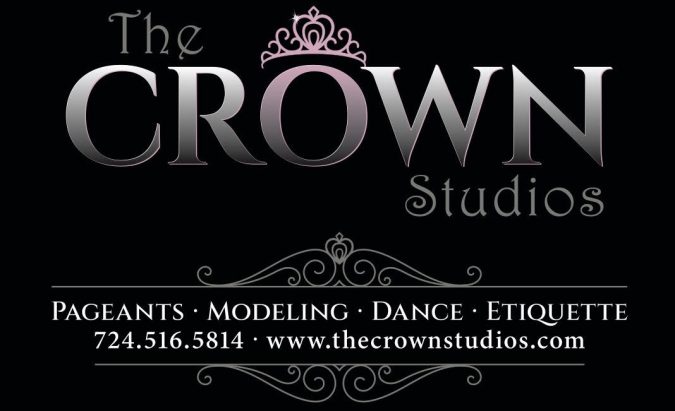 Heather stated that before her studio was started, that she did not have much money. She was residing in Pennsylvania at the time that her marriage was coming to an end. They had a mutual agreement that they are better off friends. Heather said, “I made the choice to leave Pittsburgh, and start a new life with my son”, and she takes pride in the fact that she did this all on her own. A message Heather loves to convey to people is that she took control of her life, by “praying and putting everything in God’s hands.” One of the quotes that Heather spoke of is extremely powerful, “If prayer is you talking to God, then intuition is God speaking to you.” She rose up to the occasion and implemented incredible work ethic to make the studio happen. Heather firmly believes that she could have ended up homeless if she did not have the drive inside of her to bring to life accomplishments of her own, so in turn she could help others.

At The Crown Studios, Heather ensures integrity and kindness are at the forefront of everyone who attends. All of her students are expected to follow certain standards, such as No Bullying! Heather is extremely passionate in enforcing this policy as she experienced the receiving end of bullying when she was only in sixth grade, and unfortunately no one was held accountable. At Crown Studio they have an environment dedicated to the concept of being kind always. This platform is near and dear to her heart and she says “I am protecting the people who are here for the right reasons.” This is a heartfelt and empowering place for ambitious individuals where they can go, and know they are going to be encouraged every step of the way, on their journey toward making dreams their reality!” 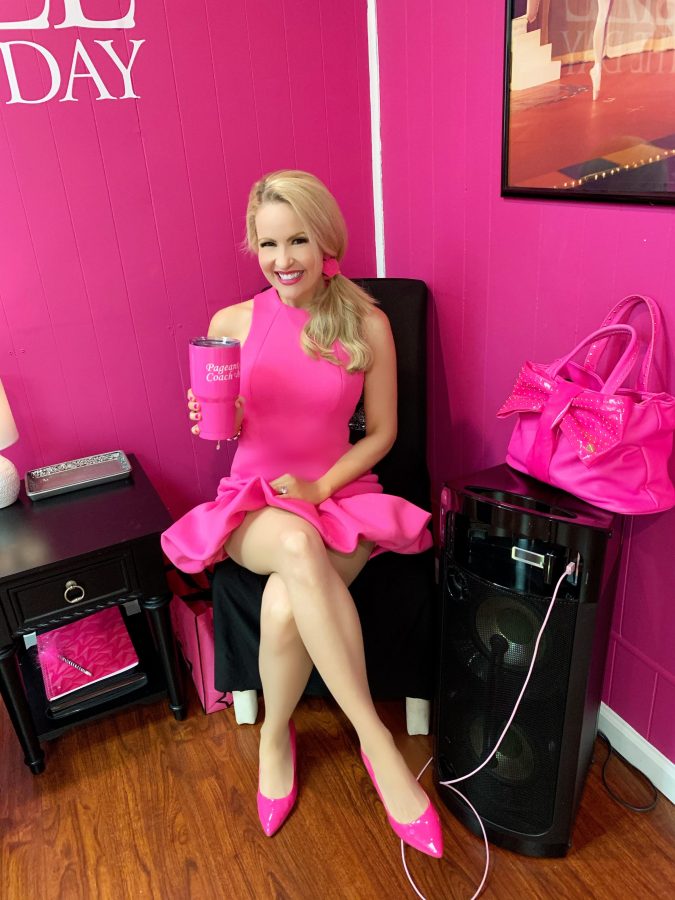 Heather boldly embraces every opportunity that arises. She is a television host, actress, and former competitor in the Miss America Pageant! She stayed consistent competing in this pageant for five years, until she aged out. Due to her incredible reputation that she built during this time, she was in high demand to coach girls on performance related classes. This ignited an idea in Heather and knew this direction was how she could be of service to those who really wanted it. During this time Heather aspired to become a positive influence in the lives of these girls, and she spent her time teaching them in their homes and in various studio spaces. This type of commitment is very admirable, and is what aligns a person with higher levels of success! 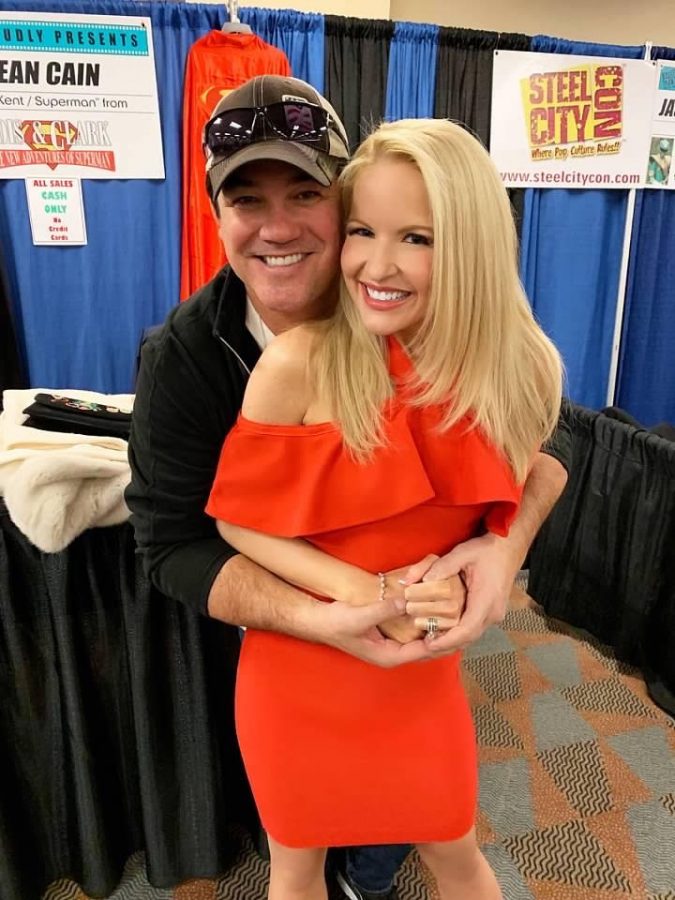 A recent turn of events allowed for an exciting collaboration for Heather and her studio. She has collaborated with JC Films, a faith-based film company whose mission is to create more Christian movies that help to enhance beliefs and bring hope to the world. Dean Cain is a very well known, talented actor who has been involved with many of these films, being cast as various inspiring characters and even sharing his skills through acting classes offered by Jason Campbell. Heather has an interesting history with Dean. She revealed her first encounter with Dean Cain was at a Comic Con event. After she heard he was one of the actors who was going to be there, she bought her ticket, and dressed with class. With full confidence, even knowing she was going to be in the presence of her childhood crush, she took her place in line, and was pulled up front with Dean! Through the excitement and shock, she looked at him and said, “Maybe one day we will work together.” She has currently been asked to play the wife of Dean Cain in the upcoming production of Chosen, a film that portrays the realism of adoption and foster care!

Heather definitely works hard, with passion and the desire to serve others, and is making all of her life’s goals and dreams come true. This recent role she earned proves that anyone can thrive at what they set their mind to do in this life! Heather presents herself with poise and follows three crucial elements to a happy life. These include: Faith in God, not tolerating destructive relationships, and focusing on herself. 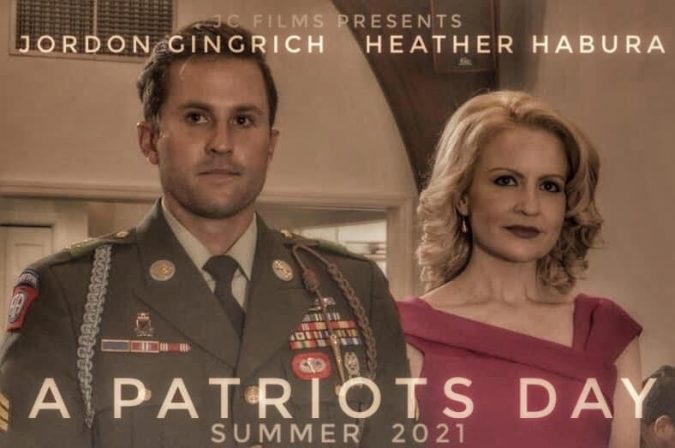 When we discussed the audition process for films, Heather was very candid about the advice she offered. She stated that each person must, “be gracious in defeat.” This is an excellent lesson in how to deal with so called rejection. Always remember, that there will be more opportunities for future film auditions, and treating those who give you that chance with the same kindness Heather would extend to you, is paramount in possibly being cast in that future role.

If anyone is interested in learning more about Heather’s coaching services, website is www.thecrownstudios.com. All of her classes offered are on this page and contact information is there as well. Heather offers in-person and virtual classes for her students.