Home Culture Mara Rago: Images of Souls and Everything In Between

Mara Rago: Images of Souls and Everything In Between 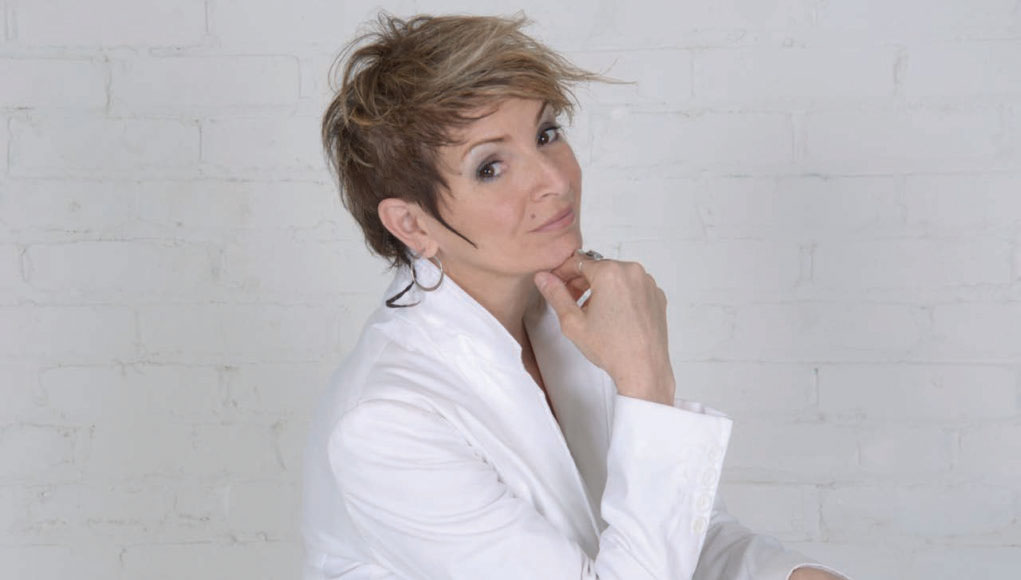 One of Pittsburgh’s premier photographers is an amazing example of God-given talent who, one day, relied on her faith and took the plunge.

Oh, and a random guy asked her to do a nude photo shoot.

“Some guy asked me to pose for him,” Mara Rago remembers. “I didn’t know this guy from Adam, and I told him ‘yeah.’” He came to my house. We went up into my attic in our big old Victorian house, and he said, ‘This place is so cool. I would love to use this as a studio.’ I only went nude from the waist up because I wasn’t going to take off all my clothes for this guy. The experience of doing that was so cool and so different. I thought about how he loved my studio, and I said, ‘I’m going to try this.’”

Armed with an old camera of her own, Rago invited friends up to her attic for a photo shoot. The results yielded her high compliments. However, the photo shoots were just for fun until her former girlfriend suggested she was getting too clingy. Those words prompted Rago to get out and take a photography class at the Pittsburgh Center for the Arts under the late Richard Hearst. She soon discovered she was in love with the art, especially darkroom photos.

Soon after, Rago began spending much of her time in the darkroom. Then an opportunity opened up in Hearst’s class to submit pieces to the Three Rivers Arts Festival. This was in the early 90s, and Rago had been fortunate enough to score the photos of a lifetime.

“I had three pictures of [Former President] Bill Clinton in Pittsburgh at the Air Force Base. I was really far away when he was talking. Then as he was leaving, they said, ‘Nobody can leave until the President has left the hangar,’ so we were stuck in there. Then I looked over, and I saw the President edging his way over to the door. I ran to the door and stood there as he approached. No one was really paying attention because they were over where he had been. He walked over to me and said, ‘Hi, I’m Bill Clinton.’”

A star-struck Rago barely remembered the camera around her neck. Thankfully she did before the Secret Service stepped in, and those shots got accepted into the Arts Festival. From then on, she charged people to do professional headshots. She learned the ropes of studio lighting, and then it was time to let go for more.

“When I was in the attic, I was working for the Allegheny County Recorder of Deeds Office,” Rago reveals. “It was a nice cushy job, but I didn’t want to be that person in the lunchroom saying, ‘I have five years until I retire.’ They’re wishing their life away! Then I went to Sedona, Ariz. and saw a channeler, a psychic. I said ‘What am I doing? What should I do?’ He said, ‘May 1. That’s when you have to do whatever you need to do. You need to do it May 1.’ It was March. And I remember going back in and telling my boss ‘I’m giving you my notice.’”

As crazy as it may have been to leave a job that could have guaranteed Rago a great pension and other benefits for life, she was leaving that May 1st and becoming a professional photographer. She didn’t have money saved up, she didn’t have a business plan, but she was going to follow her passion and do what she loved.

That passion has grown into a flourishing business that consists of florals, nudes, families, and magazines. Her work is featured in several shows and exhibits, and she has also made several calendars distributed nationally and internationally. No matter what her subject, Rago picks them and works with them for very simple reasons.

“I love to photograph people…and souls,” she explained. “The title of my first show was Living Souls. It all ties into that, like the quote on my website: ‘The soul of the subject, the soul in between, and the soul of myself…these three combined create my art.’ I believe that’s what happens, because I don’t have any premeditated ideas when I’m doing a shoot, and I never did.”

“With my art, people would say, ‘What are you going to take? What are we going to do today?’ And I say, ‘I have no clue.”

Rather, Rago prefers that her subjects move naturally and have the art happen on its own. Self-taught. Passionate. Talented. There is no need to question her results.