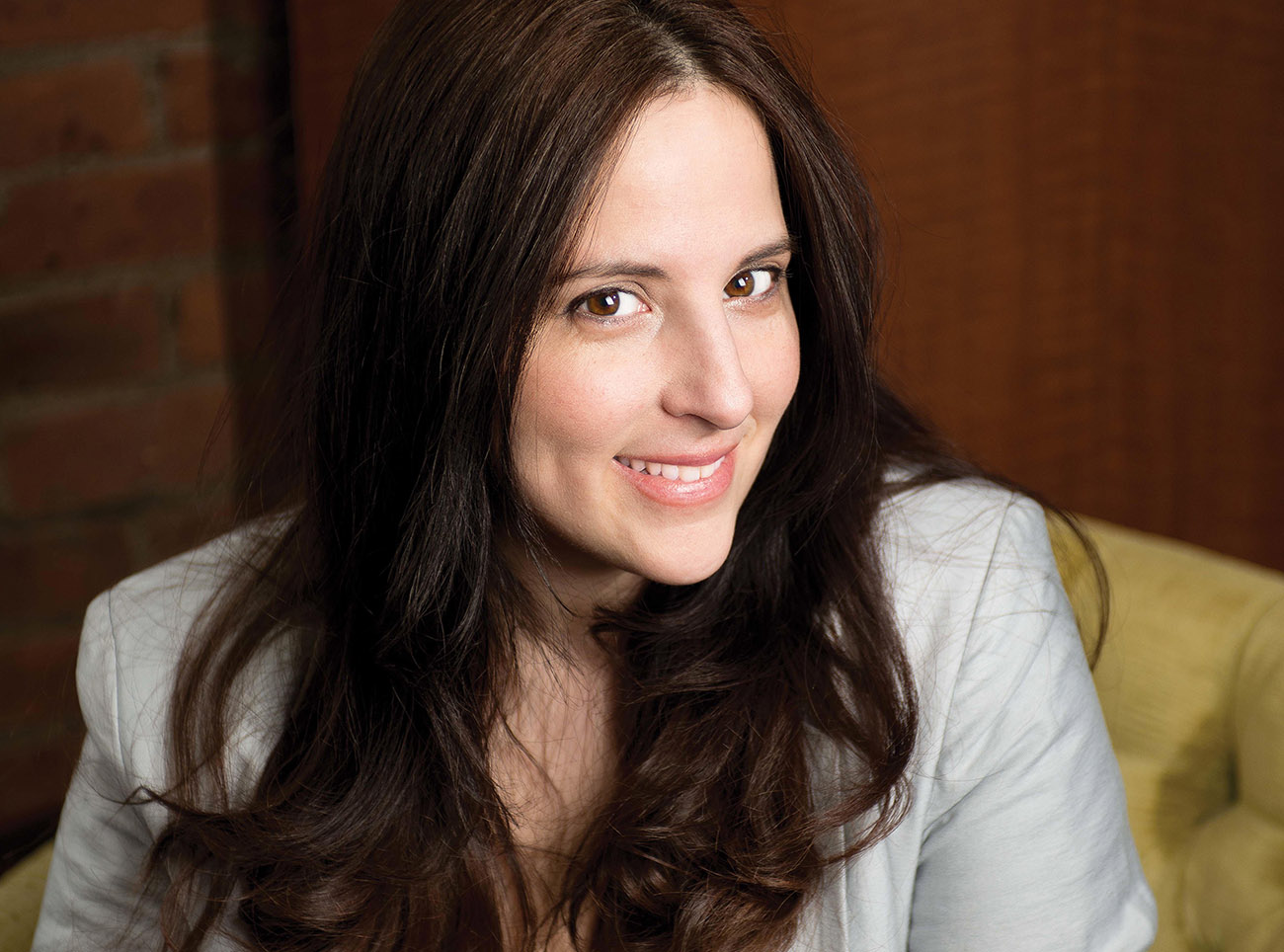 Sometimes, the best way to succeed is to have humble circumstances and people telling you a dream isn’t attainable. It makes the journey and final result all that much sweeter, and the look back on how you changed lives, hearts, and the mindset of so many people, all the more rewarding.

Producer, director, and activist Jacquelyn Aluotto set out to make her impact on the world from a very young age, influenced by her mother. “My mom always encouraged us to volunteer,” she said of her upbringing in Edgewater, NJ, “and if she had two dollars in her pocket, she gave it to someone in need.”

Those lessons stayed with Aluotto as she grew and pursued her dreams in film. After high school, she attended the American Academy of Dramatic Art in New York City. After spending some time in front of the camera, she realized she would rather spend her time behind it, and using that time for good making her very first movie. So in 2000, she headed back to Edgewater and to a job at a beloved place in her hometown, Rusty Kale’s Restaurant and Pub.

Aluotto’s determination was unlike many filmmakers. She read everything she could about documentaries. She studied the craft. As she worked at Rusty Kale’s, she began to save quarters from her earnings in large Poland Springs water jugs from the restaurant. By the end, she saved enough quarters in enough water jugs to equal $20,000. Once that total was achieved, Aluotto hired her crew and began her journey.

Her first contact for her film was Sandra Ramos, who ran Shelter Our Sisters (S.O.S.). It was then Aluotto learned how vital domestic shelters were to women and children trying to escape violent situations, as these places not only provided shelter, but computer classes, self-esteem courses, GED classes, and other vital programs. “You can provide them a bed, but if you don’t provide them progress, it’s going to be a revolving door.”

Aluotto set out to make Not In My Backyard, a documentary about abused and homeless women and children. In 2012, the film screened in Washington, DC and received a standing ovation at The World’s Women’s Conference of Shelters.

Despite the accolades the film received, shelters for abused women and children were closing down. Their funding was still getting cut. Human trafficking was a problem. Aluotto determined as ever to keep her message in the forefront and to change the mindset, set about a way to make the message “sexy” and get celebrities involved so people paid attention as well. Aluotto created Real Beauty Real Women (RBRW) and her idea of the “Socially Conscious Fashionista” was born.

“Our war on poverty. It’s the working poor. It’s human trafficking. It’s a $32 billion industry. And no one is talking about it!” Aluotto exclaims. Through RBRW, Aluotto and her team work with celebrities on a web series, they make over shelters, they endorse fashion and products with the proceeds going to several charities. There is even an upcoming national campaign to combat human trafficking. Celebrities that have worked with Aluotto have included Russell Simmons, Sofia Vegara, and Jordin Sparks, and actor Luis Guzman even lives as a homeless person and appears in her latest documentary.

“Funding is either getting cut or staying the same,” Aluotto explains the problem. “It’s so frustrating. You don’t want to turn anyone away, and we need solutions!”

The answer is in your famous people, Aluotto says with relief. “Once you get celebrities involved, you get a very high success rate. Then you get your local government and politicians to come together to find solutions and make a difference.”

RBRW is about to reveal some exciting new projects this fall. The first is a brand new celebrity-endorsed (stay tuned!) lip gloss. Proceeds from the product will be going to several different charities.

The other project is one close to Aluotto’s heart. She will be working with the state of Texas on a nationwide human trafficking campaign. She plans to assist with as much media as she can and to work on a film about what goes on near the border of Texas and Mexico.

“Sometimes as an activist, I’ve been disheartened by politics, because I never see the solution. In the end, it comes down to money.”

Aluotto would like to see an independent panel in each state and city of leaders and activists guiding the community on how to fix the problem, talk to politicians, and truly make a difference.

Other changes Aluotto would like to see is politicians to make domestic abuse a felony, which would help get more women and children off the streets. A child becomes homeless every two minutes in the United States. Every nine seconds a woman is beaten. Many homeless and foster children are used for drug and human trafficking. These numbers make Aluotto fear for us as a human race.

“If you can help people and save children, that’s the most important thing. If we do not change, I fear we are going to destroy ourselves.”

She is out to change our mindset, one act, one celebrity, one film at a time.