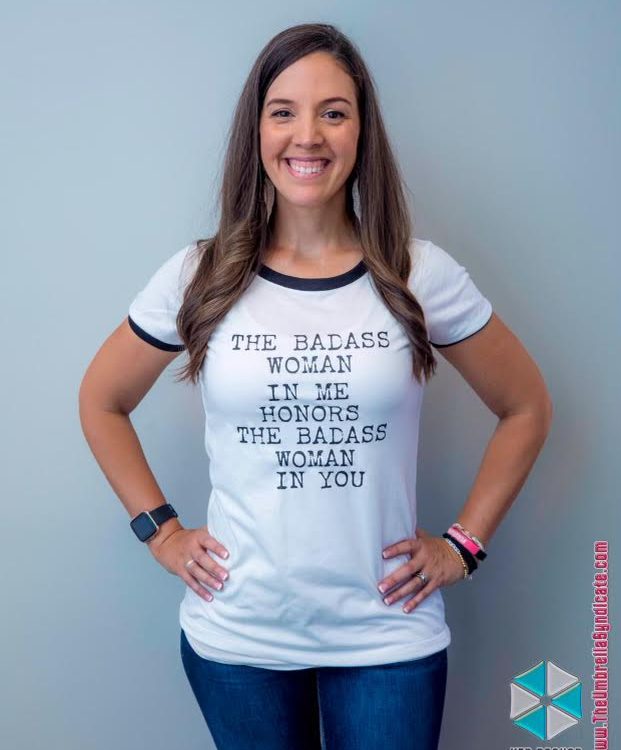 Her message is clear, a bold statement from a helping spirit. Erin Baer is a survivor. Erin is a Speaker, Author, and Empowerment Coach. She knows the life of one who has suffered at the hands of the worst that humanity can be. The thought of being at the receiving end of abuse, by one who is supposed to love you is
surreal; however, this is the horrific reality for Erin. Her story of overcoming adversity is one that will tug at your heartstrings, and hopefully will bring awareness to the idea of tapping into the worse pain to help pull others through their own. Erin has created a worldwide movement called the Make An Impact Campaign, a Social Enterprise which started in December, 2019 It brings light to the darkness that encompasses the lives of survivors. 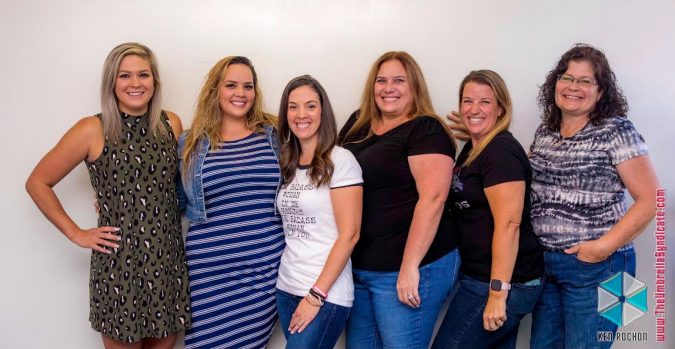 The month of October is when we take the time to focus and educate people on Domestic Violence Awareness. Erin was in a relationship where she endured physical, emotional, and sexual abuse. Nothing she did would help. With this experience came betrayal and a deep felt realization that this is not what love is supposed to be. Unwavering focus would become the approach for healing for Erin, as her mission became helping others find power to leave. Erin broke down a barrier of discomfort and put herself on Facebook live to, “unsilence her own voice, to tell her story.” When the #MeToo movement began, it presented an opportunity for Erin to really begin the healing process. For five months straight she would pour herself into writing a book. As any author knows, the costs that are aligned with writing a book are significant. Due to this, Erin started making and selling bracelets and revealed them on social media. There was much interest and because of the fact that Erin was helped by a caring support system through her experience, she decided to give back! Erin decided that a portion of her sales from the bracelets would go toward a domestic violence shelter in Colorado. Erin stated that she also plans to expand the donations to other shelters as well.

When the conversation with Erin went to a deeper level, she became candid in describing what she felt, in the time-frame she was with her abuser, who she refers to as “the monster.” There are many emotions that are consistent with a survivor of domestic violence. Erin says not many people talk about it, yet by telling stories, this empowers victims to become survivors. According to Erin, the victim feels, “ashamed, isolated, and guilty.” Erin went on to say that, “you are psychologically broken down.” Also, it is common for victims to, “compare their situation to others, and think yours is not as ‘traumatic’.” Also, Erin wants readers to remember that for victims, “there are triggers all the time.” That is an immense amount of information that many victims do not disclose for many possible reasons, which may include fear, lack of confidence from emotional abuse, and the assumption that no one will believe them and their story.

Erin has a very close relationship with her Uncle Harry whom is an actor and also a storyteller at events. Erin encouraged him to take his skills and promote them for his Youtube channel, and that idea spiraled into what he calls the beginning of the ‘Holy Mackerel Moment!” Harry Hart- Browne describes Erin as “a shining example of strength through adversity, and gives us all hope.” Previously Erin had written her solo book, From Beaten to Badass, “which keenly promotes self-care and “becoming your own hero,” 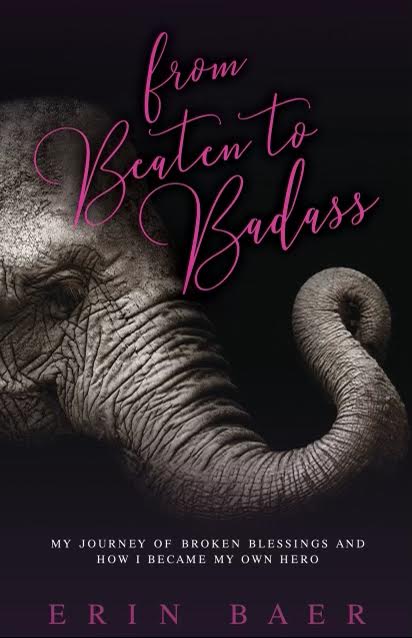 according to Browne. Shelters have received donations of her book and implemented feedback saying that “her book has become a resource guide for their shelters.”  She is diving into the world of becoming an author once again. In November of 2021, they are launching a book entitled Overcoming Heart Blocks, a collaboration book on Healing and Trauma. In addition to this, Erin is also a contributing author in another highly anticipated and upcoming collaboration book called Hold My Crown. The launch for this will be on October 23,2021!

Erin’s ambition is far reaching, and nothing short of inspiring. Her energetic drive to see victims heal, and help through her writing endeavors is making an incredible impact. She is paving the path toward a legacy of acquiring a fighting spirit and hope for all who feel there is no way out. Her advice to others is empowering and the true definition of an uplifting influencer. She wants her audience to know that,“You are not defined by your circumstances. You are a badass. You just have to get back up!” These words can be a comfort to anyone seeking solace from the most intense storm of their lives. Be sure to watch for many future projects by Erin.

There is still so much more to her story and she would love to have you reach out to learn more through the following platform: https://www.facebook.com/erinbushbaer

If you would like to own a copy of Erin’s From Beaten To Badass book, please visit beatentobadass.com. Through this website you can sponsor a book to be donated to a shelter for domestic violence victims!